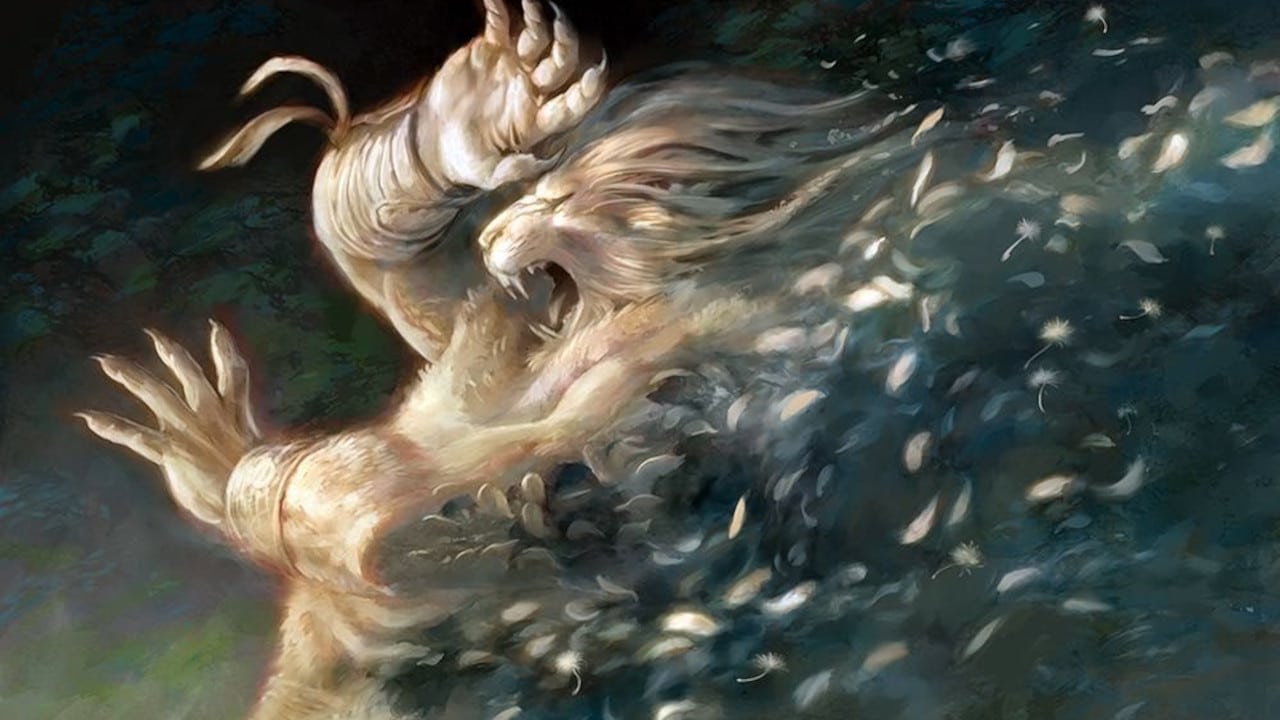 It Was Once a Modern Staple, But Now It's an Endangered Species

Not so long ago, Path to Exile was one of the most played removal spells in Modern. But looking at the metagame today, the card is nowhere to be seen.

Modern does not have access to Swords to Plowshares, the best single-target removal spell in white’s color identity. But Path to Exile is the next best thing. Or, at least it used to be.

True 1-for-1’s like Lightning Bolt and Fatal Push are always better options. And recently, white got some new 1-for-1 toys.

Is Path to Exile a Bad Card?

No, Path to Exile is not a bad MTG card. It is still an instant speed, mana-efficient removal spell. It is played, but not in Modern because there are simply better removal spells that exist in white’s color identity today.

Why Did Path Decrease in Play?

Magic: the Gathering has many alternatives to Path to Exile these days. They are either more versatile or more efficient than Path, and consequently, push Path to Exile out of the metagame.

Prismatic Ending is one of the most versatile removal spells ever printed.

It kills all of the best permanents in Modern, answering Ragavan, Nimble Pilferer on Turn 1, removing pesky planeswalkers like Wrenn and Six, and dealing with common sideboard cards like Chalice of the Void and Rest in Peace.

There are a few downsides to Prismatic Ending compared to Path to Exile:

But the advantages of Prismatic Ending heavily outweigh its disadvantages. The ability to exile any nonland permanent is extremely important. And it does not give your opponent a free land like Path to Exile does.

You can’t play Swords to Plowshares in Modern. But in a way, you can. Solitude is like Swords to Plowshares on a creature and you can even cast it for zero mana. Again, there are downsides to this card. But it also has crazy potential when paired with cards like Ephemerate, once again outclassing Path to Exile.

Read More: This Mythic Modern Card Exploded in Value Overnight – Did You Buy Yours?

Here’s a new alternative to Path to Exile that came out of Kamigawa: Neon Dynasty. Like Prismatic Ending, March of Otherworldly Light can hit a variety of permanents. It can even kill Urza’s Saga for one mana.

RELATED: Is March of Otherworldly Light the Best Removal Spell from Kamigawa?

Does Path See Any Play Today?

Path to Exile is still a playable Magic card. As far as Modern goes, some decks like Burn and Hammer Time still include Path in their sideboards as an answer to Wurmcoil Engine, Primeval Titan, and other big-mana threats that Prismatic Ending has a hard time dealing with.

But for the most part, Path to Exile has predominantly become a Commander card. Although it still isn’t as good as Swords to Plowshares, Path is an efficient, instant-speed answer that can answer big threats and disrupt opposing creature-combos.