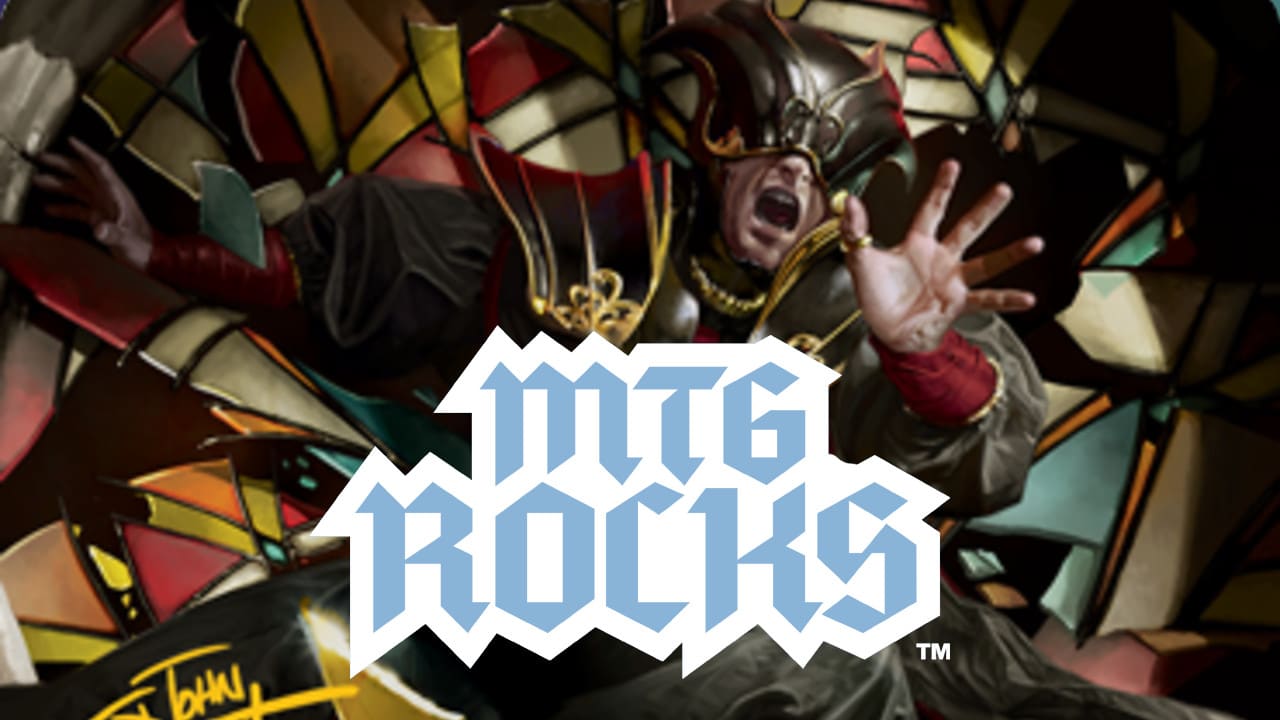 Buy the Most Versatile MTG Removal Spell Before It Gets Expensive

Depending on who you ask, Modern Horizons 2 either ruined the Modern format or changed it for the better. I happen to be of the latter opinion and got into a dispute with another MTG Rocks writer on the topic in the podcast we put out this week.

Regardless of your opinion on the matter, MH2 undisputably changed Modern and many other MTG formats. Powerful cards like Ragavan, Nimble Pilferer, and Dragon’s Rage Channeler amongst others are being played everywhere! We need a way to deal with these cards. And that’s where Prismatic Ending comes in.

Prismatic Ending is truly one the best and most versatile removal spells printed in recent history, and one could argue of all time. It simply answers so many threats. So, even though it is just an uncommon card, it actually has a lot of financial potential.

Prismatic Ending is still relatively cheap at the time of writing. The most basic version of the card runs for about $3.00. And if you’re into “MTG Bling”, there are etched foil and retro foil versions, but of course, these will cost you extra (around $8.00+ a card).

The Future of Prismatic Ending

There’s a good chance that Prismatic Ending could get even more expensive when MH2 finally goes out of print. Look at Path to Exile for example, another uncommon removal spell that was a staple of Modern for years and used to be a $10.00 card. (Of course, now Path to Exile is readily available for about $3.00 a card, but that’s after countless reprintings.)

Prismatic Ending has only one printing on the other hand. And it’s surpassed Path to Exile as the removal of choice in Modern. For those reasons, you can expect Prismatic Ending to reach $5.00+ at some point in its life time (barring reprints).