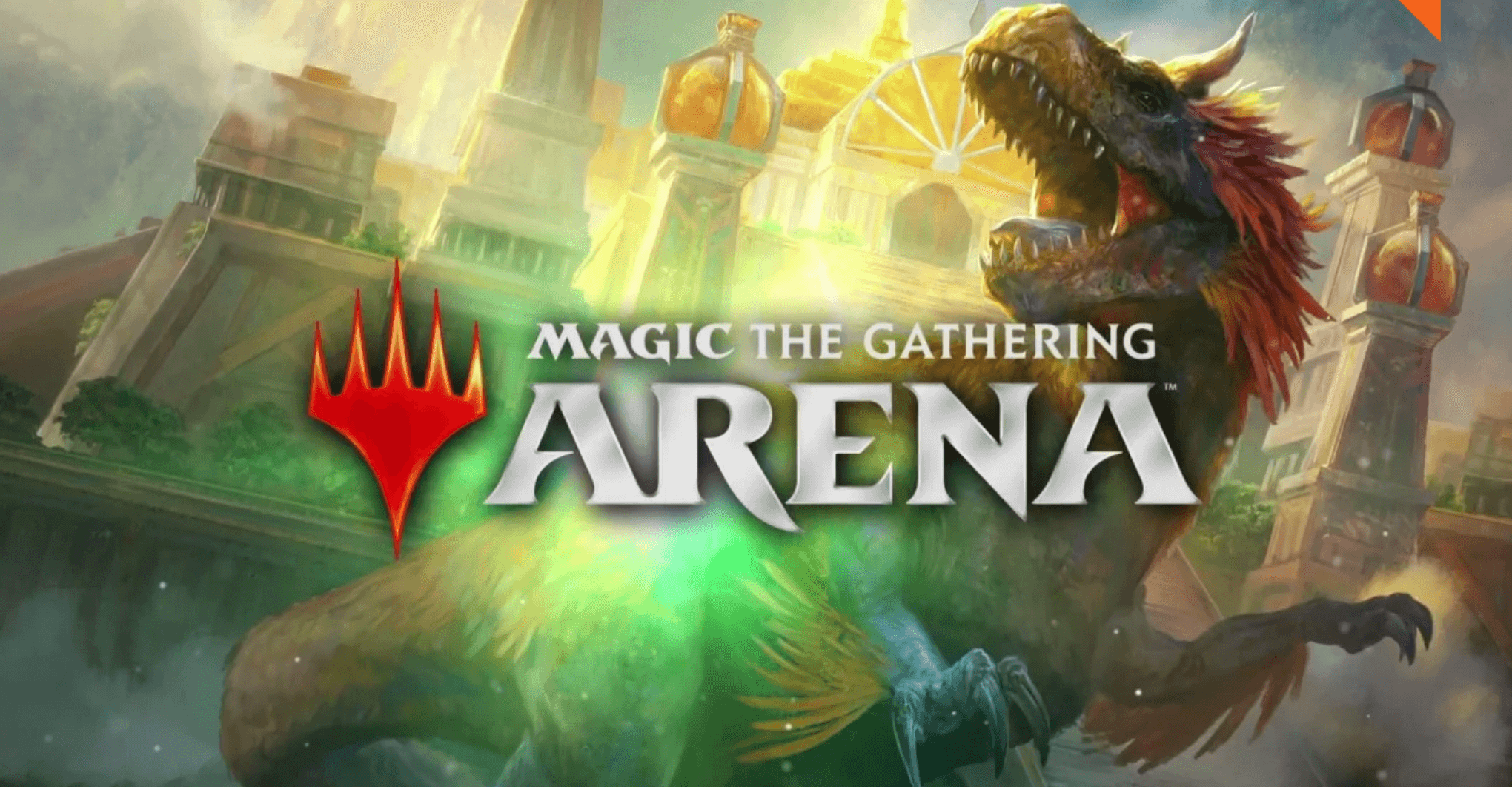 Magic The Gathering: Arena offers one of the best and easiest ways to play the popular TCG both casually and competitively. It achieves this in the competitive space by introducing its own set of MTG Arena ranks, used to determine your skill level and pair you against similarly skilled opponents when playing online.

What are the different MTG Arena ranks, how does the system work and what is the highest rank you can reach? Let us take you through everything you need to know about MTG Arena ranks for the 2022 Season.

There are six MTG Arena ranks, most of which have four individual tiers. When you first start playing, you’ll be in the Bronze rank. It will come as no surprise to see that the next few ranks see the quality of metal increase as you move to Silver, Gold and Platinum.

After Platinum is Diamond and the top of the mountain is Mythic. Each ranked season only lasts around one month meaning you have around four weeks to cement your rank before a reset occurs. You are not reset to Bronze at the end of each month but instead are typically taken by back two whole ranks. As an example, if you finish a season at Mythic, you’ll start the next season in Platinum.

Each rank has four tiers to work through. You must meet achieve six points to progress out of a tier. Up to the Gold tier, wins earn you two points and losses incur a one-point deduction. If you hit Platinum and Diamond, it’s a 1:1 ratio for wins/loses meaning you’ll have to maintain a decent win percentage to progress.

Read More: Can You Trade Cards in MTG Arena?