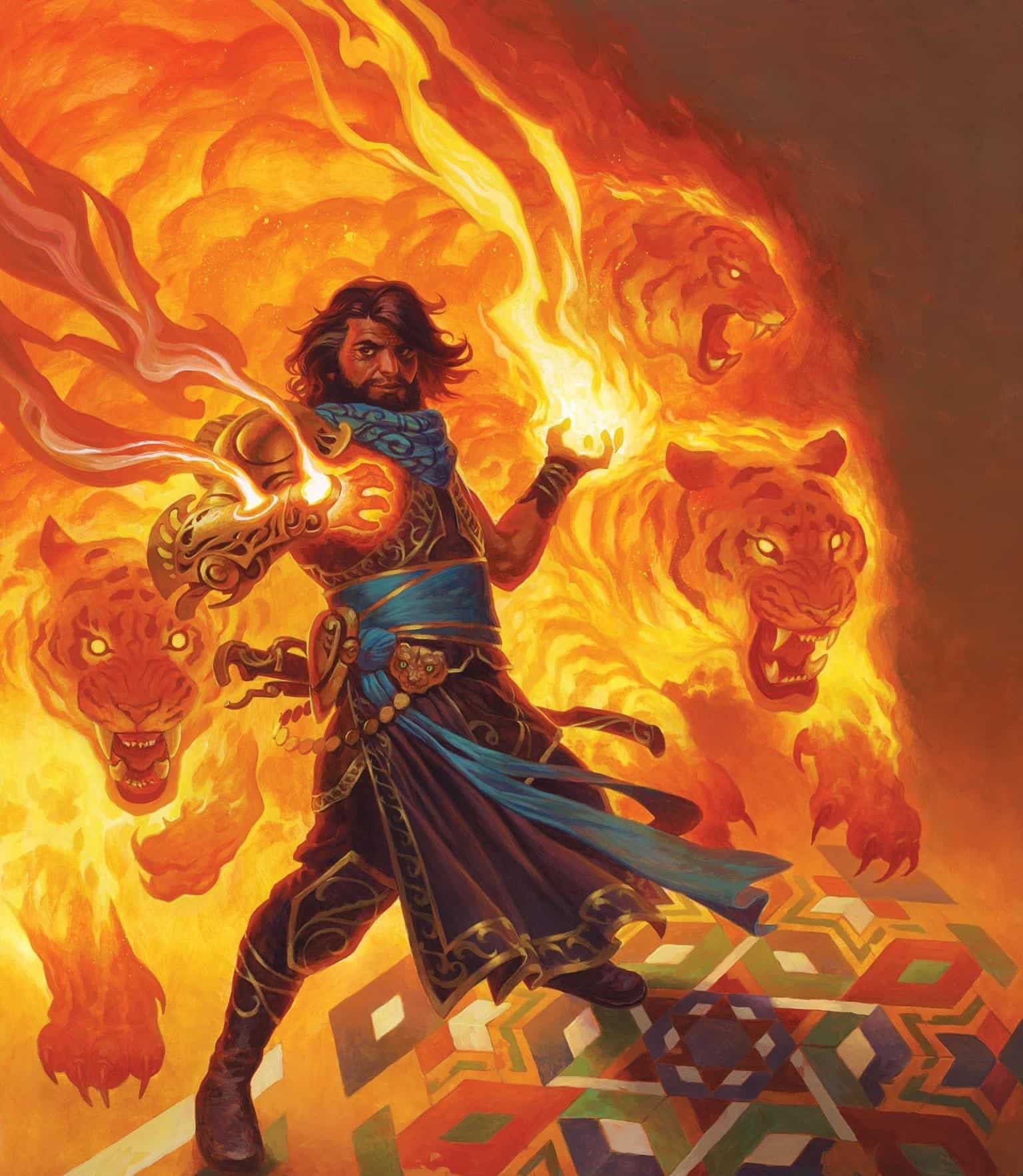 Double Masters 2022 may stand to be MTG’s most valuable set ever. The insane reprints keep coming, and prices keep rising. With so much goodness in this set, the market anticipates a crash for everything but the best singles in Double Masters 2022. This is amazing for reprints, but maybe not for the value of the set in the short run.

Don’t expect many of your Double Masters 2022 Singles to hold their value. Any Rare reprint featured in the set stands to lose a lot of financial value. This is good for making MTG more available to everyone but bad for those looking to open value in Double Masters 2022 boxes. Cards that sported high secondary market prices due to low supply, like Thrumming Stone and the recently announced Forbidden Orchard reprints, stand to lose the most. Theoretically, these could crash to $5-10 a piece.

Other reprints that weren’t initially crashing at the beginning of Double Masters 2022 spoiler season are now seeing significant nosedives. Phyrexian Altar has been selling for $15 less than its median price over the last few days.

Buy At TCGPlayer
Bitterblossom sales are down $5-6 dollars from their original value. This is one of the cards affected the least by its reprinting.
Buy At TCGPlayer

Cavern of Souls sales are all over the place. Some deals are still around their market value of $75 before the reprint was announced. Other sales for the same condition have dipped below $60. Cavern of Souls has a lot of demand behind it, so it will probably rise back up as time passes. Initial flooding of the marketplace will cause this card to dip for a time.

READ MORE: What are Acorn Cards in MTG?

Portal Reprints are a Little Different

Because Portal reprints are incredibly scarce in quantity, they should also stand to drop in price because of the reprint. They may do so, but not as much as you think. There will likely be a huge price disparity between versions of different Portal cards. Reprints will feature whatever price the market absorbs them at after the set releases, but the actual Portal copies of these cards will remain as scarce as they ever were. Think of it like trying to buy a Lightning Bolt from Alpha. The card was just reprinted in Baldur’s Gate and can be purchased for about a dollar. This doesn’t stop Alpha’s Lighting Bolt from being valued at around $700.

Imperial Seal’s reprint has seen some exciting price trends compared to the rest of the set. Its current asking price hovering between $350 and $400 is a far cry from the original value of Imperial Seal. Still, its overall trend at the moment is actually going up. This is rather bizarre. I have no idea what price this card will end up at, but I think it will likely rival Mana Crypt pricing at the absolute worst. As it stands now, Imperial Seal may be worth much more. With more Portal reprint announcements on the way, it will be interesting to see how the market takes in these cards.

It is important to note that Imperial Seal’s most recent printing is being affected. Judge Promo NM Imperial Seals are beginning to sell for $200 less than their original asking price.

What Can You Take Away From this?

The most crucial piece of information to take away financially from these trends are three things: