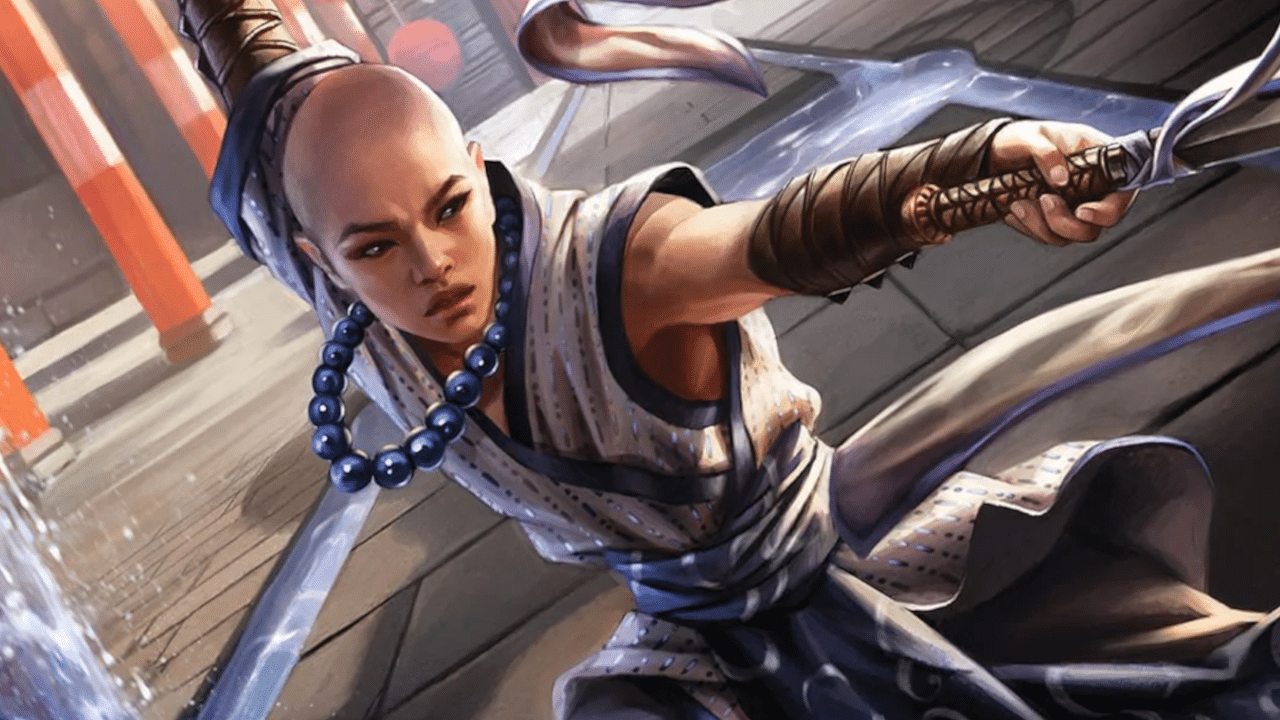 The 10 Most Expensive Magic: the Gathering Tokens

One of the most underappreciated, but also heavily appreciated aspects of Magic: the Gathering are tokens. These often throw away includes can also be great ways for artists to create some cool pieces, and to some be collectors items. Today we’re going to look at the top 10 most expensive Tokens in Magic, and you’d be surprised at how expensive some of these can be.

Our honorable mention card goes to the Player Rewards Saproling Token from Invasion. Saprolings are a creature token type that show up on random cards that are played heavily in commander, and these are the most intimidating version of the saproling token out there. These come in right around $43 each.

Slivers are one of the most loved and hated tribes in the Magic community, and it comes in at number 10. The Player Rewards token from Legions is very clean in the art style, and if you’re playing a sliver commander deck, you may want to grab a few of these. These can be picked up for right around $47 a pop.

Number 9 on our list is of course, a squirrel token. This token is pretty special. It’s a Chinese release to promote Torment and Judgment sets. These are pretty rare to come by, but you can find some for about $48.

Coming in at number 8 is another JingHe Token, the Zombie. The JingHe tokens are a set of 7 total tokens, and it makes sense that Zombies are on this list as a favorite tribe. We’ll see one more of these tokens coming up. These can be found for about $49-$50.

Next up on the list at number 7 is the Player Rewards Squirrel Token from Odyssey. Squirrels are by far the most unanimously loved tribe in Magic, so if you’re in the market for these, be prepared to shell out around $50 a piece for these little guys.

Number 6 on the list is a newer token. This is a Soldier Token from the MTG Store Leagues from 2014, specifically from Born of the Gods. This specific one is an alternate art promo, as the skyframe and art have the purple hue. These are pricey coming in at around $55.

Number 5 on the list is another Zombie token, this time the Player Rewards token from Odyssey. This token used to not be that expensive, but recently has shot up in price, most likely to a buy out. These are currently priced around $59.

Another League token comes in at number 4, the Monk Token from the Fate Reforged League play. These are the prowess tokens to go along with Monastery Mentor, which sees play in multiple formats. The ‘market’ price on these are right around $68, but there’s some listed that are in the hundreds, so something’s going on.

READ MORE: What is Gladiator in MTG Arena?

Kicking off the top 3 is another JingHe Token, this time the Angel token. Angels are pretty popular, so it’d make sense that this is pretty high up on the list, but outside of that it’s pretty interesting why this is so expensive. Price for this one is about $70.

Number 2 on the list is a trio of tokens. This is an Angel token, with 3 different variants. They came out during Kamigawa: Neon Dynasty and were a part of promotional campaigns for Hareruya, Amazon and WonderGOO respectively. We have an anime styling for the art, but the coolest of these three is the WonderGOO token, where we see no border, and the name / type / power and toughness are uniquely placed on the card.

Pricing for these are pretty different, with the Hareruya being about $80, the Amazon about $110, and the WonderGOO coming in at about $154.

READ MORE: Bringing Back Brought Back: MTG Card Price is on the Rise

Coming in at Number 1 is a Treasure Token. This is the 2018 Lunar New Year. This was released by Wizards of the Coast for the Year of the Dog, and was the only token released that year. The price on this is pretty crazy, with a market price of about $220, but you can pick up one of these for around $170 on TCGPlayer.