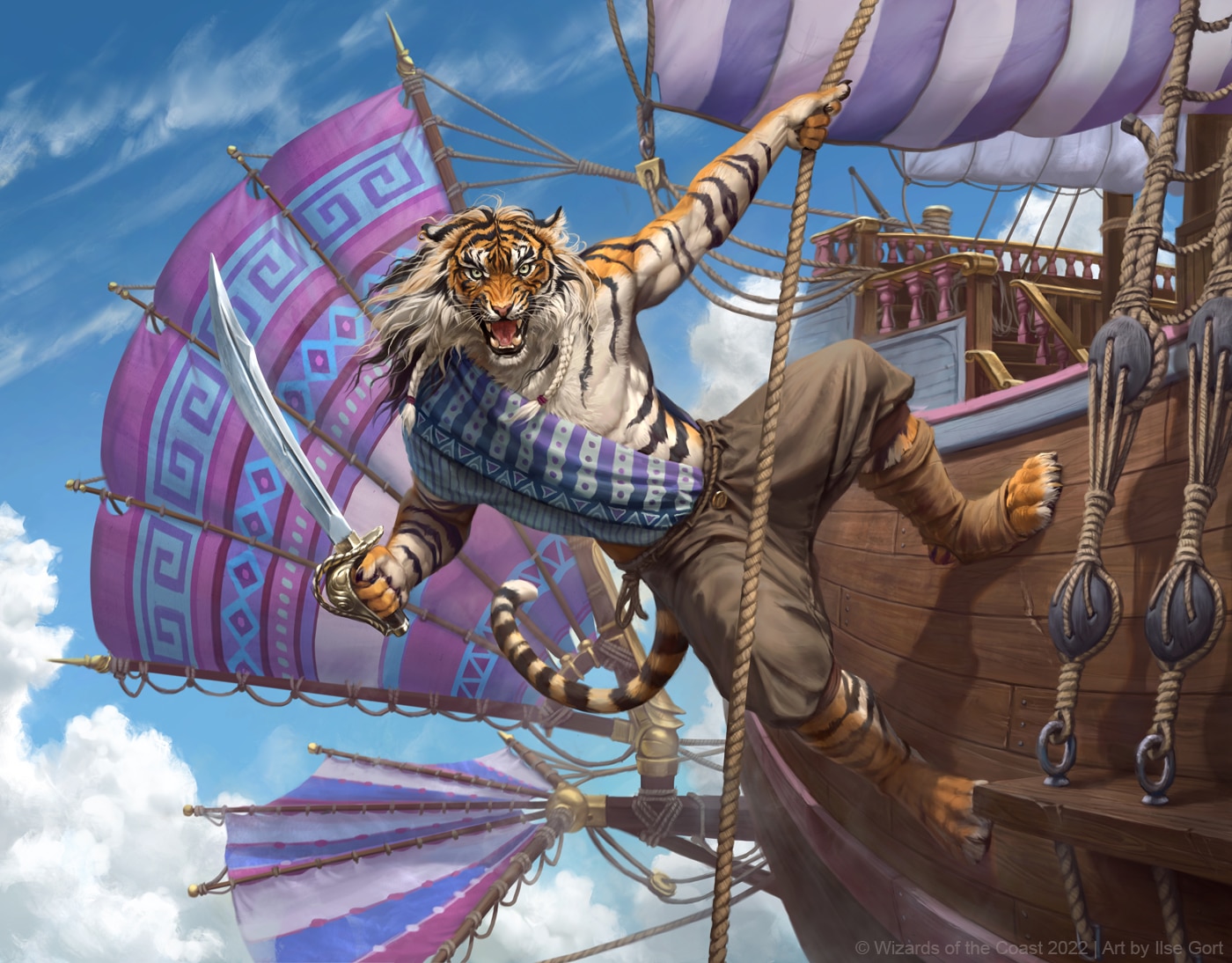 No one knows precisely what happened, but it seems like Wizards of the Coast accidentally released some Dominaria United cards early. They’ve rescinded their mistake, but the result has been an absolute flood of spoilers over 24 hours. One Spoiler card, in particular, is reminiscent of a card that already sees play in multiple constructed formats and may threaten to replace it. This is an effect we haven’t seen before, so the question now is whether Cut Down is good or not.

This really bizarre effect is risen to fame by its incredibly low mana value. Cut Down allows you to destroy a target creature with combined Power and Toughness five or less at instant speed for once black mana. We already know from effects like Fatal Push that this card could potentially be powerful. The tricky part is how different the restrictions are for Fatal Push and Cut Down. We need to compare these more clearly to decide whether it can replace the format staple or not.

Cut Down VS Fatal Push

Determining which card is superior to your situation will take some analysis on your part. These cards are prepared to combat different kinds of threats. To assess which card is better for your situation, figure out which common threats that you’re expecting get dealt with by one card that can’t by the other. These will mainly appear when there are threats with a larger mana value than two that Cut Down can kill. We won’t be assessing Standard because this debate doesn’t have any meaning there (Fatal Push is not legal), but here are some cases for you to consider when choosing your removal!

Grief has been seeing an uptick in the secondary market and Modern play lately. This is partially due to the emergence of the sort of Rakdos Ephemerate style deck that uses effects like Malakir Rebirth with Dauthi Voidwalker, Grief, and Fury to gain a ton of advantage. Grief is a great case where a Fatal Push simply will not be good enough. If you trigger Revolt, Fatal Push will do the job, but the Grief into Malakir Rebirth lines generally occur on turn one. If you have the mana to stop it, Cut Down can save you a card in hand and a 3/2 menace threat in play. That being said, most decks will play the Evoke Elementals over this, so this debate may only apply to players on a budget.

Buy At TCGplayer
Monastery Swiftspear is a unique case because it can dodge Cut Down. With only two Prowess triggers, Monastery Swiftspear can get its statline to a temporary 3/4, laughing at Cut Down in the process. Fatal Push will always kill this regardless of its stats. Sure, Pioneer Heroic can God’s Willing and protect their Swiftspear, but that outs both options anyway. Fatal Push is the definite winner here.

Here’s another case with an undeniable winner. Fatal Push can only kill Skyclave Apparition if its owner can trigger Revolt. Cut Down deals with Skyclave Apparition no problem. The same can be said for Reflector mage and Sanctum Prelate in Modern. Other uncommon Modern threats like Flickerwisp are also dealt with by Cut Down, where Fatal Push needs to trigger Revolt.

Besides Cut Down being an obvious contender for premium removal in Standard, the card that better suits your needs will largely depend on what threats you’re expecting to face. Fatal Push is much better at dealing with Prowess creatures like Monastery Swiftspear and Soul-Scar Mage, while Cut Down can hit some niche creatures that Fatal Push may have some trouble with. This is, however, only if we take Fatal Push without Revolt into account.

If you can constantly trigger Revolt in your deck, Fatal Push is the apparent winner. There are very few cases past this point where a Cut Down can deal with something that a Revolted Fatal Push can’t. If those corner cases become popular in a Constructed format, you will always have Cut Down to fall back on. Either way, Cut Down is an incredibly cool card coming out in Dominaria United, and we are excited about all the discussion that this card will stir!

Are you looking to pick up some of the cards featured here? TCGplayer is having a site-wide Bonus Bucks sale! This is only live on Friday, August 19, so make sure you get in there before it’s too late!

Here is a summary of everything MTG to catch up on from August 18 so far: