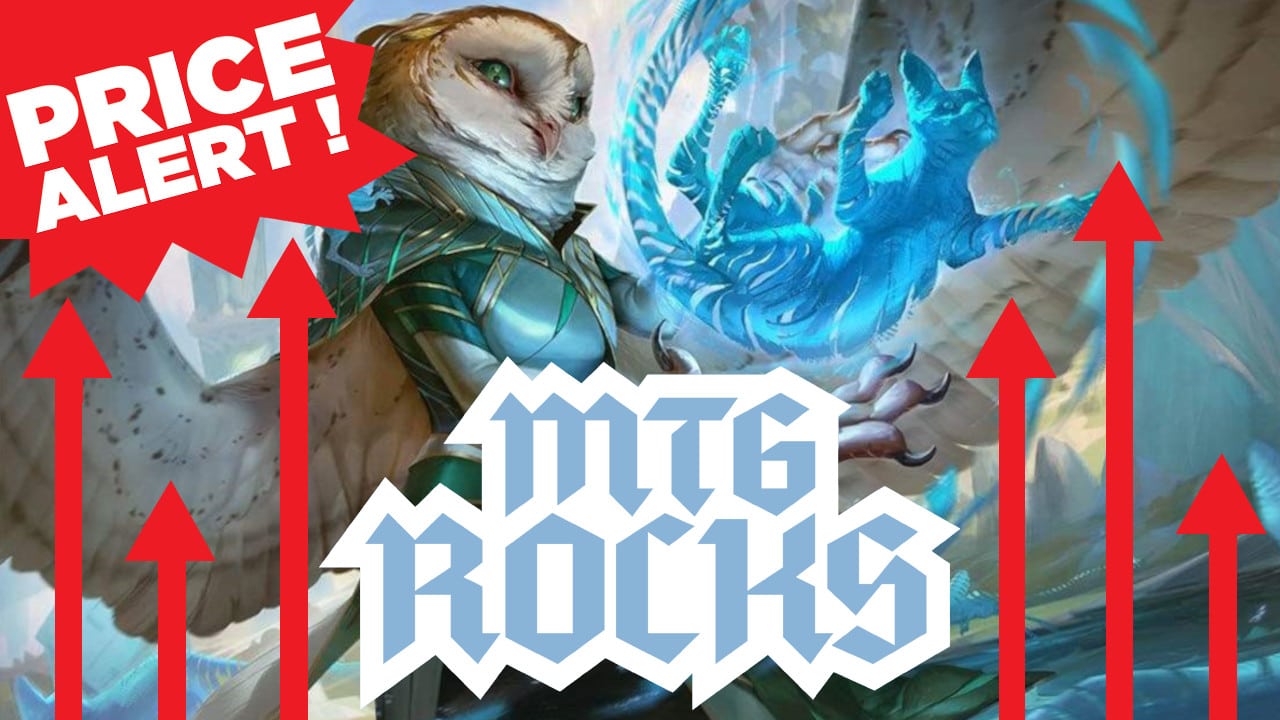 What Happened to the Price of This MTG Tokens Commander Card?!

Curiosity Crafter is designed to do one thing: draw cards. And it does so remarkably well when in the right deck. If you’re playing a token-themed Commander deck, Crafter will essentially staple a Curiosity onto every one of your tokens, letting you draw a card whenever they deal combat to a player!

The crafty card-drawer was a Commander exclusive card that came out of the Commander 2021 deck, Quantum Quandrix. That product debuted quite a while ago, coinciding with the release of Strixhaven. But recently, Curiosity Crafter has gotten quite a bit of attention, causing its price to shoot to the moon!

Curiosity Crafter was about $0.50 when it first came out. It stayed that way for a long time too. But as you can see in the graph below, the card has had a massive price development. At the time of writing, the Bird Wizard is almost $13.00!

Why Did Curiosity Crafter Spike in Price?

Looking at the price history of Curiosity Crafter, its price fluctuation coincides with the release of the preconstructed Commander deck Spirit Squadron, spiking 1-2 weeks after the deck came out.

This is likely a delayed reaction to players searching for ways to upgrade their preconstructed Commander decks. There were obvious upgrades like Selfless Spirit and Skyclave Apparition. And some of these “first wave” upgrades like Drogskol Reaver saw similar price spikes around the time of Spirit Squadron‘s release.

But as players scoured MTG’s card pool for more ways to power up their new spirit decks, they stumbled upon Curiosity Crafter and realized how well it synergizes with Millicent, Restless Revenant, the face Commander of Spirit Squadron.

Curiosity Crafter is something of a niche card, as it only works in blue Commander decks revolved around creature tokens. But it is worth noting that Curiosity Crafter is good outside of Millicent, Restless Revenant decks. It’s playable in decks such as Donal, Herald of Wings, Adrix and Nev, Twincasters, and Minn, Wily Illusionist. This will make it into something of an archetype staple and more or less maintain its price until it sees a reprint.