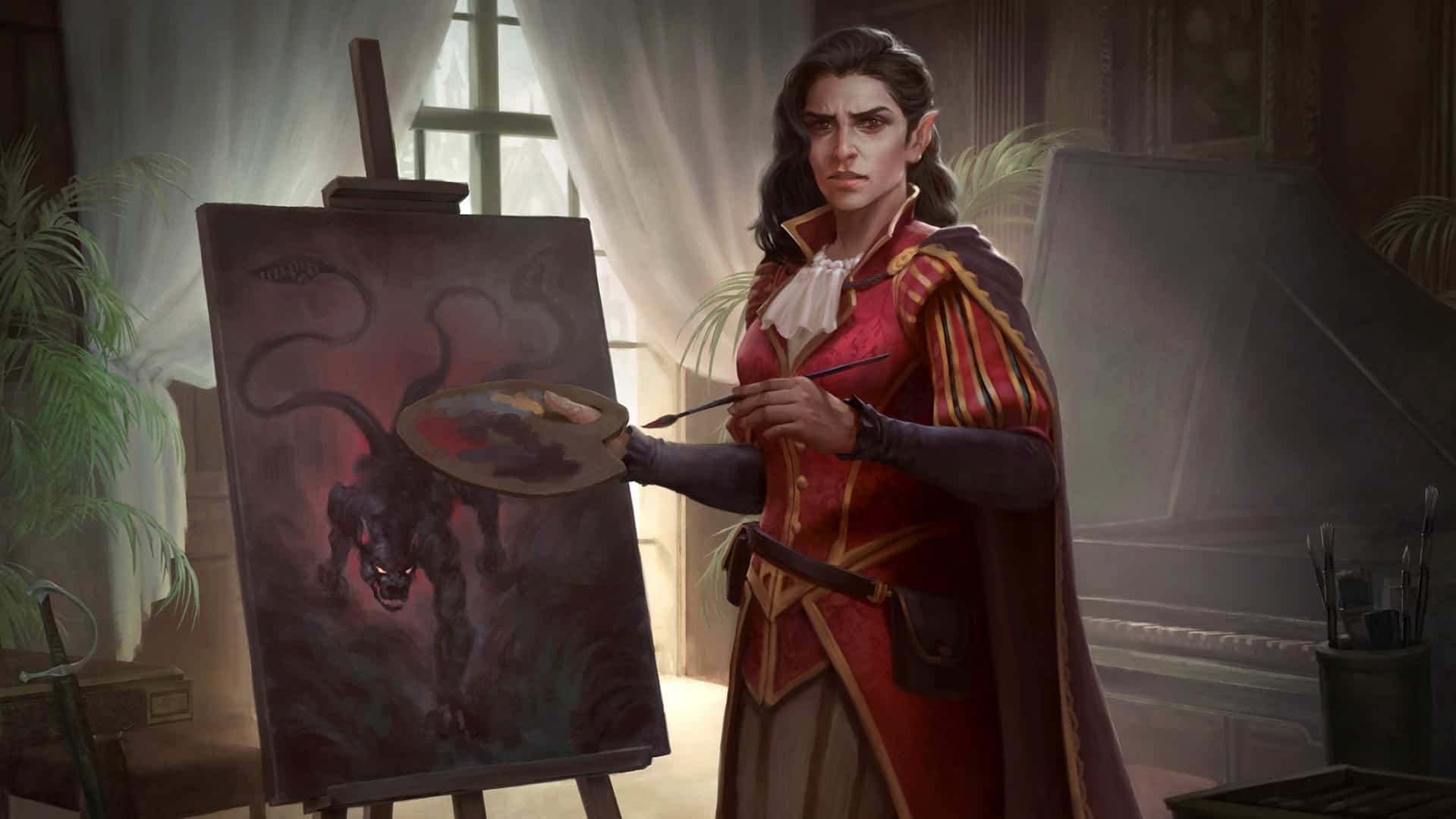 Rotation is nearly here in Standard, and while that never used to affect singleton players all that much, that now means that those who are in love with Brawl have a lot of things to think about.

While you could certainly just move into Historic Brawl, especially with 100-card decks on the way, it’s also nice to use this as a chance to refresh what you’re playing. So, we’ve picked out 10 Brawl commanders you can pick up that won’t be rotating out.

Tazri, Beacon of Unity is an absolutely fascinating Commander, and also five colors to boot. For five mana you get a White 4/6 that costs one less to cast for each Creature in your party.

You can then pay between eight and four mana, depending on the colors you have, to “Look at the top six cards of your library. You may reveal up to two Cleric, Rogue, Warrior, Wizard, and/or Ally cards from among them and put them into your hand. Put the rest on the bottom of your library in a random order.” That’s a lot of card draw, and a really interesting way of building a deck.

When push comes to shove, you want to be the biggest person in the battle. You also want to be able to hit harder, faster, and generally more than your opponents, and that’s what Moraug, Fury of Akoum is all about. They’re a six mana Red 6/6, and they give all of your Creatures +1/+0 for each time they’ve attacked that turn, but that’s not all.

Whenever you play a Land, you get an extra combat phase that turn, and you get to untap all of the creatures you control too. It’s absolutely disgusting, and hitting people is never going out of style, so this is an excellent choice.

Koma, Cosmos Serpent, is a seven mana Green and Blue 6/6 that can’t be countered, and allows you to create a 3/3 Serpent token in every single upkeep.

You can then sacrifice a Serpent to either tap a permanent and stop its activated abilities from being activated for that turn, or make Koma indestructible. Given how good Green and Blue are at using tokens anyway nowadays, Koma is a powerhouse.

Do you like +1/+1 counters? Of course you do; everybody does. Well, Grakmaw, Skyclave Ravager is a three mana Black and Green Hydra Horror that comes in with three +1/+1 counters on it.

Hofri Ghostforge is a five mana Red and White 4/5 that gives Spirits you control +1/+1 and grants them trample and haste too. That’s already a lot of stuff, but there’s more.

They also read, “Whenever another nontoken creature you control dies, exile it. If you do, create a token that’s a copy of that creature, except it’s a Spirit in addition to its other types, and it has “When this creature leaves the battlefield, return the exiled card to its owner’s graveyard.”” That’s a lot of text, and it all makes Mr Ghostforge here a truly exceptional card.

Jorn, God of Winter is a three mana Green 3/3 that lets you untap each snow permanent you control when they attack. On the other side though, they’re called Kaldring, the Rimestaff, which is a three mana Blue and Black Artifact that you can tap to allow you to play a snow permanent from your graveyard that turn.

Both of these sides are good, but having them on one card means you can build a Sultai snow deck, and there’s something wonderfully entertaining about doing so, especially given how many great snow cards Kaldheim brought with it.

On the subject of entertaining, we also have Codie, Vociferous Codex. Codie is a three-mana 1/4 Artifact that stops you from casting permanent spells. Despite appearing colorless, they have an ability that makes them all five colors.

You can pay four mana and tap them to add one of each mana to your mana pool, and “When you cast your next spell this turn, exile cards from the top of your library until you exile an instant or sorcery card with lesser mana value. Until end of turn, you may cast that card without paying its mana cost. Put each other card exiled this way on the bottom of your library in a random order.” That’s great value, and a good restriction like this makes for some excellent decks.

Shadrix Silverquill is another interesting Brawl commander. They’re a five mana White and Black 2/5 with flying and double strike. They also allow you to have a player create a 2/1 flying Inkling token, have a player draw a card and lose a life, and have a player put a +1/+1 counter on every Creature they control.

You have to choose two of these abilities at the beginning of combat on your turn, and each of the two must target different opponents. It makes for some fun decisions, and will often mean you’re giving your opponent a chump blocker every turn.

Stealing cards is fun, as long as you give them back at the end of the game. Xanathar, Guild Kingpin is a Brawl commander that specialises in thievery. They cost six mana and are a Blue and Black 5/6.

They also read, “At the beginning of your upkeep, choose target opponent. Until end of turn, that player can’t cast spells; you may look at the top card of their library any time, you may play the top card of their library, and you may spend mana as though it were mana of any color to cast spells this way.” It’s a great way to control how the battle’s going to go, but expect a lot of people to just concede if you’re playing online with this.

You’d not expect an Uncommon painter to be so high up on a list like this, but good gravy you need to try out Kalain. Kalain, Reclusive Painter, is a two mana Black and Red 1/2 that creates a Treasure token as they enter the battlefield.

Our final pick is Tiamat. Tiamat is a seven mana 7/7 that is every color and has flying. Most importantly though, they’re a Dragon God that lets you find five Dragon cards not named Tiamat that all have different names and then put them into your hand.

If we thought for a second that Dragons were going out of style in MTG then we wouldn’t recommend Tiamat, but we’ve had excellent new Dragons in Strixhaven and Adventures in the Forgotten Realms, so we’re pretty sure Tiamat is a safe bet until they eventually rotate out of Standard.