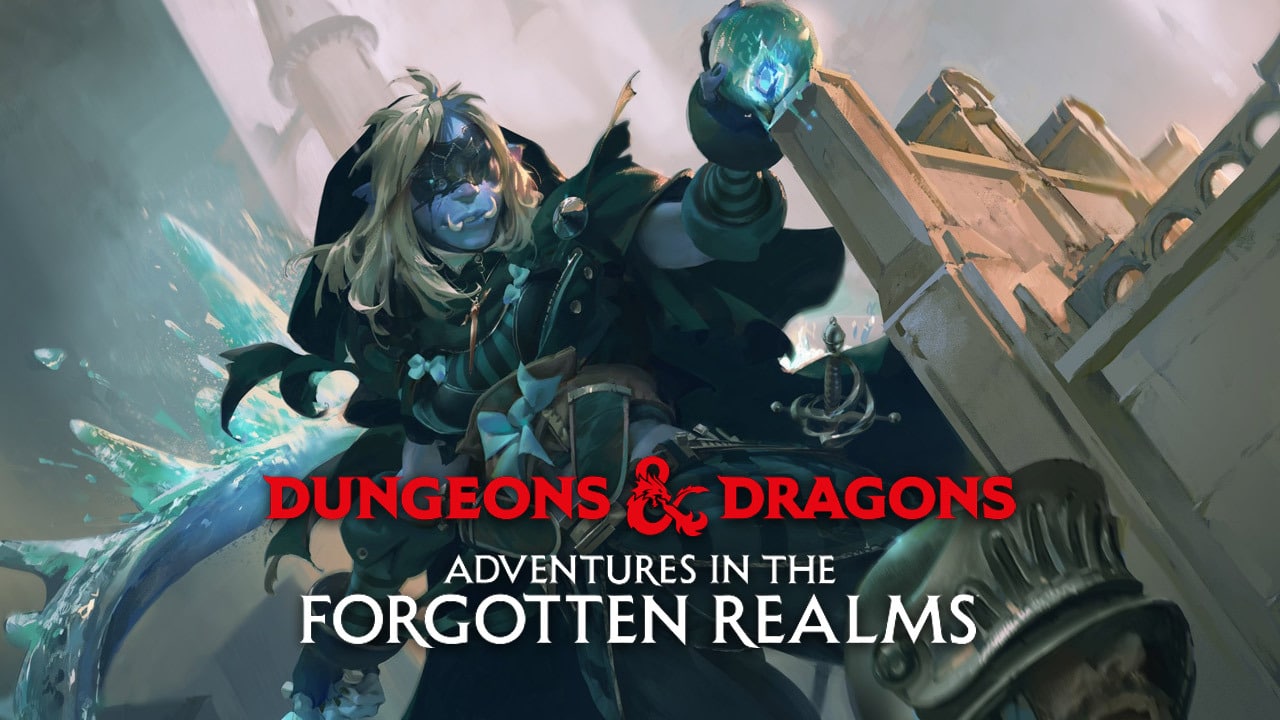 Adventures in the Forgotten Realm is rapidly becoming substantially more than just a crossover set, and the previews keep proving it. Lots of people had reservations about this unique set because it was impossible to know just how well D&D could be infused into MTG without messing with the core of the game.

Well, it turns out that we can have our cake and eat it. Not only is the set filled to the brim with fun nods and references to D&D, along with more obvious characters too, but it’s also got more than its fair share of incredibly exciting cards too. One of those also happens to be an absolute powerhouse for basically every Artifact-based Commander deck.

What if Birthing Pod was for Artifacts?

Birthing Pod is a four mana Green Artifact that allows you to pay two mana to sacrifice a Creature, then find one that costs one mana more than it and put it onto the battlefield. The key thing here is that you can actually choose to pay one mana and two life for this effect, because one of the mana symbols is Phyrexian.

It’s an obnoxious card. It’s an integral part of a lot of decks that thrive on being able to find the right answers at the right time, and also basically any deck that wants to put its Creatures into the graveyard. It is, undoubtedly, a lot of fun, but also one of those cards that is ever-so-close to being broken. In fact, it’s still banned in Modern.

Well, Wizards, in their infinite wisdom, have decided that they’d take another crack at designing something similar. We’ve actually had a few other cards that are a bit like Birthing Pod, but nothing like this. Although this time it’s for Artifacts, and it’s on a Creature.

Oswald Fiddlebender is a gnome who pilots an airship. They’re also a skilled alchemist who specialises in selling potions and making special armor for a living, but very regularly crashed their airship due to getting lost or having their onboard laboratory explode.

In MTG, Oswald Fiddlebender a White Legendary Creature Gnome Artificer who costs two mana and is a 2/2. Their ability allows you to pay one White mana and tap them to, “Sacrifice an Artifact: Search your library for an Artifact card with mana value equal to one plus the sacrificed Artifact’s mana value. Put that card onto the battlefield, then shuffle. Activate only as a sorcery.”

This is already an incredibly powerful effect, and you can easily make use of it by simply sacrificing your mana rocks when you no longer need them. That’s just a normal thing you can do without actually building a deck around their ability. However, there are a few things that make them even more potentially absurd than Birthing Pod.

How to get the most out of this card

The first thing that makes Oswald Fiddlebender really incredible is that, unlike Birthing Pod, they can be your Commander. That means you can gain access to them without any hassle whatsoever, and you can use plenty of things at your disposal to protect them, like Lightning Greaves, for example. The other thing is that they’re not only cheaper to cast, but also activate.

Now then, the simplest way to get the most out of them is to simply make sure that your deck is filled with Artifacts and Artifact Creatures. There will be plenty of builds that use Oswald along with some cheap mana rocks to be able to bring out Stax cards like Winter Orb, but you can also use them to find your best Artifact Creatures too, which really does just turn them into Birthing Pod.

You’ve then got cards like Open the Vaults, which is a six mana Sorcery which allows everyone to return all Artifact and Enchantment cards from their graveyard to the battlefield. If you’re cycling through your deck and putting lots of Artifacts in the graveyard, then this is going to be something that’ll benefit you far more than your opponents. Plus, you can use cards like Thousand-Year Elixir, which allows you to untap a Creature for one mana, to make sure you can get an extra activation of Oswald every turn.

Is Oswald Fiddlebender going to be banned?

Now, as is the case with cards like this, you kind of have to wonder if it’s actually going to survive out in the wild for very long. We can’t say that this’ll be the case for every format, but it’s kind of hard to imagine that the Oswald Fiddlebender will avoid the banhammer everywhere.

It’s impossible to predict which formats he’ll be removed from, but we’d hazard a guess and say the most likely candidate here is Brawl, which really struggles to deal with powerful commanders who can mess up a game. Of course, there might not be enough support in the format for him, so maybe he’ll escape unscathed?

We don’t like trying to predict bans, because it’s becoming harder to do when it’s not always the offending card that’s removed, but something that enables it. It’s worth keeping in mind though, that this is a Creature, so it’s a little easier to deal with than Birthing Pod is, so maybe Oswald will get to live out their days as a free Gnome.