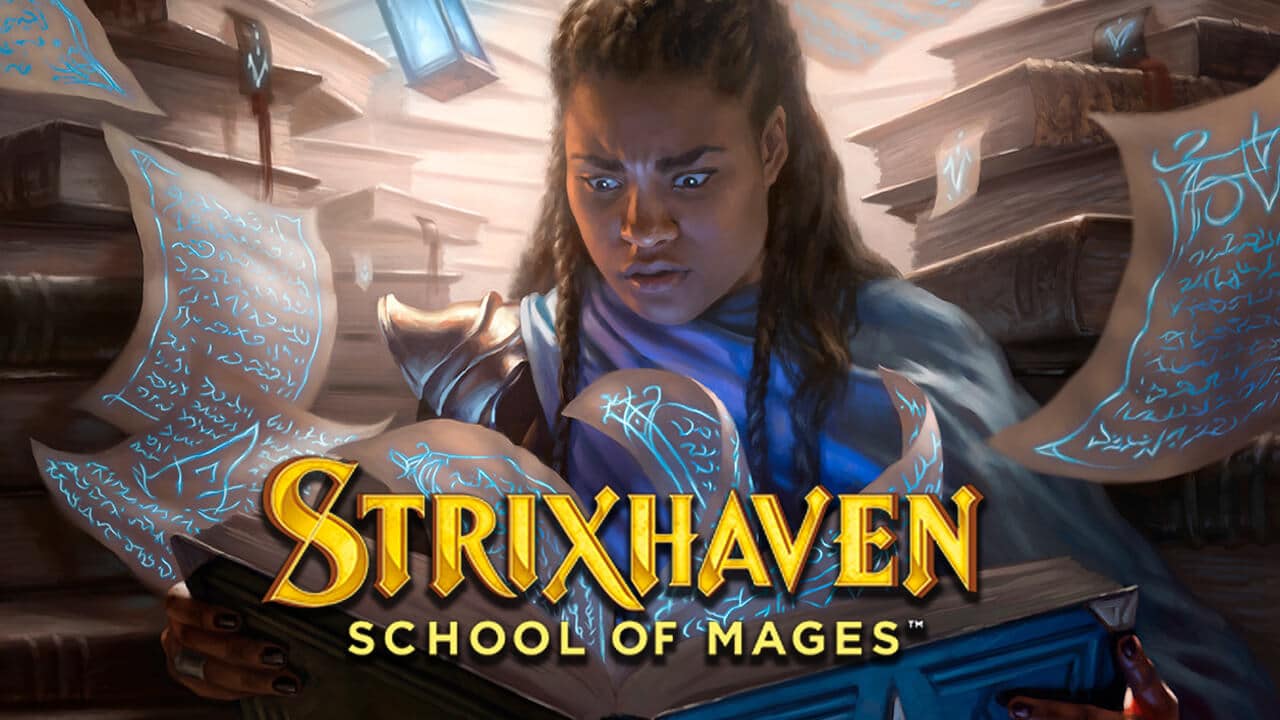 MTG Strixhaven: Release date, mechanics, themes, and everything you need to know

With Kaldheim now out in the wild, it means that the next MTG set is Strixhaven: School of Mages, and there are already plenty of spoilers from the set to feast your eyes on.

It’s safe to say that this is another set with a fair amount of excitement behind it, especially as it appears to be based on, well, a school of mages.

That means we’re likely to see lots of fantastical and incredible things, alongside some very cool cards.

Here’s everything you need to know about Strixhaven: School of Mages.

Read More: Strixhaven is all about choices

Let’s get onto the most important thing first, Strixhaven will be releasing in April on the 23rd in paper. If you’re wanting to jump in first on MTG Arena or MTG Online, then you’ll be happy to know that the release date for that is April 15th.

Spoilers for the set will be finishing up very soon, and after that, it’s just a matter of waiting around and brewing some decks.

MTG never sleeps, and neither do we.

Alongside the return of Modal Double-Faced Cards, we’re also getting three brand-new mechanics, albeit with some of them feeling reminiscent of other mechanics of old.

First up we’ve got Learn, which allows you to go and get Lesson cards from otuside of your deck, or just discard and draw a card.

Next is Magecraft, which is an awful lot like Prowess, but only for Instant and Sorcery spells. Although it’s not just a cast trigger, it even works when you’re copying those kinds of spells.

Finally, we’ve got Ward, which is a bit like hexproof, but it only counters the spell if the person targeting the permanent doesn’t pay a specific amount of mana.

Alongside the schools themselves, we also got to see our first bunch of cards from the set (even though we literally just got Kaldheim), in the form of the new Commands. It’s always exciting to see cards with options, and we’re very interested to find out whether or not they can keep up with the likes of Kolaghan’s Command.

We also got to find out about the Mystical Archive, which seems to be a way to reprint older cards without affecting their format legality but in a way that should hopefully bring down the cost of those cards.

Read More: Take a look at the Strixhaven spoilers