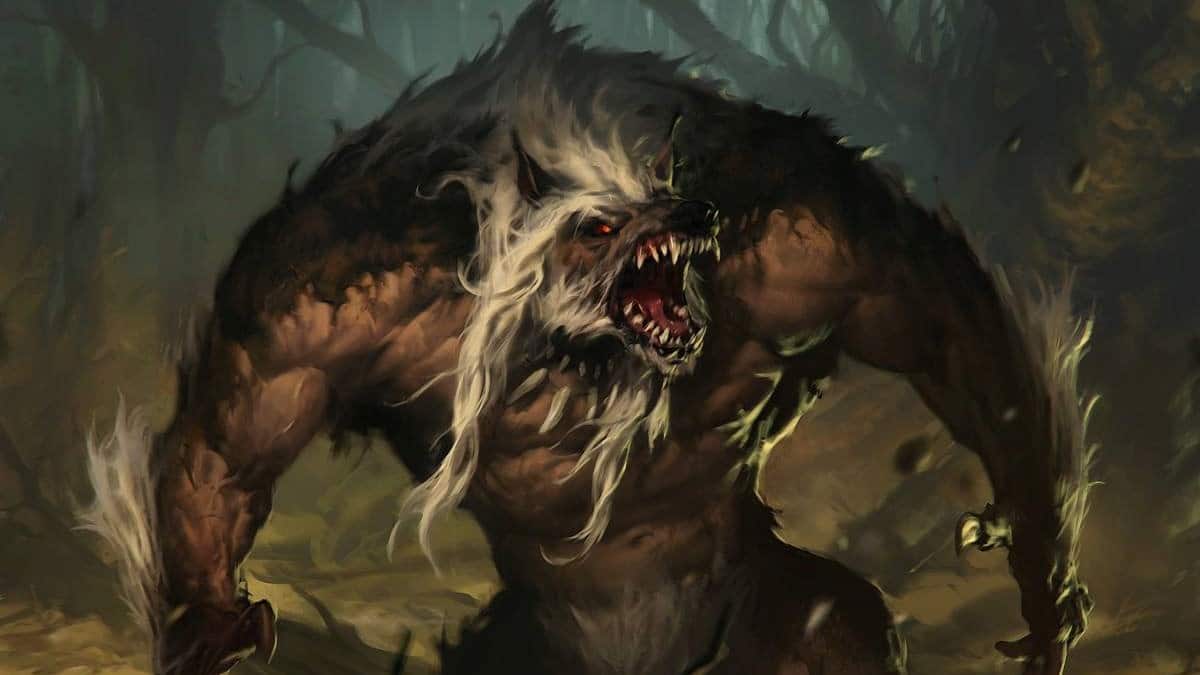 Will Innistrad: Midnight Hunt Finally Give Us A Decent Werewolf Commander?

With Innistrad: Midnight Hunt on the horizon, and a couple of previews already out in the wild, it’s about time we started speaking a few things into existence, or at least trying to.

When you think of Innistrad you think of tribes. Zombies, Humans, Angels, and Vampires, all have exceptional cards from this plane, and they’re often great in Commander too. However, the furriest tribe on the plane has been left out in the cold in that respect. That’s right; we’re talking about Werewolves.

Well, there is one

Alright, it turns out that there is one Legendary Werewolf at the moment, but, well, they’re not great. Ulrich of the Krallenhorde is a five mana Red and Green 4/4 that gives a Creature +4/+4 until the end of the turn whenever it enters the battlefield or transforms into Ulrich. They can then transform if no spells were cast in the last turn.

When transformed, they become Ulrich, Uncontested Alpha, which is a 6/6 and when it transforms into itself, you can have it fight a non-Werewolf Creature you don’t control. They change back into Ulrich if two or more spells were cast in the last turn.

On the whole, Ulrich is just aggressively underwhelming. There’s nothing about them that makes them good as the leader of a Werewolf deck; they’re not even really that notable as a Gruul Creature either. Just have a look at the likes of Omnath, Locus of Rage, Wort, the Raid Mother, and Neyith of the Dire Hunt. Nearly every other option for Red and Green hugely outclasses Ulrich, and that’s rough for fans of turning into a monster halfway through every game.

We can do better, surely!

Let’s have a look at some of the commanders available for two other Innistrad tribes, Zombies and Vampires. Zombies are probably one of the most popular tribes in existence because they’re versatile, they have about one million different lords to choose from, and they’re incredibly hard to kill. There are a lot of great commander options here like Varina, Lich Queen, and The Scarab God, but even just looking at the last Innistrad set, you’ve still got Gisa and Geralf, who are loads of fun.

Then you’ve got Vampires; while Olivia, Mobilized for War isn’t the best commander ever, they at least tie into the madness subtheme you can have when playing Vampires. Plus, you’ve got Creatures like Edgar Markov, the original Oliva Voldaren, and Elenda, the Dusk Rose to choose from.

Compare that to Werewolves, and you’ve literally just got Ulrich. Sure, you can pick other Gruul commanders if you want, but none of them ties into the theme of Werewolf Creatures really, so it all feels a little bit hollow. It means you never really feel like you’ve nailed the theme, and that sucks.

What are the best Werewolf cards in Commander?

There are two Creatures, in particular, that have amazing effects that would be well-suited to leading a pack of Werewolves, and they do, but neither of them is Legendary, so they can’t actually do so in Commander.

Mayor of Avabruck is a two-mana Green 1/1 that gives other Human Creatures you control +1/+1, then when transformed becomes Howlpack Alpha, a 3/3 that gives other Werewolf and Wolf Creatures you control +1/+1, and makes a 2/2 Wolf in each of your end steps. That’s the kind of effect we’d love to see for sure, but it’s not the only worthwhile thing to consider. Geier Reach Bandit is our other pick. They’re a three-mana Red 3/2 with Haste, but when transformed become Vildin-Pack Alpha, a 4/3 that allows you to transform any Werewolf that enters the battlefield under your control. It’s an incredibly potent effect, and while a Werewolf deck can succeed thanks to both this and Mayor of Avabruck, we really just need to have these kinds of effects on a Legendary Creature.

What do we want to see?

Ultimately, we just need to see something that ties a Werewolf deck together properly. It’s not enough to be in the right colors; the card needs to actively enhance your gameplan as a Werewolf deck. Even something as simple as giving all of your Werewolf Creatures flash would work, because you need to be picky about when you’re casting spells to decide if you want things to transform or not.

The other obvious choice is simply making them a lord. Having your Commander give some kind of benefit to all other Werewolf Creatures is basically the simplest, but often most effective, way of making a good commander. It’s not always about strategy; sometimes it’s just about making things bigger and harder to deal with.

We’ve got high hopes for Werewolves in the upcoming Innistrad sets, so we’re really hoping to see this rather monstrous injustice addressed. We just want to mess around with transforming Creatures a bit in Commander, and we think it’s about time we had a decent way of doing so.