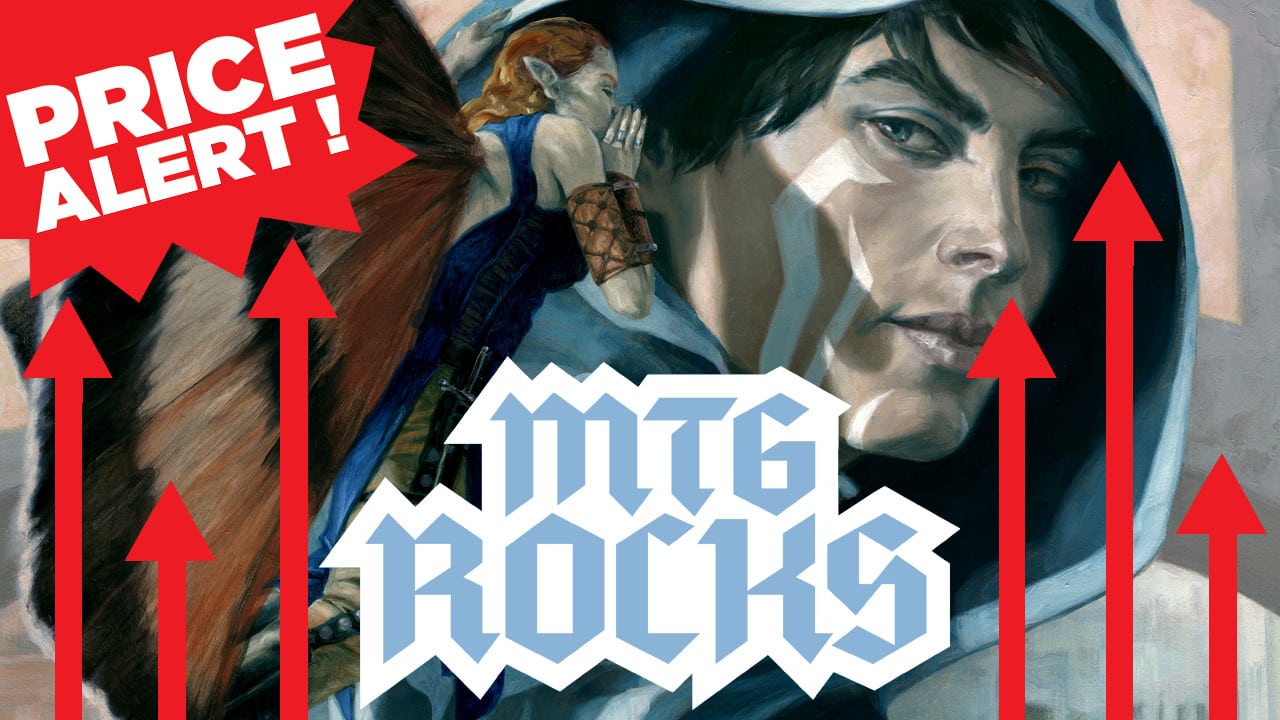 Why is this Common Card from an MTG Planeswalker Deck so Expensive?

MTG Planeswalker Decks are a discontinued product, originally aimed at introducing new players to Magic: the Gathering. As these entry-level products are aimed at beginners, they don’t usually have the most powerful or expensive cards in them.

But the Planeswalker Deck exclusive, Guildpact Informant, is becoming quite popular in Commander. It’s also getting really pricy!

This card may look like it would cost $0.25. And at one point it was. But as you can see in the graph below, the price for Guildpact Informant skyrocketed recently. At the time of writing, it’s about $6.00 per card!

Guildpact Informant firstly an issue of supply. The card was not a part of the actual War of the Spark set. It was exclusive to the Jace Planeswalker deck, featuring Jace, Arcane Strategist.

This was a far less opened product than War of the Spark. Thus, there aren’t that many copies of Guildpact Informant on the market.

The second reason, Guildpact Informant spiked in price is because of a new Commander card that loves proliferate abilities. Toxrill, the Corrosive, places slime counters on your opponents’ creatures. The more of these counters they have, the more their Power and Toughness *corrode*. Proliferate effects like Guildpact Informant help speed up this board wiping ability.

RELATED: Best Cards to Buy For Toxrill, the Corrosive in Commander

Are There Alternatives to Playing Guildpact Informant?

If you’re looking for a flying creature that can proliferate when it deals combat damage to a player, you should firstly be playing Thrummingbird. It does the exact same thing as Guildpact Informant and it costs one less mana to play.