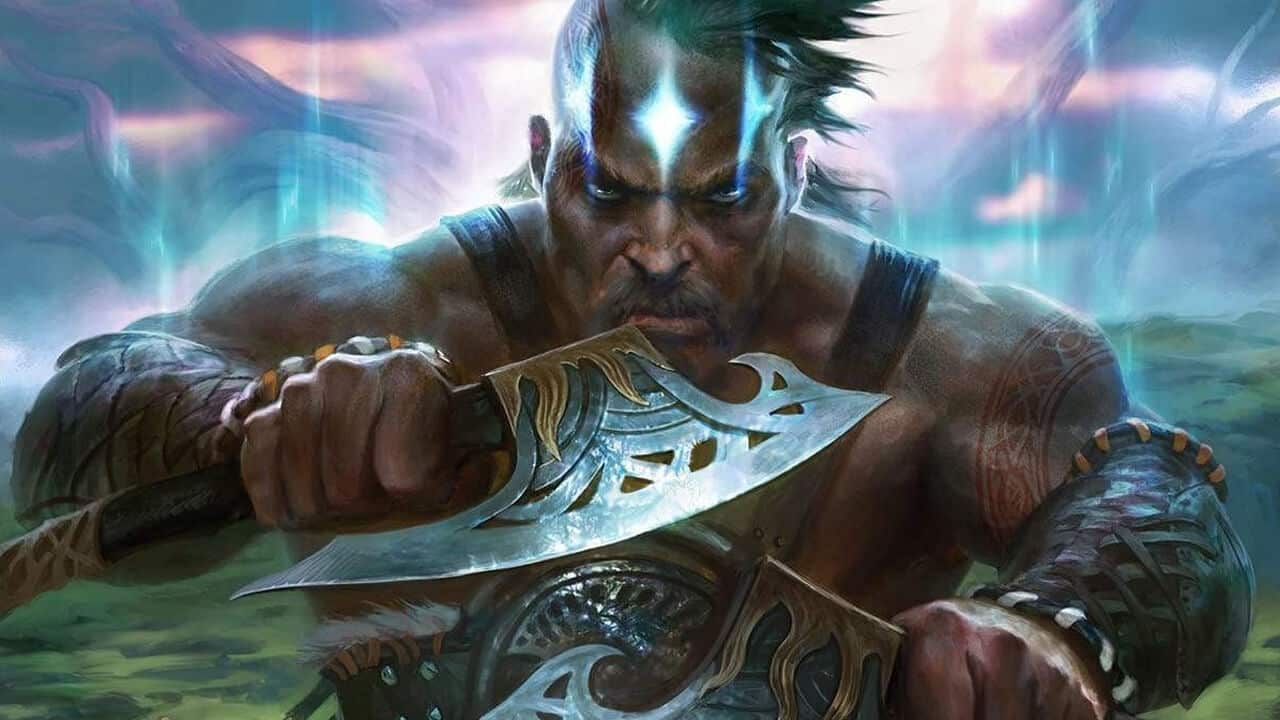 How To Play MTG Arena For Free

With MTG Arena being free-to-play, a lot of people go into it wondering how far they can get without actually spending money.

Most people know that MTG isn’t exactly a cheap hobby, and it’s natural to be a little bit wary of the idea of a free-to-play version.

After all, just because you don’t have to spend money, doesn’t mean the game will be fun if you don’t.

Well, we thought we’d help you out with advice on how to get the most out of your time with the game, and how you can avoid dipping into your bank balance.

How free-to-play is MTG Arena?

You can completely avoid spending money in MTG Arena, but you’re probably going to be frustrated with it at several points during your time with it.

The issue is simply that if you load up arena and dump a bunch of money into gems, then you’re going to be able to do drafts, buy packs, or get cosmetics with ease.

While you can’t specify specific cards most of the time, opening more packs gives you more Wildcards, so it can feel a little bit pay-to-win at times as well.

Of course, there’s an argument to be made that there is an element of pay-to-win in MTG anyway, but that’s a discussion for another time.

How can you get the most out of not spending money?

You’ll need to do a few things to maximise your gold income when playing MTG Arena.

This will give you a strong base income of gold and should allow you to comfortable game around 7,000 gold a week. You can push it even higher by rerolling any quests that aren’t offering 750 as the payout too.

Doing all of this will allow you to have a good chance of changing your gold into gems.

How to earn gems in MTG Arena

To turn all of this gold into gems, which you can then spend how you like, you’ll need to enter any events that will give you gems for doing well. These are usually going to be drafts, so keep an eye out for them.

This is also just a good way to get cards, because you get all of the cards you pick in a draft.

It can be tricky to get good at drafting, but reading online about good deck archetypes in a format is a great start, and the rest of it is just practice.

It is possible to play MTG Arena as a F2P game, but it lacks a lot of the incentives you’ll find in other digital CCGs, and it can be frustrating at times, but try and hold on if you’re really committed to not spending money.