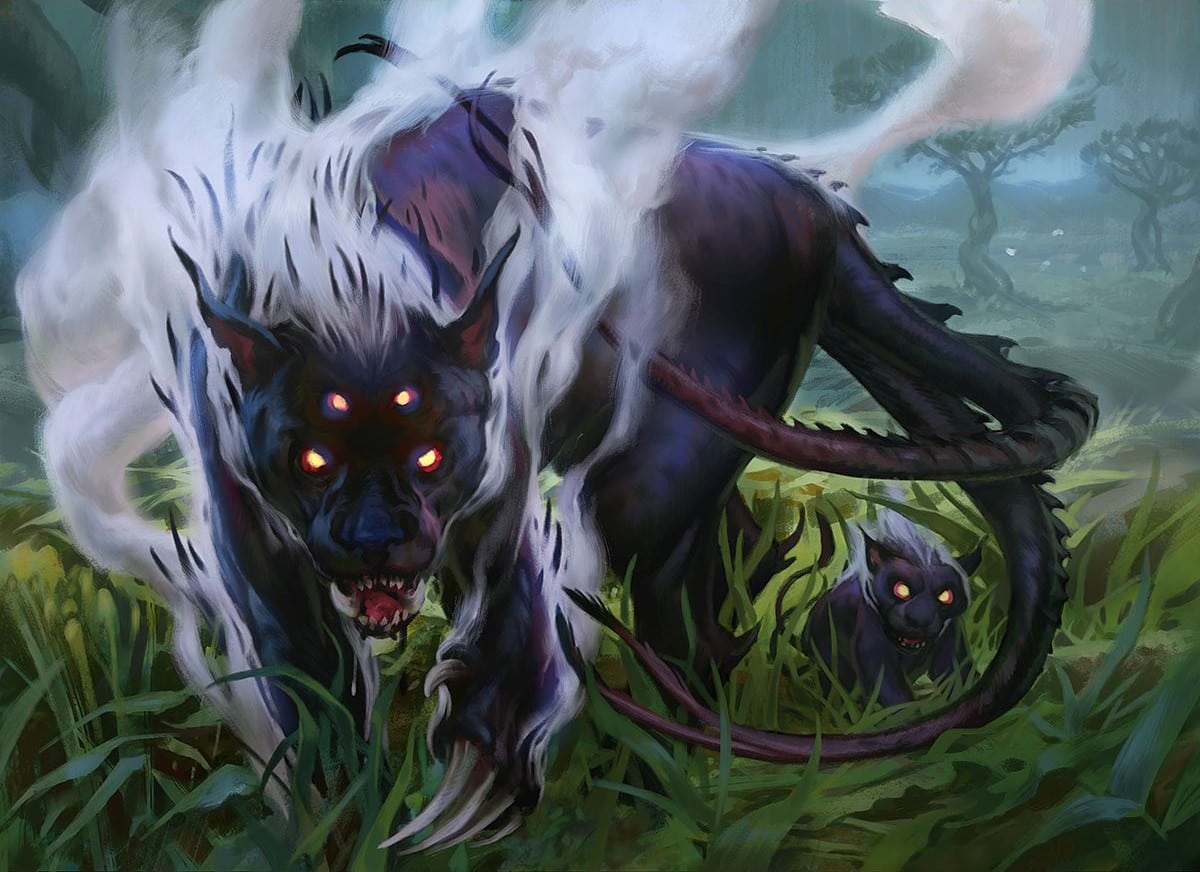 What is the Best MTG Card Ever?

This is a conversation that, interestingly, doesn’t have a lot of discussion. While the best MTG card changes by context, I can almost guarantee that the answer we’ll come to isn’t what you will expect. To be clear, we are referring to the most powerful MTG card that has ever existed.

Some obvious candidates come to mind, with the Power Nine being the first and foremost ones. These cards are considered the strongest ever printed in MTG history. While, in specific contexts, they are the best cards the game has ever seen, our answer to this question actually lies outside of these cards. To be clear, the best card MTG has ever seen is one that no longer exists. That said, context changes the answer to this question. We will present our answer to a few narrower versions of the question above. Here is, in our opinion, what the best MTG card ever is!

Some curious content creators also had this question and put a no Banlist cEDH game to its test. Playing with Power MTG is a very popular competitive Commander content creator, and they have tried a few no-banlist games to see what performed best. Time Walk seems to be the apparent winner.

Due to the singleton nature of Commander, mana rocks like Black Lotus and Mox Jet will have a smaller impact. While Black Lotus will always be insane on turn one, it quickly loses its power only a few turns later. Time Walk is a card that can be easily cast on the first turn in cEDH that remains an incredibly powerful effect as the game goes by. This can also double as a win condition with certain other cards, like Isochron Scepter.

Griselbrand is another banned EDH card that overperforms in the format. Because you have 40 life, Griselbrand is capable of drawing a ton of cards and winning the game on the spot.

That said, there is another, less obvious, candidate that can be easy to forget about. Lutri, the Spellchaser was a card banned in Commander before it was even released in Ikoria. The Companion mechanic is a controversial history that we will get into later. Since the deck restriction on Lutri does not affect Commander play at all, it is essentially an extra card in your starting hand. At one point, before the Companion errata, this was the literal case. Back then, Lutri being the most broken card Commander had ever seen was difficult to dispute.

While many would give this award to Black Lotus, the most expensive MTG card in history, there is a strong argument against it being the best. It is undeniable that this powerhouse’s capability to accelerate your mana plan in three turns is incredibly broken. That said, Black Lotus was never banned in Vintage, the one MTG format that isn’t supposed to ban anything. That said, one MTG card did get Banned in Vintage. Much like Lutri, that busted card no longer exists anymore because of the Companion Errata. The Best Card in MTG history is Lurrus of the Dream-Den before the Companion Errata.

If you’ve been playing MTG since the release of the Companion mechanic in Ikoria, you know that this was one of, if not the most problematic mechanics ever released in MTG. Even after the entire mechanic got a massive erratum (which was the first time in MTG history that ever happened), we are still banning cards with this mechanic in modern times. Yorion, Sky Nomad was a Companion banned out of Modern just this month.

Like Lutri in Commander, Lurrus’s build-around requirement was not much of a restriction in Vintage. Even after the Companion erratum, Lurrus was still banned in two other formats solely because it was far too powerful. Lurrus allows its owner to cast one permanent from their graveyard, with a mana value of two or less per turn. With cards like Black Lotus occupying the majority of Vintage, it’s not difficult to see why this card was broken. That said, Lurrus of the Dream-Den pre- Companion errata is considered to be the best MTG card ever solely because it was banned in a format that encapsulated every card in MTG history. It is the only card to have ever been banned in Vintage.

What do You Think?

Regardless of Lurrus’s dubious history, many still consider the best MTG cards in history to be among the Power Nine. While none of those cards have been banned from Vintage, their absolutely game-breaking potential is indisputable. Whether you think Black Lotus or Time Walk should really be considered the best card in MTG history, there is a strong argument there as well. Hopefully, this will allow some light to be shone on an option people didn’t think about.