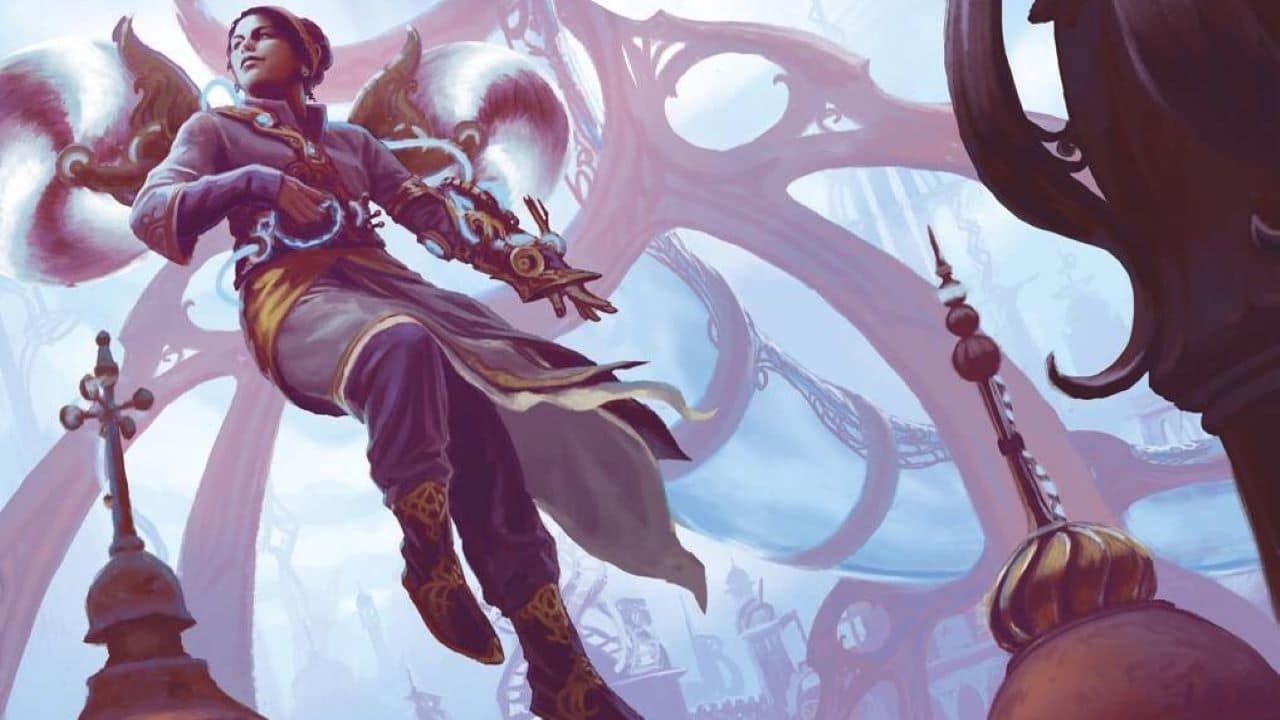 What Is Pioneer In Magic: The Gathering?

What is Pioneer in Magic: The Gathering? It’s a fair question given that most MTG formats have been around for a fair while now. It’s strange to see, but we actually got this brand-new official one not all that long ago. In fact, given that it was announced back in October 2019, it’s only just a year-and-a-half old as of the time of writing this up.

Well, to help you find your feet in this exciting new format, and to figure out what it even is, we thought we’d explain everything you need to know about Pioneer, including which sets are legal, and which cards are already banned.

What is Pioneer in Magic: The Gathering?

Pioneer is a new constructed format that doesn’t rotate, meaning it’s basically a new eternal format. In terms of deck construction and sideboard rules, it’s all the same as in the other major constructed formats. That means no more than four of any individual card aside from Basic Lands, and at least sixty cards in your deck.

The format was clearly designed as a stepping stone between Modern and Standard, because Modern is becoming increasingly pricey and not every Standard player is going to be able to move into it just because their favorite Standard deck has rotated out.

In terms of which sets are allowed, it’s every Standard release from Return to Ravnica onwards, which means there are a fair few sets to choose from if you fancy brewing something up, but also that there are plenty of well-established decks already as well.

What cards are banned in Pioneer?

To keep things easy, we’re going to be keeping an up to date list of everything that’s banned in the format, so that you can build a deck safe in the knowledge that only the latest cards will be banned.

Some of these cards might seem a little odd to you, b8ut each of them has contributed in some way to decks that people don’t like, or they’re simply fetch lands. We’d always recommend against getting the latest absurd deck just in case something gets banned, but if it doesn’t cost you too much then you can always try the deck in Modern instead.