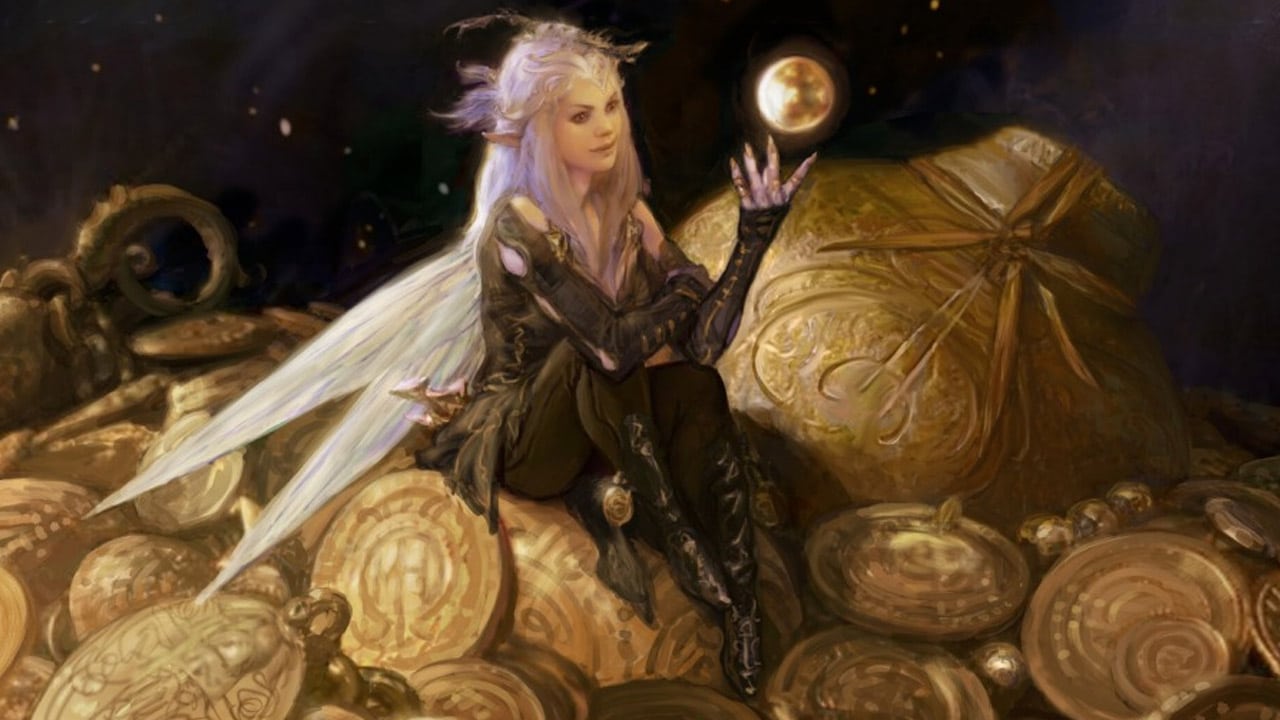 Hasbro CEO says NFTs are being considered for Magic: The Gathering

It looks like Hasbro is planning big things with games such as Magic: The Gathering.

In an earnings call with analysts yesterday, Hasbro CEO Brian Goldener commented that “NFT is a real opportunity for us”.

Read More: Kaldheim was The Best-Selling Magic: The Gathering Winter Set Ever, WOTC Revenue Up 15%

NFT in Magic: The Gathering?

Also known as non-fungible tokens, NFT are blockchain-based cryptographic asset tags that have became controversial due to people snatching up claims on existing art and assets. It may seem a little convoluted, but it seems Hasbro is interested in delving further into this huge trend.

Goldener also revealed Hasbro is already working on these digital assets (NFTs) with a team on the west coast of the US that’s leading the company’s blockchain efforts.

Goldner says more details would be revealed as the company moves forward. However, there is no timeframe at present.

Going further, Hasbro owns many other well-known IPs such as Transformers, Dungeons & Dragons, and G.I Joe which could see involvement with NFTs in the future.

Other details from the call included that Magic: The Gathering Arena is meeting and exceeding goals that developers had set for it. Since the game became available on iOS devices last month, Goldner said revenue was up 24% with average playtime being around 9 hours. Going further, the tabletop side of things is showing strong profits with Kaldheim becoming the biggest-selling winter set of all time. Even with the COVID-19 pandemic, Magic: The Gathering continues to show strong growth year on year.

It’s an exciting time for Hasbro and the Magic: The Gathering franchise, it’ll be interesting what happens over the next year.