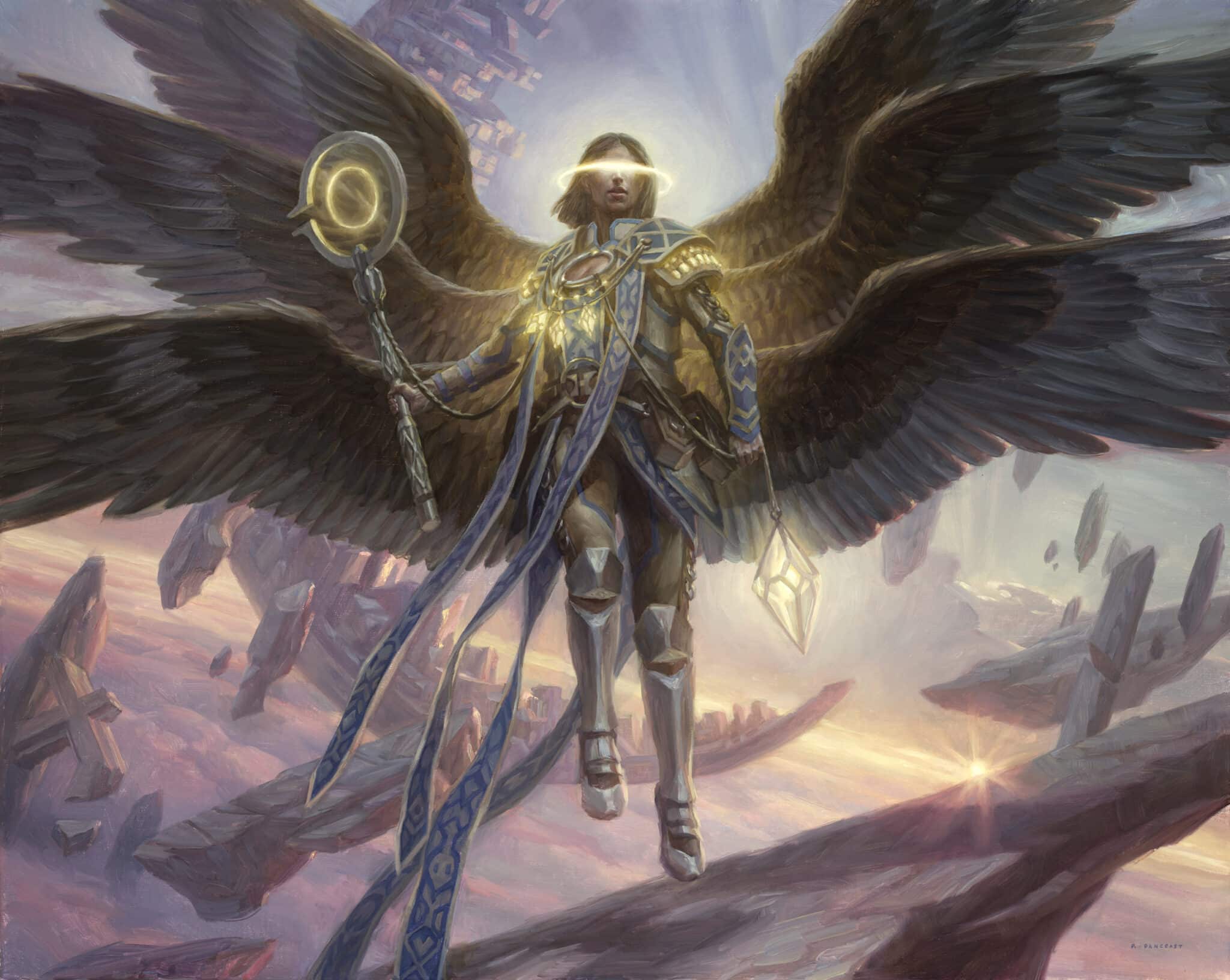 What is a Win Condition in Magic: The Gathering?

There are so many terms just thrown around in Magic: The Gathering that you may not be familiar with, especially if you’re a new player. Win Condition is a very popular turn of phrase firstly because it’s very cool to say and also because it’s kinda simpler than explaining each individual method to win a game.

Let us take you through exactly what a Win Condition is and why they’re so crucial to Magic: The Gathering.

What is a Win Condition?

In its simplest terms, a Win Condition is how you plan to win a game of Magic: The Gathering.

‘But wait, don’t you just win when the opponent’s life total is zero?’

A common question posed by many players but there are indeed other ways to win a game of Magic other than via brute force. Alternative Win/Loss cards have been around in Magic: The Gathering for years and offer players a sneaky way to build to victory without having to lower an opponents life total.

There are some simple conditions such a milling an opponent until they can no longer draw a card or using a card like Angel of Destiny which gives you victory should your life total be at least 15 above your starting value. Others are more specific like Nicol Bolas, Dragon God, which is a planeswalker with a -8 ability that states ‘Each opponent who doesn’t control a legendary creature or planeswalker loses the game’

Why use Alterntive Win/Loss Cards?

The reason for using these cards is often fairly straightforward, they make the game more fun! Yes, even mill decks…

While the traditional Win Condition is still one of the easiest to achieve and build a deck for, that doesn’t stop players from getting creative. After the Kaldheim Championship was taken down by Arne Huschenbeth and his Dimir Rogues, the deck itself blew up on MTG Arena with people building different variations. This meant it was almost impossible not to come up against the tricky mill deck every few games!

One thing Wizards of the Coast do very well is encourage creativity from its player base. Allowing for alternate Win Conditions is a huge part of this across all formats of the game.

Read More: Can you Trade Cards in MTG Arena?