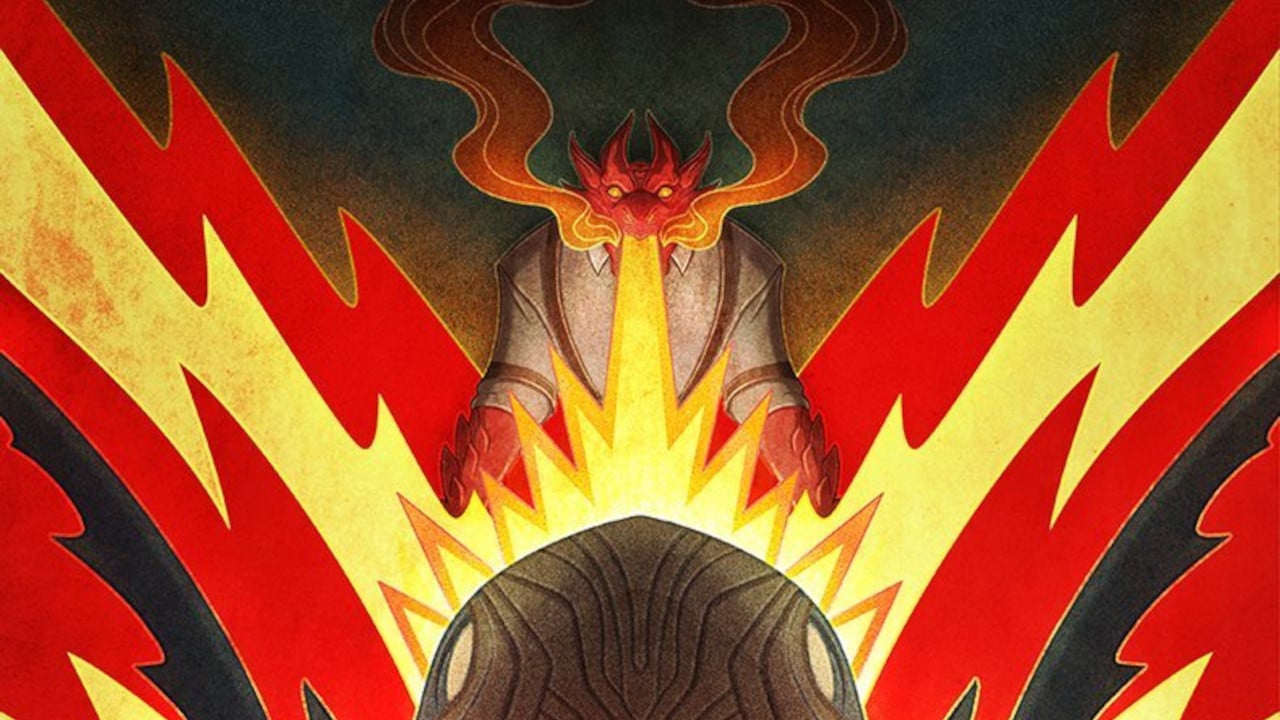 There are so many interesting Treasure synergies in Streets of New Capenna. While it’s easy to get excited about Bootleggers’ Stash and Professional Face-Breaker, there’s a less flashy card that has just as much infinite combo potential across Magic formats: Stimulus Package.

Stimulus Package is a rather simple card. It makes two Treasure tokens. And you can trade those Treasures in for 1/1 Citizen tokens. But by adding just a few more pieces to the puzzle, you can deal infinite damage or generate infinite mana.

The cleanest version of this combo requires only two other cards in addition to Stimulus Package:

Here’s how the combo works:

Read More: This New Commander Staple is on the Same Power Level as Smothering Tithe!

Sacrifice Alternatives For Other Infinite Combos

Goblin Bombardment is a simple way to win the game on the spot. But there are plenty of cards you can play alongside Stimulus Package and Pitiless Plunderer to create other infinite combos.

Viscera Seer will let you infinitely scry through your library until you find Goblin Bombardment. Phyrexian Altar creates infinite mana. Or you can sacrifice Citizens to make an infinitely large Carrion Feeder.

You could also use Korvold, Fae-Cursed King within the combo to draw infinite cards.

RELATED: Korvold, Fae-Cursed King Gained the Most From New Capenna

All of the Stimulus Package combos I’ve mentioned thus far are awesome in Commander. But what about Pioneer and Historic? With a few substitutions, we can pull off similar combos in these 60-card formats.

Using a sacrifice outlet like Woe Strider and one of the above cards, you make your own Goblin Bombardment in Historic or Pioneer. Using these cards with Stimulus Package and Pitiless Plunderer, you can recreate the infinite damage combo.

Even if you don’t have the damaging portion of the combo, you can use Woe Strider similar to Viscera Seer to infinitely scry through your library until you find The Meathook Massacre.