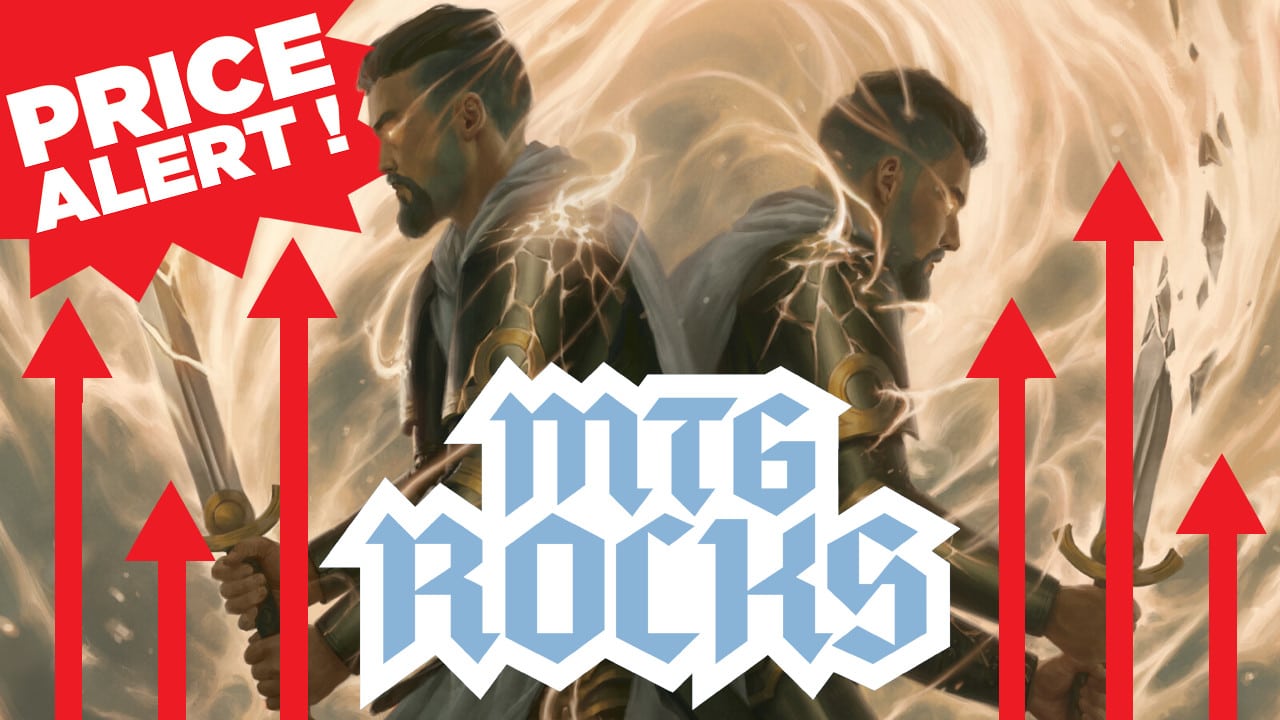 Bringing Back Brought Back: MTG Card Price is on the Rise

Brought Back is currently rising in price. I made a special mention of this card in last week’s The MTG Marketplace: Biggest Winners, Losers and Trends article, saying that it had financial potential. Well, this week it is on the rise. Let’s take a look at why.

Brought Back is like a niche, yet extremely versatile reanimation spell. While it can only “reanimate” permanents put into the graveyard on the turn it (i.e. Brought Back) is cast, it can target more than just creatures like typical reanimation spells do.

For example, you can bring back lands! If you play an Arid Mesa on Turn 1 and a Marsh Flats on Turn 2, you can then sacrifice both of them, cast Brought Back, and bring your fetch lands back to the field. That’s some phenomenal mana ramping on Turn 2. But Brought Back can do even more!

New Synergies with Brought Back

Evoke is a mechanic on certain creatures that dramatically reduces the card’s mana cost, with the drawback that the creature is sacrificed when it enters the battlefield. This is an insanely good mechanic to pair alongside Brought Back because we actually want to put our permanents in the graveyard. There is a certain cycle of Evoke creatures from Modern Horizons 2 that work particularly well with Brought Back:

People are finding all kinds of interesting synergies with Brought Back in an attempt to find the best home for the card. So far, an interesting Boros deck has come to light. In addition to the Evoke Elementals, it uses land destruction strategies like Flagstones of Trokair and Cleansing Wildfire as ways to ramp with Brought Back.

The Financial Future of Brought Back

Brought Back has existed in the game for some time now. But brewing with the card in Modern is a more recent endeavor. Brought Back is currently about $3.50 on TCGplayer with only 80 listings remaining at the time of this article. I can see Brought Back easily being a $5.00 card with potential for further gains if more Modern decks try to adopt it.