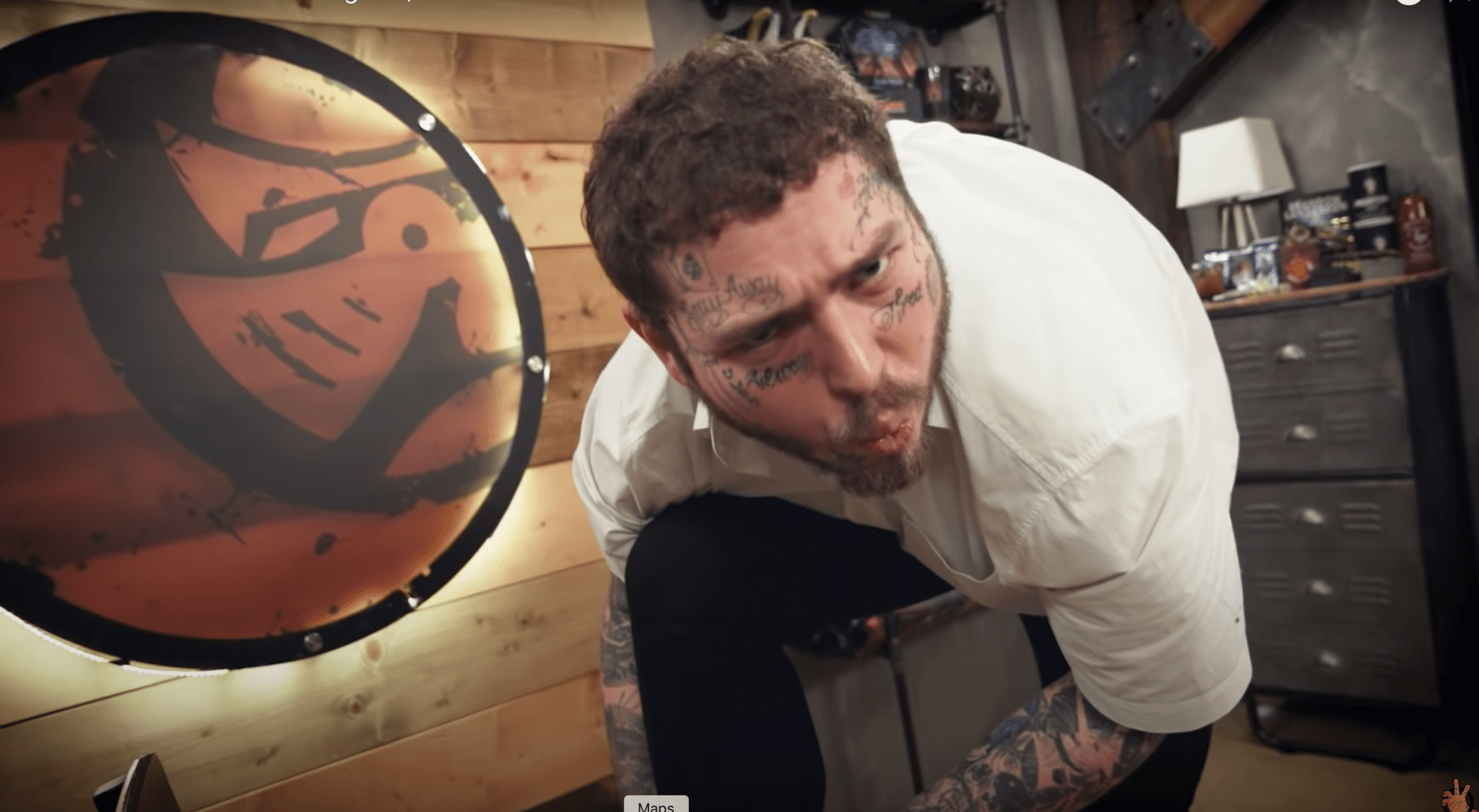 After being announced last week, the enticing $100,000 Post Malone showcase MTG match has already run into trouble. Things are so bad for the organizer, Whatnot, that the event has been postponed indefinitely. This is apparently due to fans being too excited and “overwhelming interest,” which broke the Whatnot app.

Too Much of a Good Thing

With $100,000 on the line, it was safe to say that anticipation was high going into the lottery Livestream on the 4th of August. In this Livestream, with Post Malone himself, one lucky viewer was to be selected for the opportunity of a lifetime and a shot at that cash prize. Unfortunately, however, things weren’t going as smoothly as had hoped for organizer Whatnot, as once the livestream began, problems started to emerge.

At first, this wasn’t too much of a problem. Instead, Whatnot was even excited about the crowds they were pulling in. “You all are insane! Due to the overwhelming interest, we’re experiencing some tech issues with Post Malone’s stream.” With a promise that they would “be back with you shortly” people were still buzzing with excitement from this opportunity. Unfortunately, however, that would not be the end of Whatnot’s problems.

After roughly fifteen minutes of technical issues, Whatnot finally conceded that “you guys broke the app!” Due to this overwhelming interest, Whatnot ultimately decided that they would have to reschedule the “Post Malone: Mana y Mana drawing” until a later date. Whatnot has not yet announced the new date itself. Thankfully, Posty has come to the rescue, announcing in their tweet that they’ll be “back tomorrow.” Post Malone also apologized for the inconvenience of the app breaking.

It’s currently unclear exactly which time” tomorrow,” or later today, the replacement livestream will be broadcast. We imagine it would once again be at 9 pm ET / 6 pm PT. However, this is unconfirmed.

Far From a Glowing Endorsement

With the Whatnot app crumbling under the intensity of one Livestream, this is hardly a good look for the app. The delay in the drawing process for the contest also casts some doubt on the overall running of the event. After all, it’s not the best look to struggle with Livestream servers while also planning a $100,000 event. Thankfully, the running of the event should be unaffected by the delay, with only the drawing process being pushed back.

Unfortunately for the lucky player who gets picked, this may mean less time being coached by MTG expert Reid Duke. This shouldn’t be a problem for veteran Magic players. However, this showcase event is marketed as “no experience required.” A day’s extra training could be vital for new players who are being introduced to MTG for the first time.

Thankfully, while we may not be in the fall of fame like Reid Duke, we still have materials to help you prepare. During a trailer for the Livestream, it was announced that the format for the event would be Commander. As a favorite of Post Malone, and a format with a vast amount of variance, this may not help your chance of winning. However, there’s still plenty you can do to prepare. For instance, we have several explainers, guides, and top 10 lists that’ll help you to master the casual format!

The Show Must Go On

Aside from the hiccup in selecting the lucky participant for the event, it appears that nothing else is changing. This means the show should still go on as scheduled, with the chosen player facing off against Post Malone in a 1v1 MTG match, live in Los Angeles. The event will be livestreamed live on the Whatnot app on August 11th. We can only hope that the Livestream won’t be a victim of its success as well.