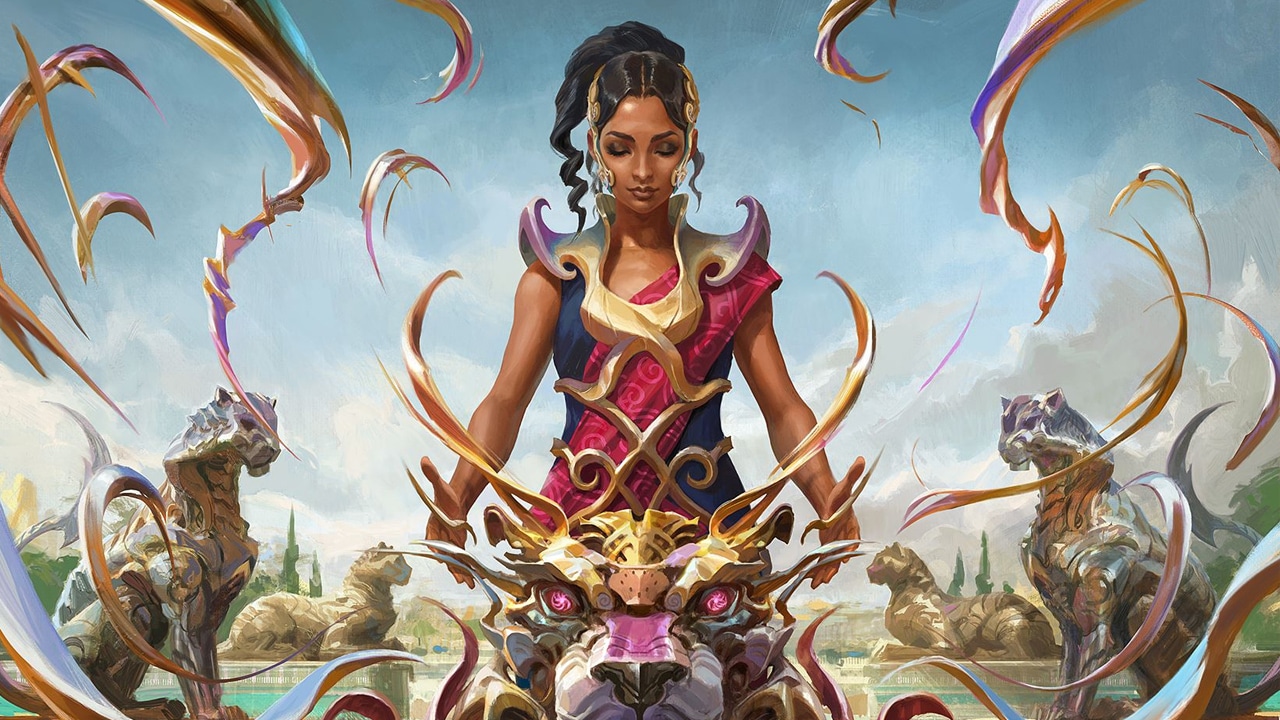 Formats New and Old Are Coming to MTG Arena!

During a recent weekly MTG Arena updates blog post, Wizards of the Coast announced some exciting news. Community favorite new and old formats are coming to MTG Arena this week. While these fan-favorite formats won’t be sticking around forever, their arrival is still absolutely worth celebrating.

From the 11th to the 14th of August, Wizards of the Coast is introducing the Gladiator format to MTG Arena. Rising to popularity in the pandemic-stricken times of mid-2020, Gladiator is a unique singleton format primarily designed for MTG Arena. In the format, players use a 100-card deck with no sideboard and no “outside of the game” effects. Players can use every card on MTG Arena. This is except for the cards on the Gladiator ban list and non-digital cards with digital rebalancing. In this case, only the original version of the card can be used.

Despite not being officially recognized by Wizards of the Coast until now, Gladiator has steadily grown in popularity. As Wizards notes in their own explainer, Gladiator has plenty of “frequent discussion and regular tournaments.” Thanks to Gladiator featuring its own ban list, the metagame for the format is highly competitive. Gladiator also offers a more varied gameplay experience, as you need more cards to fill out your deck, and the best two out of three format means you’ll see more of both your and your opponent’s deck.

In the Gladiator Community Spotlight next week, players can use ten preconstructed decks. Provided by members of the Gladiator community, the decks are as follows:

Players will also be able to edit these decks should they wish to. However, the option to do this will be hidden on the Arena client, as players must “scroll to the bottom of your decks collection to find the ‘Community Spotlight: Gladiator’ deck folder.” From there, players can either submit their own deck directly or modify one of the preconstructed decks.

As if the promise of exciting gameplay wasn’t enough, Wizards also offers prize support for this event. Unfortunately, the prizes of up to two rare individual card rewards may not be the most exciting, but they are at least something!

Kaladesh Is Coming Back!

Alongside the announcement of a new format coming to MTG Arena, Wizards also announced the return of a classic. Amonkhet and Kaladesh Remastered are coming back as Premier Drafts! Similar to Gladiator’s brief appearance, these Limited Draft events will only be around for one week. This isn’t uncommon for Arena’s additional Premier Drafts. However, we’re sure that some players would rather these events stick around.

Since launching on Arena in August and November of 2020, Amonkhet and Kaladesh Remastered haven’t often returned as Limited Drafts. This is a crying shame since they’re the only two full Historic sets that have been added to MTG Arena. This gives Arena players a taste of a draft environment they haven’t had access to as part of a Standard set. Due to the infrequency of it, it’s a treat to have any old Standard set return in Limited Drafts.

Like everyone’s least favorite set, Alchemy Horizons: Baldur’s Gate, Amonkhet and Kaladesh Remastered don’t feature every card from the paper sets. Instead, Amonkhet and Kaladesh Remastered include a curated selection tailored towards Limited Drafts and Historic. While this may not be everyone’s favorite decision, this didn’t stop the set’s Limited Drafts from being a great time. As a result, we can’t wait to get back to Drafting these sets once they return later this month. The exact dates for August’s additional Premier Drafts are as follow:

Fun in the Sun

On top of new and old gameplay to enjoy, Wizards of the Coast has also just kicked off MTG Arena’s Summer Sale. As we recapped in a recent article, plenty of fantastic deals are available on brilliant artwork. As well as sleeves Tokyo land bundles being on sale, the Summer Sale also features deep discounts on Sticker and Avatar bundles. The MTG Arena Summer Sale lasts until the 17th of August, so make sure you don’t miss out!

Read More: Is AI Art the Future of MTG?