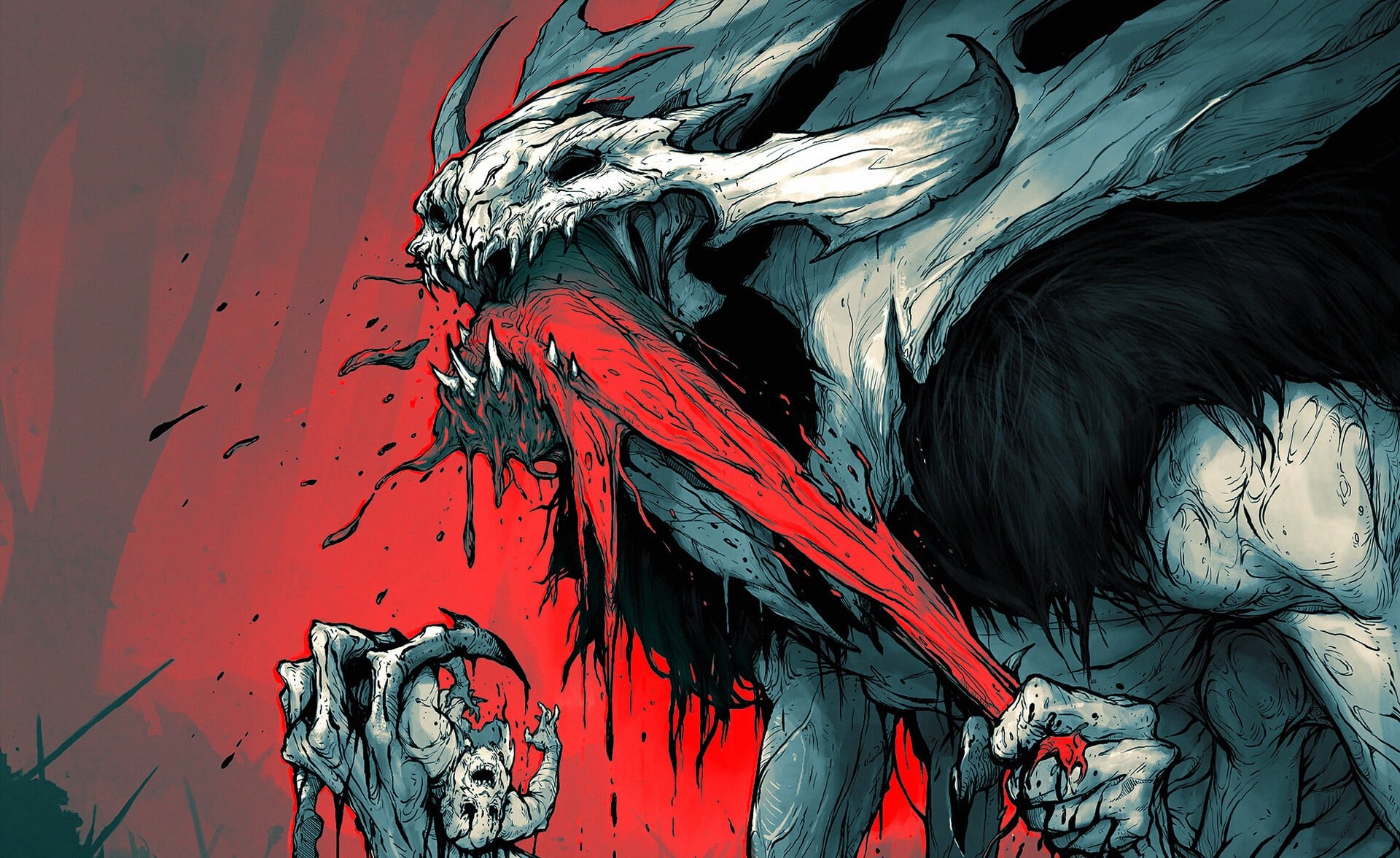 Players Baffled By Holiday MTG Phyrexia All Will Be One Leak!

I made the very wrong assumption that the holiday season would put a break on the spoiler season. While things have definitely slowed down, we still have a few leaks and spoilers to cover. Between some new Secret lair Bonus Cards and two new Phyrexia: All Will be One cards, here are some sweet new toys for those who have been too busy celebrating the holiday season!

Kaito fans everywhere can sigh relief as they mark Kaito ‘safe’ from Compleation in Phyrexia: All Will Be One. For context, ten Planeswalkers are coming in Phyrexia: All Will Be One, and we know five will be Compleated. While we do not know which ones will be Compleated, we do know who all ten Planeswalkers will be. In a recent leak, we learned who three of the Compleated walkers were, and they were shocking. Either way, we now ‘know’ three of the Compleated walkers and two of the safe ones.

Kaito is the second Rare Planeswalker out of Phyrexia: All Will Be One. This is beginning the speculative trend in the MTG community that all of the Compleated Planeswalkers will be at a Mythic rarity, while the safe ones are only Rare. In terms of viability, Kaito does fall a bit short of his three-mana version from Kamigawa: Neon Dynasty. Theoretically, Kaito can draw you two cards per turn, which is a potent ability. To do this, however, you need to hit your opponent with a creature and bounce it to your hand with Kaito. The plus ability can help to trigger Kaito’s static ability and can be good when utilizing creatures that want to connect with your opponent, like Nashi, Moon’s Sage’s Scion, or triggering Gix’s ability.

Kaito’s ‘Ultimate’ ability is relatively poor, reducing this Planeswalker to an interesting draw engine that can create tokens when under pressure. Unfortunately, this Kaito seems to fall short of the three-mana one, but who knows? Maybe you want to play both of them!

Phyrexia: All Will Be One Leak

Over the Christmas holidays, according to Reddit, a player opened a copy of Green Sun’s Twilight from a Secret Lair. While this has historically been a rarer issue in some packs, like a run of the Baldur’s Gate Collector Boosters, it seems that this is the first time something like this has graced a Secret Lair. As such, this Green Sun’s Twilight is a full-art foil copy, as usually found in Collector Booster packs. We also have had Blue Sun’s Twilight spoiled to us with the context of the card being a part of a cycle. It is, therefore, almost certain that this leak is reliable.

The Secret Lair Bonus Slots tend to make headlines every time a new Secret Lair series goes out to the public. The new line of Shadowborn Apostle Secret Lair Bonus Slot exclusives continues a tradition started by a bunch of alternate art Persistent Petitioners that all went for a pretty penny. Because these cards can include any number of them in your library, players who want to create Commander decks around them need many copies. This, combined with the extremely low quantity of these exclusive full-art treatments, make the unlimited copy strategy Bonus Slot cards incredibly expensive.

We’ve already discovered one new Shadowborn Apostle among cards present in the October 2022 Secret Lair Drop. The above Shadowborn Apostle is part of a Secret Lair from the December 2022 Superdrop that shipped early: Just Add Milk. This was the Secret Lair, complete with a commercial that offers Ulamog, the Ceaseless Hunger, among other cards in style reminiscent of a children’s cereal box.

While we did not have a price for the last Shadowborn Apostle as of covering it, it seems the card has, for now, tentatively settled around $105. This, once again, proves the potential immense value behind these Shadowborn Apostle cards. That said, the cheapest version of a premium Secret Lair Shadowborn Apostle on the secondary market is currently going for around $85, so if this particular Shadowborn Apostle is more common than average, it will see a price dip. It could even dip the price of the other Apostles potentially.