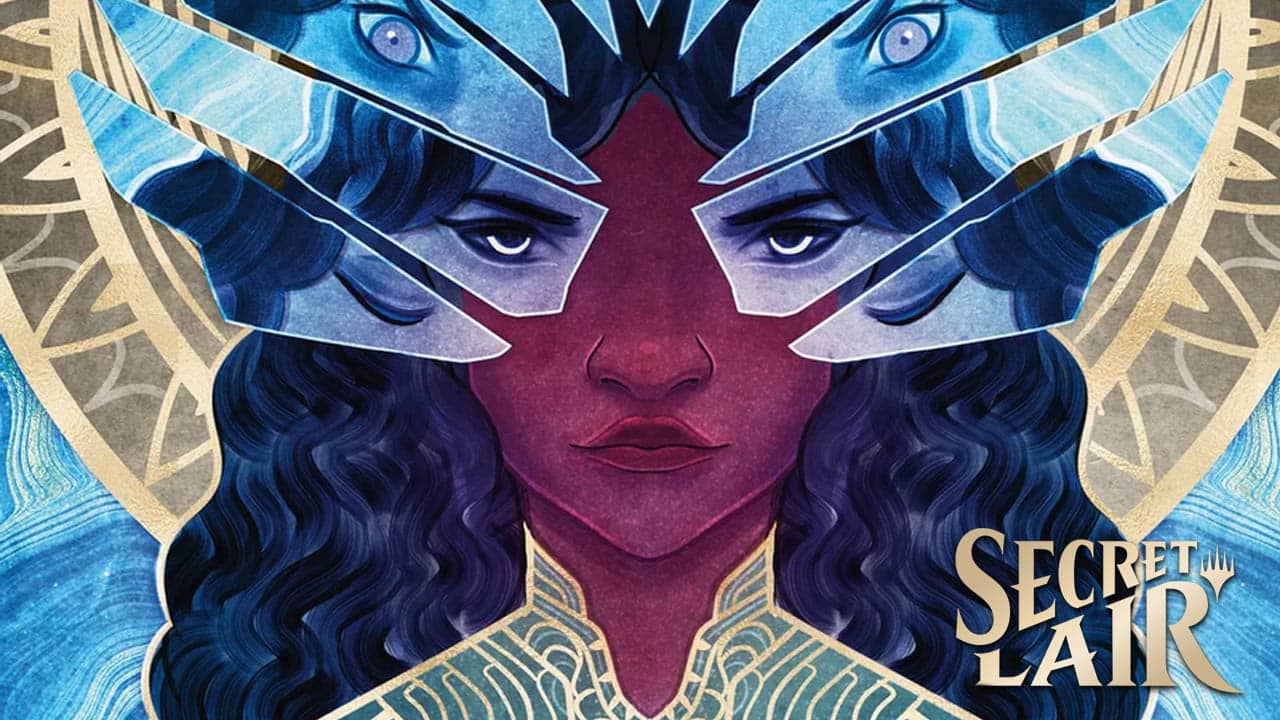 The Secret Lair previews keep on coming! A little while ago we saw NME preview a psychedelic Secret Lair based around concert posters. Now we’re seeing something a little familiar thanks to Strixhaven: School of Mages.

If you haven’t caught up on the complete Strixhaven: School of Mages or Commander (2021 Edition) previews, we have a dedicated preview gallery to get you up to date.

As previewed by Polygon, this Secret Lair continues the Mystical Archive theme as seen in Strixhaven: School of Mages. The Mystical Archive includes some of MTG’s most powerful instant and sorceries, and it looks like Wizards of the Coast aren’t done yet.

The cards featured in this release are Fire Covenant, Fractured Identity, Fracturing Gust, All Is Dust, Artifact Mutation, and Drown in the Loch.

To some, this may come as no surprise as players discovered the cards on Magic Online (MTGO) upon Strixhaven‘s release. Going further, there’s also a rumored Secret Lair Ultimate Edition 3 coming soon if these leaks are anything to go by.

The Mystical Archive cards are making quite an impact in Magic Arena‘s Historic format. Where cards such as Brainstorm, Faithless Looting, and Time Warp are all making a notable impact in the format. Although these Secret Lair cards won’t feature in Historic, they’re sure to be an interest to Commander players.

Especially Fractured Identity, which is going to be a key pick up for Cube enthusiasts. There’s only one printing of Fractured Identity at present, and it doesn’t exist in foil. Either way, these look fantastic and the Mystical Archive cards are a hit with players so far.

Where Can I Pre-Order the Secret Lair Drop?

You can pre-order the Mystical Archive Secret Lair drop from April 26 to May 28 on the official Secret Lair website. The drop will be available in regular ($29.99) and foil ($39.99) versions.

Once again, it’s likely we’ll see a couple more Secret Lair previews in the next few days. So keep an eye out for more updates as we have them.

Read More: Wizards of the Coast Recognized as Extra Life Partner of the Year