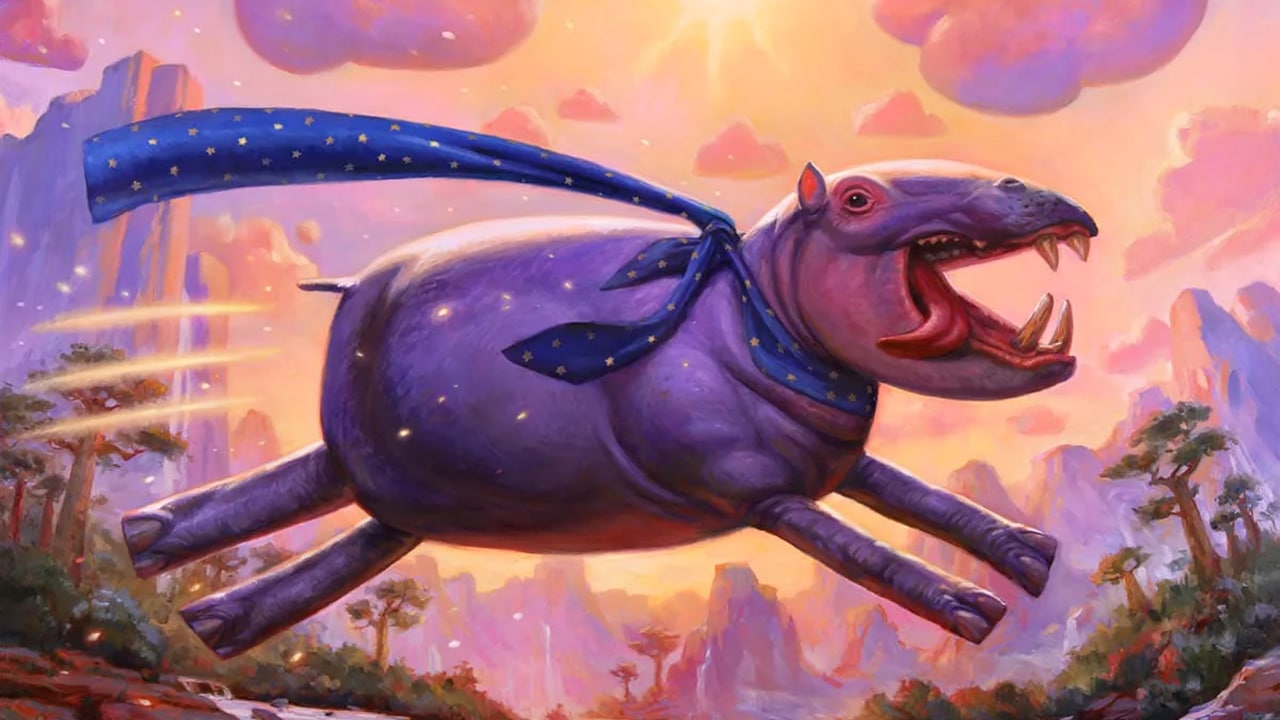 MTG’s Worst Artist May Be Getting Their Own Secret Lair

To say that Magic: the Gathering has a massive roster of talented artists would be an understatement. With over 2000 cards to be released during 2022 alone, it’s no surprise that Wizards of the Coast needs a veritable army of artists to paint them all. When you factor in Showcase Frames, Secret Lairs, and Concept Art, MTG artists have no shortage of work to do. While Wizards has no end of talent to choose from, MTG players are making a surprising Secret Lair request. Rather than wanting the best of the best, MTG Players are requesting the worst.

While it might sound like quite the damning title, many players utterly adore the work of MTG’s worst artist. We wouldn’t at all be surprised if many players actually consider this artist’s work to be the best! Regardless of your opinion of their artwork, you probably don’t know them best as an artist. Instead, you’ll likely know Mark Rosewater by their more prominent title as Magic: the Gathering’s Lead Designer. Having led the visual design process on innumerable Magic sets, Rosewater’s work is typically behind the scenes. However, Mark Rosewater’s breathtaking artwork occasionally gets to see the light of day.

Mark Rosewater first debuted as a Magic: the Gathering artist all the way back in Unsanctioned, from 2020. In this comedy Un- set, Rosewater showcased their artistic prowess, creating the ethereal beauty of Look at Me, I’m the DCI. Despite only getting paid a single dollar for their work, Rosewater’s art quickly became an adorable fan favorite. While the $1 check caused a headache for Wizards’ finance team, Rosewater was soon called back to create another masterpiece. Appearing in the Mystery Booster Chaos Draft set, Rosewater’s second card Maro’s Gone Nuts was similarly adored by MTG fans and art aficionados alike.

With how beloved these unfathomably beautiful cards are, many players have been wondering when they may see more from MaRo. This very question eventually reached Rosewater via Blogatog, with one user asking, “If/When: Secret Lair: Artist Series: Mark Rosewater.” Unfortunately, Mark Rosewater didn’t appear too enthusiastic about the idea at first. Responding to the hopeful query, Rosewater stated that the chances for such a Secret Lair drop are only an “if.” Ultimately, Rosewater reasoned that “I don’t think there’s high demand for crayon art.”

In the notes of this Blogatog post, Rosewater’s assumption would quickly be declared emphatically wrong by devoted fans. While a few naysayers claimed that the “novelty would wear thing very quickly,” those dissenting options were drowned out by an outcry of support. “This would be the first Secret Lair I’d windmill slam buy without even looking at what cards are in it,” one user proclaimed. Another user sensibly stated that “Yes the demand exists, ESPECIALLY if any of the cards are remotely good.”

With the demand being well-established, Mark Rosewater’s very own Secret Lair already seemed like a surefire success. Subsequently, Tumblr user Nicolbolas96 went on to ask that “Secret Lair: Mark Rosewater’s arts is already scheduled, isn’t it?” Rosewater continued to be coy in response, stating that “It’s a possibility. : )” While this vague response appeared to appease fans, Rosewater later admitted that ultimately, this MTG Secret Lair still isn’t all too likely. While there’s vocal support on the blog, “I’m not sure that necessarily is representative of the Magic community,” Rosewater stated.

While the much desired Mark Rosewater Secret Lair may be on hold for the time being, Rosewater noted during the discussion that not all MTG Secret Lairs have to just be for fun. For instance, in the past, Secret Lair drops have been used to support charities or showcase marginalized creators. Mark Rosewater even created a Secret Lair version of Questing Phelddagrif for Extra Life 2021.

While supporting charitable causes is always a noble option, the choice to create the Mark Rosewater Secret Lair is Rosewater’s to make. Previously, Rosewater explained their $1 paycheck was because “it just felt wrong taking money for my amateur attempt at art,” so it’s understandable that they may not want to create more. Since there is clearly demand amongst the community, players will have to wait patiently to see what the future brings.