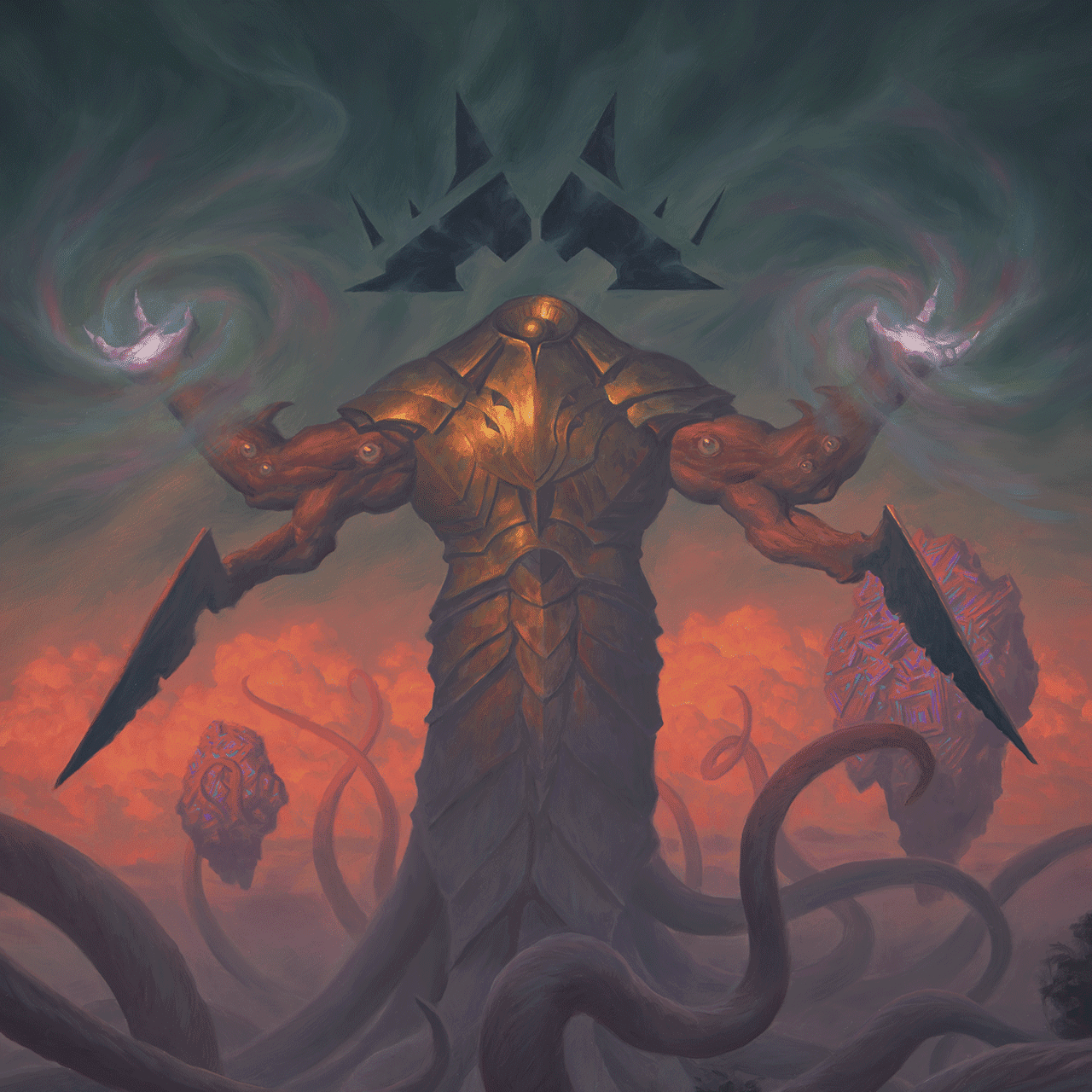 MTG's Endgame Bosses Have a Resurgence!

The cyclical nature of the Eldrazi titan reprints is baffling. These will always have value on the secondary market because of how good they feel to slam down in Commander. When they start to increase in value, a reprint arrives to keep them in check. Double Masters 2022 offers another round of Magic’s scariest horrors. Will we see the same pattern?

For all you Eldrazi Titan lovers out there, good news! All three titans get a new full-art treatment with MTG’s new Texture foiling.

Known for existing in the Blind Eternities and feasting on the mana in various planes, the Eldrazi have acted as terraforming villains with a mysterious backstory.

Emrakul has been spoiled via another Baldur’s Gate opening. The addition of Emrakul, the Aeons Torn, at this point, seems like more of a reference to having all three together than a reprint that is generally needed. Because this card is banned in Commander, there isn’t much demand for it. Taking an extra turn and completing blowing one player out with annihilator six is too much… or is it? There are much more powerful effects currently in Commander. As a result of power creep, I could see Emrakul being unbanned. Maybe this reprint is a hint?

Emrakul has a deeper backstory compared to the other Eldrazi. She is the largest of all the Eldrazi Titans, and is referred to as the Titan of Corruption. This name comes from her ability to twist and distort all living and otherwise sentient beings. She otherwise has no effect on anything that is not living.

Emrakul, in its cheapest iteration, is currently retailing on the secondary market for about $42.

Buy At TCGPlayer
Kozilek, Butcher of Truths was one of the first announced reprints for Double Masters 2022. The horrific Eldrazi art being featured as its full-art iteration beautifully catches Kozilek’s place in the MTG Lore.

Kozilek’s name comes from its ability to slice reality itself. Kozilek acts almost like an insane force of nature, screwing up reality in its wake, and making it impossible actually discern what’s going on; or the truth.

Kozilek is currently available for preorder at $55.

Ulamog’s full-art treatment gives us another look at the infamous Eldrazi Titan. Unlike Kozilek’s new take, this one look closer to Ulamog’s other iterations. While big-ticket reprints are always welcome, I think I can speak for many others when I say that a reprint of Ulamog, the Ceaseless Hunger, was needed more.

Ulamog is one hungry boy. Known as the Titan of Consumption, Ulamog is the smallest of the three Eldrazi Titans. He acts like a virus, consuming everything around him, living or not. His brood does the same and constantly produces various effects that do more of the same. In consuming matter, Ulamog drains the mana from the plane, terraforming it into a Waste.

Ulamog is currently available for preorder at $54

There’s a small introduction to some of the lore-heavy characters reprinted in Double Masters 2022. There’s more where that came from! Double Masters has some significant Commander Staple reprints, including the infamous Dockside Extortionist. Set some money aside; this set is going to be sweet!