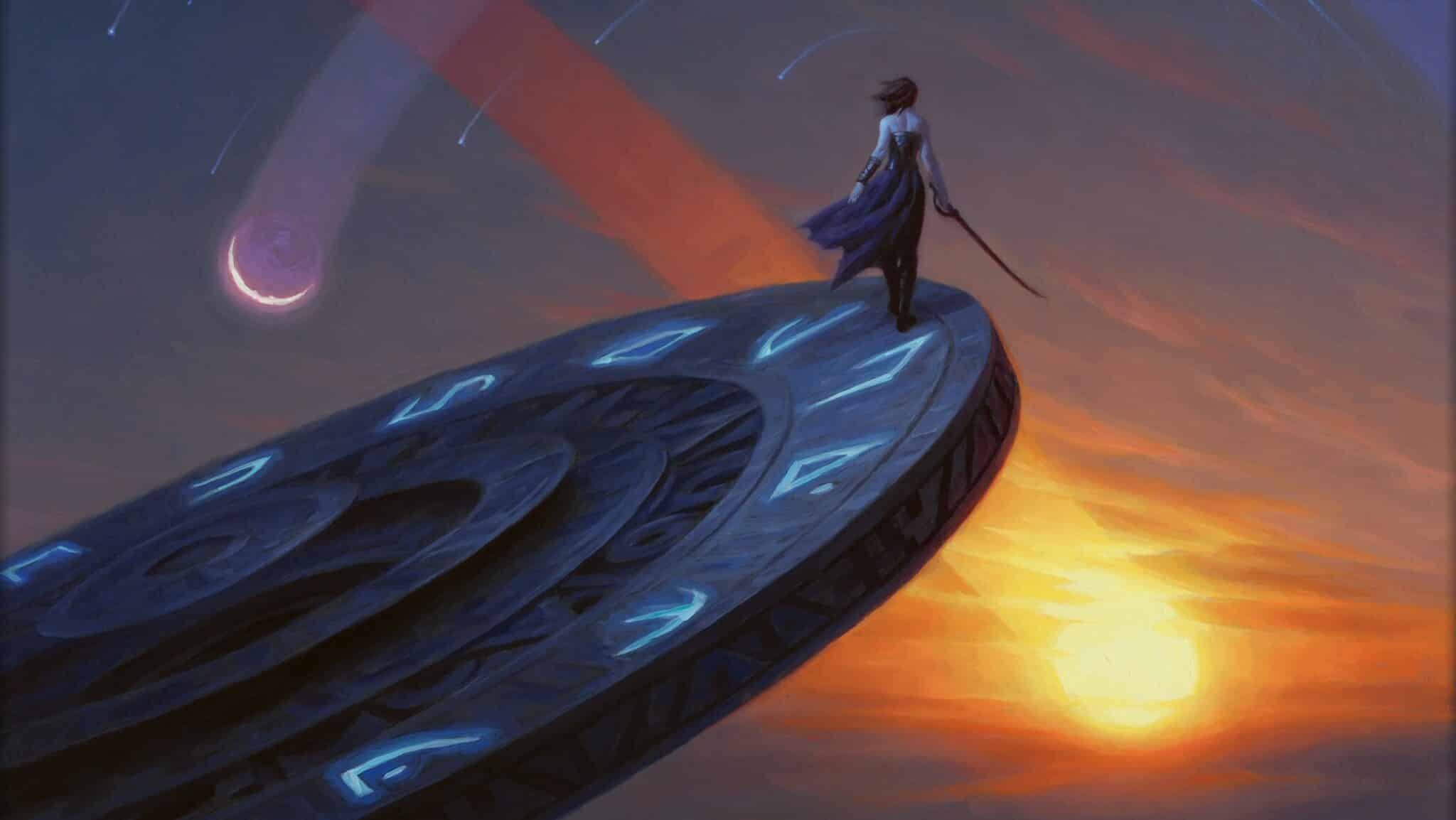 At the end of October Fourth’s massive MTG announcement, a completely unexpected product was introduced. For the steep price of $999, you can get access to four packs of the game’s most expensive MTG cards… except they aren’t tournament playable. It seems like this move also surprised many artists who were unknowingly involved with this product. Either way, the reception towards the 30th Anniversary Edition from the community has been overwhelmingly negative, and the MTG secondary market is already starting to reflect that. In a state of panic, many MTG collectors are completely liquidating anything that functions remotely similar to MTG’s 30th Anniversary Edition. In this case, the MTG gold-backed Collector’s Edition seems to be affected.

Let’s face it, the current state of MTG is entirely dominated by players pointing out various potential issues with MTG’s newest product. In all the outrage, it seems like some MTG collectors are afraid that similar products will be affected. Reprints have always caused the value of a particular MTG card to go down, and this reprint might affect Collector’s Edition cards in a way we’ve never seen before.

The Collector’s Edition is a product released by Wizards of the Coast in 1993. Like the current 30th Anniversary Edition, this is a set of reprinted Beta cards that are not tournament legal. The Collector’s Edition has a different back with a gold border to mark this. These similarities are also shared by Wizards of the Coast’s 30th Edition Anniversary product. It’s not difficult to view this as a reprinting of the older product.

The differences, however, are also significant to mark. The Collector’s Edition, printed 29 years ago, offered the entire collection of 302 cards for $50, which is about $102 today in terms of inflation. The 30th Anniversary Edition is quite different, costing $999 for four packs of randomized cards for a total of 60 cards from a set of 324 cards.

It seems that the rush to sell these cards was so huge that, according to Reddit, Cardkingdom, one of the U.S.’s premier MTG vendors, temporarily turned off their Collector’s Edition buylist for the Power Nine and Dual Lands. For reference, these are the most expensive cards available in these Gold-bordered printings, with potentially one exception. Time Vault is another incredibly powerful reprint that is not included in either of these groups. As of the writing of this article, Cardkingdom is still currently not buying any tournament-illegal Black lotus.

This took off on Reddit rather quickly, where other Collector’s Edition owners were quick to state their thoughts on liquidating the product:

“CE/IE might become total trash as there could be a backlash on all non-real cards..” – hydrogator

“In the short term, it looks like people are going to panic sell their ce/ie cards, which seems a bit rash.” – waaaghboss

Interestingly, there were a lot of investors excited at the potential opportunity to buy Collector’s Edition cards at a new nadir, or low point. Here are some thoughts from that perspective:

“As someone with exactly a couple of real lotuses, IDGAF. It says right at the top of the RL document that it only applies to tournament legal magic cards. I knew what I was getting into and they can print whatever proxies they like, as agreed. Also ready to buy any dips on real RL cards caused by this! :)” -MTGmememan

“As an owner of a fair bit of IE/CE, both a complete set of power and a complete set of duals, plus a copy or two of most of the iconic creatures and spells and a few extra duals floating about, I’m not particularly worried. In the hierarchy of not technically legal Magic cards, these should remain the top-tier and they already have their own small niche of collectors. They’re still 30 years old, and there are 14,000 copies max, minus whatever has been lost to time, horribly clipped, mutilated for rebacks, and whatever else since these were almost worthless until the last ten years. If you can’t own a Beta mox, but want that exclusivity or age or whatever, you’ll buy a CE mox, you don’t buy a 30th Anniversery mox. If anything, since these new ones are identical in concept to CE/IE, this is a substantial boost to that, legitimizing them for the first time in a way they weren’t before, since Wizards clearly considers these new ones real cards. In fact, I’d expect Revised to take a bigger hit since this will certainly not be the only reprint they have none of that exclusivity.” – boringdude00

Perhaps the most interesting part of this conversation is if the tournament legal side of these cards will take a hit. Some owners of Collector’s Edition position, like boringdude00, believe that This reprinting may hit revised cards. Revised is the most recent of MTG’s original set printings. Unlike Alpha, Beta and Unlimited, some cards, like the Power Nine, were not reprinted in this set. That said, other Reserved List cards, like Dual Lands and Wheel of Fortune, did see a reprint.

This seems unlikely, to be honest. If it does take a hit, many MTG players are ready to jump on the opportunity. This also extends to the Collector’s Edition cards being sold. Personally, I would be surprised if any of the versions of the more relevant gold-bordered cards were affected much, if at all. That said, anyone who has some of the less relevant copies of gold-bordered cards may want to consider getting rid of them ASAP:

“There are so many completely useless cards in CE/IE that the new influx (of mostly useless cards) will absolutely affect the price. The Power 9 and dual lands won’t be affected. Still expect $500 for CE or 30th Underground Sea” – SaxyPatrickB

What Should we Expect?

For the time being, there seems to be a definite panic that Collector’s Editions cards will be negatively impacted financially by MTG’s 30th Anniversary Edition. While an effect on tournament-legal cards is unexpected, some MTG players are excited about the potential opportunity this could cause.

In terms of current price trends, there isn’t a lot of info to follow. Collector’s Edition cards are so rare that there are too few sales to get a clear picture. What we can see, however, is a slight downward trend in price from the past few months on most of the relevant Collector’s Edition cards. Unless some insider info was involved, it is unlikely that we have seen the effects of the 30th Anniversary Edition yet in these trends. Regardless of where this heads, the drama behind MTG’s 30th Anniversary Edition won’t be going anywhere anytime soon.

Read More: MTG Arena is Getting a New Remastered Set!