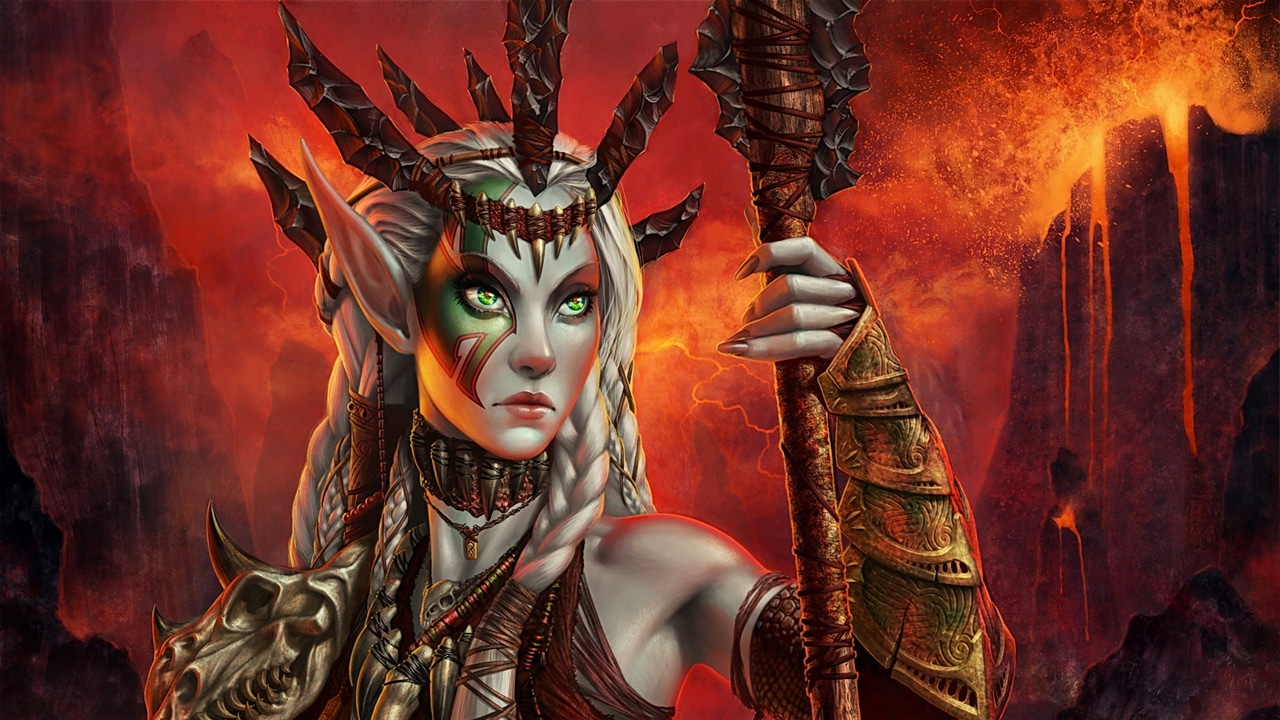 Following the announcement of Magic: the Gathering’s 2023 schedule during Wizards Presents 2022, there was some trepidation amongst fans. For as much as some were excited about Magic’s latest major story arc, others were pessimistic about what MTG’s future holds. By focusing on all things Phyrexian and Dominaria for four consecutive sets, some players are already saying it’s too much. At the end of 2023, however, MTG is returning to some fan-favorite planes, giving players a breath of fresh air. After that, only Wizards of the Coast and MTG’s Lead Designer, Mark Rosewater, know for sure. Thankfully, Rosewater has recently been dropping hints about what might come.

With countless fantastical planes to explore and even more that Wizards could create, Magic’s future could go literally anywhere. Discussions in the past have even tempted Mark Rosewater with the idea of going to space, or the Blind Eternities. Despite the endless possibilities of places to explore, players recently have been craving to go back in time. Not back in time to the formative years of Planeswalker history, however, that’s what The Brothers’ War is for. Instead, players are wanting fresh new versions of past iconic MTG sets.

Kicking off this discussion, MTG’s Lead Designer, Mark Rosewater, was recently asked, “could there be a chance of other ‘flashback’ sets” following The Brothers’ War? As the user Jackakim1 noted, similar sets could take Magic back to the time of the Thran of the Numena. In response, Rosewater merely stated that “success breeds repetition.” As a result, if you, the humble Magic: the Gathering player, want more of a certain set, you’ll have to vote with your wallet and make your preferences known.

Following this initial query, other users started to question whether Rosewater was being truthful in this statement. “You always say success breeds repetition, but how long has it been since Planechase? And weren’t Battlebond and Conspiracy successful?” In response to this needling question from Blazinjsin, Mark Rosewater revealed some harsh truths about this cult favorite set. “If we don’t repeat things, that usually means they weren’t as successful as you thought.”

While Consipracy’s second set fell somewhat flat, and Battlebond’s two-headed giant format left much to be desired, not all of Magic’s past supplemental sets are being written off. Rosewater noted that “a Planechase product that’s appropriately positioned is still a possibility.” This, however, appears to be the most likely of all the cult sets to make a reappearance. Clearing up where each of these sets stands, Rosewater revealed that their “order of most likely to come back to least to come back is: Planechase, Archenemy, Conspiracy, Battlebond.”

The Future Isn’t Here Yet

As much as we might like it to be, MTG’s future isn’t here yet. In fact, it’s a long, long way off being in our hands. Recently, Mark Rosewater revealed on Twitter that Wizards of the Coast’s lead time for premier sets is around two years. This revelation came thanks to senior game designer Annie Sardelis, who announced Wizards’ accomplishment on Twitter. “Just finished leading Vision design for a far-off standard set,” Sardelis stated before Rosewater chimed in to say, “the set is codenamed Swimming and comes out in late 2024.”

It’s important to note that while two years might not seem so bad, this lead time is only after the vision design has signed off on the set. Rosewater has previously stated that vision design takes around six months. However, we imagine this number may vary. As a result, any suggestion sent Rosewater’s way via Blogatog will take a long time to come to fruition. The earliest a hypothetical Planechase sequel could release, for instance, would be early 2025. That’s only if Wizards dropped everything to design the set right now.

With sets spending so long in development, MTG’s immediate future, until at least 2024, is already set in stone. As a result, even if players aren’t happy with the direction Magic is taking, things will take time to change. This problem prompted Twitter user Boros Enforcer to ask Rosewater, “do you ever feel like you’re designing too far out in the future?” In response, Rosewater simply stated that “It’s how far out we need to be in order to do all the things we need to make it the quality level we expect.”