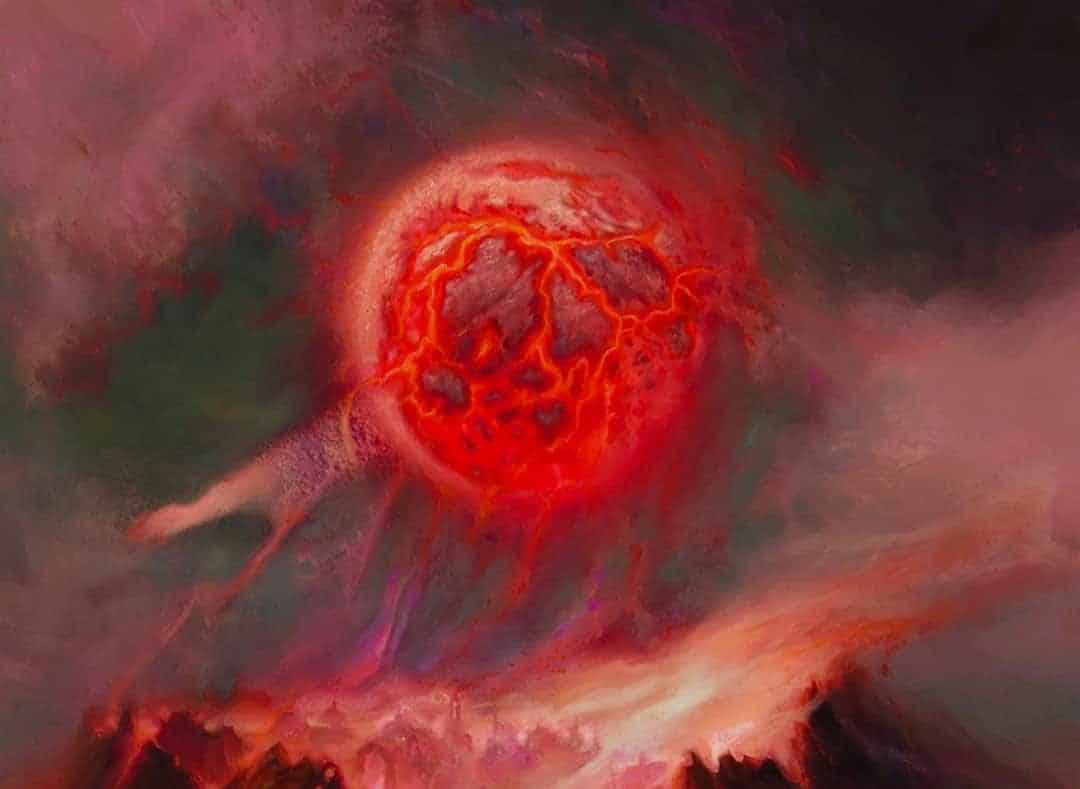 The announcement of Wizards of the Coast’s 30th Anniversary Edition is one of the most massive things to happen in a while. The bizarre $999 product sent shockwaves throughout the entire MTG community. Every single small decision that was made when creating this product has had huge repercussions as a result. Even something as small as an excluded card due to modernization caused a gigantic spike in the secondary market.

Besides all the legal discussion it caused, the biggest drama with this product is the price. For $999, you get four packs of cards you can’t use in sanctioned play. This alone has enraged the community. One particular MTG LGS had a rather cheeky but very exciting response to this insane drama: why not create repacks that function the same as the Anniversary packs but with real cards? Well, that’s what this Swedish LGS decided to do!

Swedish LGS Svenskamagic has decided to create repacks that are supposed to emulate 30th Anniversary Edition packs as if they had cards in them that were tournament legal. Obviously, this is a challenging task to achieve since the original cards that these tournament illegal reprints are based on are hundreds of thousands of dollars. For this reason, Svenskamagic’s experiment is modified to meet what they are capable of creating. As a result, only 40 of these packs are being made with a smaller card pool – the cards Svenskamagic has available.

Time Walk is the Prize

Firstly, there is only one piece of power available in these 40 repacks – Time Walk. This one piece of power in 40 packs actually gives you a much better chance at obtaining this illustrious card over a Black Lotus in the real 30th Anniversary Edition (about 2.5%, according to Svenskamagic).

The most recent Damaged Time Walk sold on TCGplayer for $2500. Considering the price of these packs is about $250 each, one lucky winner will get ten times what they invested! That said, a one-in-40 chance isn’t the most realistic replication of the 30th Anniversary packs since there’s so much more going on. Don’t worry; there’s more…

One particular modification to the 30th Anniversary Edition is that you’re twice as likely to open the Dual Lands in them. Basically, this accounts for each Dual Land having two rare slots instead of one. Svenskamagic made sure to replicate this in some form as well. As pictured above, all of the chase cards available are Revised edition cards (except for the Unlimited Time Walk)

How do You Get These?

Unfortunately, as of the time of writing this article, all the slots for this product have been taken up. That said, there will be a period of time when the owner confirms everyone’s payment details, and there is a very short line of players waiting in case someone’s payment falls through. All of the details can be found in the Svenskamagic forum here.

If you want to take a shot at grabbing a piece of MTG Power, this may be one of the best opportunities you’ll see in a long time, besides buying the cards outright for their full price. Since this took off on Reddit, it didn’t take long for players worldwide to fill up the slots and try their luck for Time Walk gold. Seeing this venture’s success, some other LGS with the card stock to attempt this may try to do the same thing. Should something like this come along again, I’d imagine there would be a lot of interested parties.

Read More: Leaked Phyrexia: All Will Be One Spoilers are Wild!