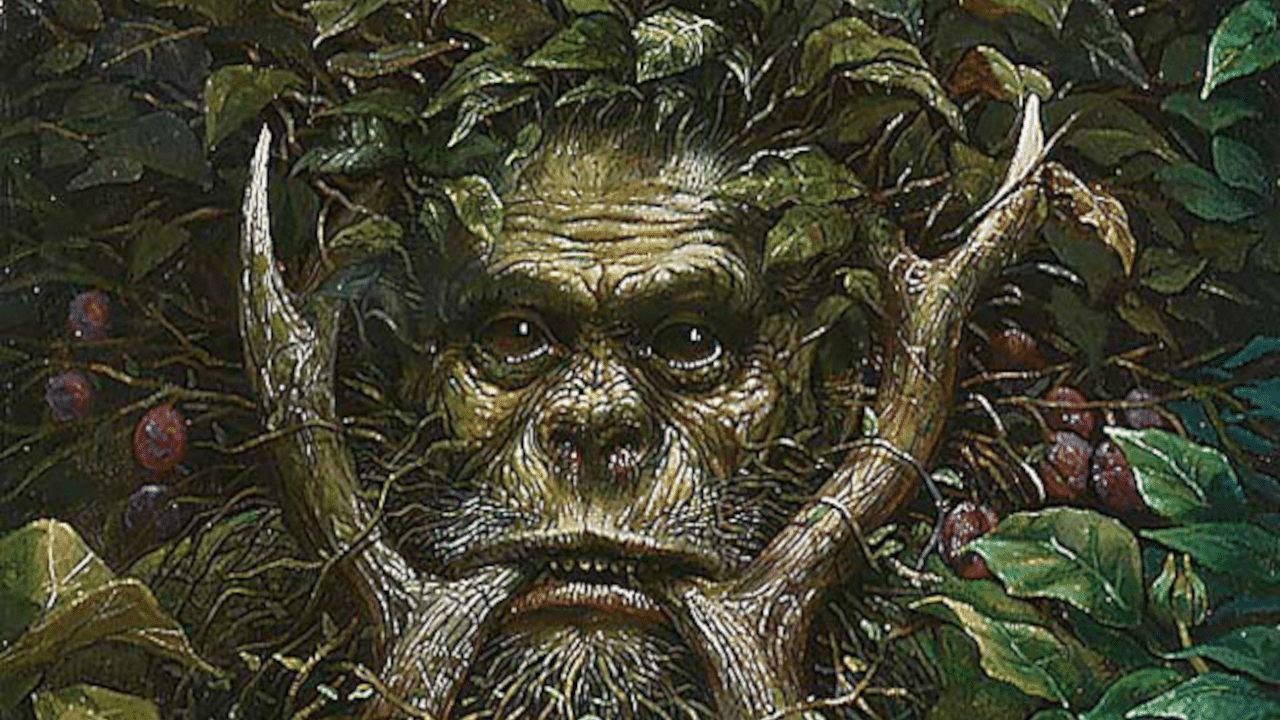 If you’ve played Magic: the Gathering for a while, you may remember that when Wizards released new sets, they were done in 3 set blocks. This was done during a point in time when the story of Magic was really being expanded. But back in 2015, Wizards decided to go change this into the 2 set block, and in 2018, it changed again to single set blocks.

Now, some players have had pretty negative sentiments about single set blocks, saying that the story of the set feels too rushed and nothing is cohesive. Well, Mark Rosewater responded to a post on his blog about this very topic.

Mark notes here that in the last few years, where single set blocks have been the norm, Magic has been at it’s best based on a bunch of different metrics. Now is that because of single set blocks? Most likely not, but it coincides with the data. But what are the benefits to both set ups?

Three set blocks are something that has been around for a long time. Three sets worth of cards were often enough to tell the story of the plane in a thorough nature and the cards that were in the block were often synergistic with each other. This gave the Standard environments an often cohesive feeling.

On the other side of the coin, with three blocks, design space was potentially fairly limited, and we’d see a homogenization of mechanics, and the block and Standard could potentially feel a bit stale.

READ MORE: The Best Printing in MTG’s Double Masters 2022 is a Common

One Set Block Pros and Cons

As for One set blocks, there are some benefits here as well. When the one set block was really adopted in Throne of Eldraine, the main arc of story in Magic had come to a conclusion. So from a story perspective, It would make a lot of sense to move to shorter form stories and tales.

From a game play perspective, this allows each set to have it’s own identity and feel. It also allows for Wizards to shift from world to world and setting to setting fluidly. This was showcased, for example, with Kamigawa: Neon Dynasty and Streets of New Capenna. Both of these sets had drastically different feels to them, and it’s cool to have both of them in the same Standard.

That being said, where there are some potential for deeper story engagement, such as in Kamigawa: Neon Dynasty, the single set release often leaves a lot of that story narrative to be handled in story posts. We don’t get the cards to go along with a lot of the story, so Wizards has to pick and choose which cards meet with major story elements.

As for what’s next, it’s seeming like that we’re in this state of flux between one and two set blocks. Innistrad: Midnight Hunt and Crimson Vow was a sort of two set block, and the upcoming Dominaria: United and The Brother’s War may also be that, as they both take place in Dominaria. Next year though, we may see the return of one set blocks, and it’s seeming like that it’s going to be the case based on the data.

READ MORE: Creatures Are Two for the Price of Two With This New Arena Mechanic!