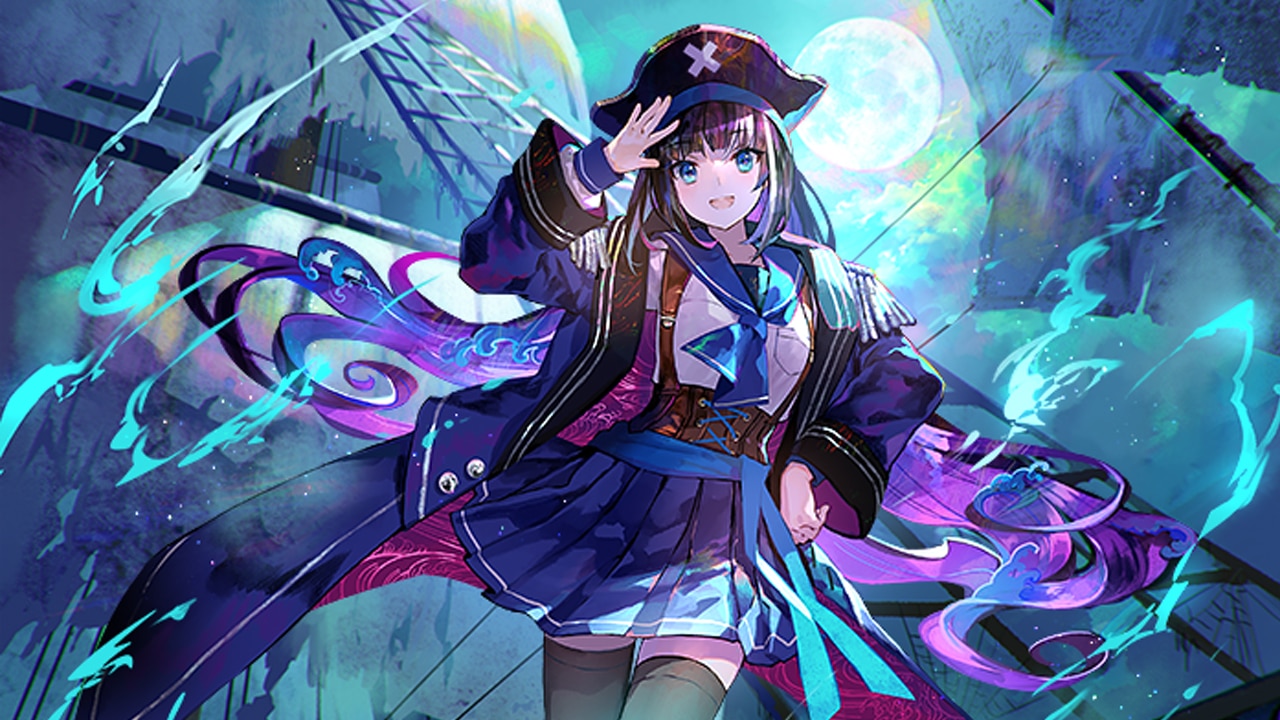 Prior to yesterday’s Weekly MTG stream, very little was known about Jumpstart 2022. So much so, in fact, that many MTG players were getting exceedingly frustrated with Wizards’ baffling lack of communication. Releasing in a smidgen over three weeks, it really seemed high time that Wizards told us some more tantalizing details. Thankfully, just as we lost all hope, Wizards did just that, revealing a new surprisingly powerful Jumpstart 2022 pack. This surprise reveal has players deeply excited for the set once more. However, Blake Rasmussen didn’t only reveal good news. It turns out, just as players feared, Jumpstart 2022 won’t be seeing as wide of a release as players hoped.

As if the official reveal of Kibo, Uktabi Prince wasn’t enough to get people forgetting about The Brothers’ War; Wizards went on to reveal even more Jumpstart 2022 goodness. Announcing the contents of the set’s Urza’s Booster, many MTG players were shocked by the incredible power contained within. Featuring multiple copies of the three ‘Urzatron’ lands, the Jumpstart 2022 Urza’s Booster is essentially Tron condensed. Alongside the iconic lands, the Urza’s Booster contains the powerhouse cards Karn Liberated and Walking Ballista.

With so much power on offer from a single pack, many MTG players are now expecting big things from Jumpstart 2022. “J22 is going to slap so hard,” Reddit user u/Magwikk proclaimed. Similarly, u/EvokedMulldrifter simply stated, “Walking Balista and Karn? Holy sh*t.” Alongside the warranted excitement, other MTG players were skeptical that all of Jumpstart 2022 would be this good. “That’s a lot of Tron lands in one pack! This is obviously the god pack of this Jumpstart,” u/Spiderbot1810 claimed. Similarly, u/MagnesiumStearate mused, “for real this is way too busted against other jumpstart decks. Great if I actually open this, but I can’t keep it in my jumpstart pool as is.”

Since only one pack was revealed during the WeeklyMTG stream, there’s currently little indication of Jumpstart 2022’s overall power level. Compared to the contents of the Speedy and Snow Boosters, the Urza’s Booster is undoubtedly the most powerful we’ve seen so far. As Reddit user u/myavatarissonic notes, however, the Urza’s Booster may not be the only powerful pack. “The Eldrazi one could be better. We have to wait and see, like if this is a Tron pack then the Eldrazi ones probably wild as well.”

Outside of the WeeklyMTG Livestream itself, MTG players got another look at Jumpstart 2022 thanks to some of the set’s artists. Booster Fun artist Mai Okuma, for instance, took to Twitter to reveal their rendition of Balan, Wandering Knight. First released in Commander 2017, Balan, Wandering Knight is a powerful Equipment focused Cat Knight who’s now been reimagined as a catgirl. While the art from Mai Okuma striking in that regard, MTG players are already in love. “WOTC has finally sunken low enough to appeal to MY sensibilities,” Reddit user u/SnakeFatherJim commented, for instance. Similarly, u/SableArgyle stated, “they waifu-ized Balan,” while u/how_this_time_admins simply said, “oh no don’t do this to me.”

Currently, there’s no word on whether or not these Booster Fun card styles will come to MTG Arena.

Jumpstart 2022 Not Coming to MTG Arena

Unfortunately, alongside all the good news, WeeklyMTG host Blake Rasmussen also revealed some rather disappointing news. Jumpstart 2022 will not be released on MTG Arena. While this is incredibly disappointing news since the Jumpstart format is a good deal of fun, considering some of the set’s cards, this decision ultimately isn’t too surprising. The Urzatron lands on their own, for instance, would likely wreak havoc in Historic, turning the format on its head. Subsequently, as much as it pains me to say it, it’s probably a good thing that Jumpstart 2022 isn’t launching on Arena. Hopefully, so Arena players aren’t missing out entirely, Wizards will consider another digital exclusive, Jumpstart: Historic Horizons set for 2023.

Non-MTG Arena players can look forward to Jumpstart 2022 previews starting on November 22nd. According to Wizards, this will be a whirlwind of a spoiler season, only lasting two days, as the full set is being released on the 24th of November. Following that, the set will launch officially on the 2nd of December 2022.