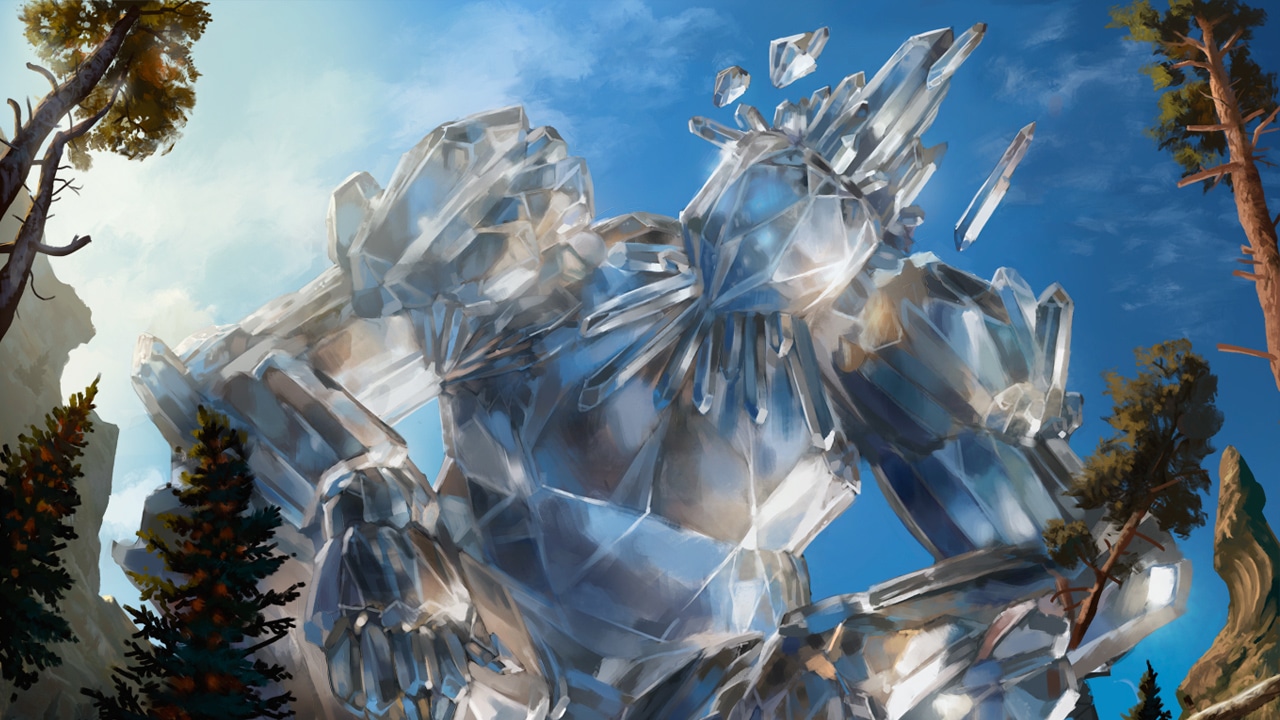 Is MTG’s Complexity Creep Finally Too Much?

With Unfinity’s Sticker mechanic unveiling, concerns about MTG complexity creep are again flaring up. We’ve seen this argument time and time again with every new set and mechanic, but has Wizards finally pushed things too far? As a double-edged sword that adds complexity and additional game pieces, Stickers could be the straw that breaks MTG’s back.

If you missed our earlier article on them, Stickers are the latest and wildest mechanic to be revealed for MTG. Debuting in Unfinity, Stickers are a new type of counter that can be physically attached to your cards. This can give cards new abilities, art, or words in their name, all of which matter in Unfinity. Outside of Unfinity’s limited environment, the effectiveness of Stickers remains to be seen.

Despite the speculative nature of how effective stickers will be, players are nonetheless concerned. Not only are Stickers a new mechanic to MTG, but it’s also one that introduces a lot of complexity. With the ability to change a creature’s name, potentially skirting effects from Pithing Needle and any ability where the card references its own name, persist between public zones, as well as give creatures new abilities, there’ll be a lot to keep track of. With Keyword Counters and Dungeons also being introduced in recent sets, it’s starting to feel like there’s too much to keep track of.

As detailed by u/HonorBasquiat in a post on the MagicTCG subreddit, logistically, Magic is becoming a bit much to handle. While Wizards has introduced Tokens to help manage the board state, the sheer number of Tokens can make it difficult to understand. As u/HonorBasquiat notes, “if a creature has two +1/+1 Counters, a Shield Counter and another Keyword Counter, it’s quite inconvenient to accurately depict the board state for that creature.”

It’s not just MTG’s recent surplus of Counters that players are taking issue with. Alongside the influx of Counters and Tokens, players are also frustrated with complex mechanics such as Dungeons. Introduced in Dungeons & Dragons: Adventures in the Forgotten Realms, Dungeons are another fairly complex additional game piece. Due to this complexity, MTG’s four Dungeons are challenging to display with nonstandard Tokens and even harder to remember.

As u/HonorBasquiat points out, the litany of Counters, Tokens, and additional game pieces can lead to memory issues and misplays. This issue is somewhat mitigated by owning the official cards and Tokens. However, that’s often easier said than done. Due to the number of Tokens, Counters, and Stickers, players are almost required to haul around a second deck box. This is undoubtedly a symptom of Magic becoming more logistically complex. This is on top of it also becoming steadily more mechanically complex.

While players are no strangers to complaining about this topic, it’s not one that Wizards has been ignoring. Speaking on Blogatog, Mark Rosewater addressed the resurfaced concerns, explaining that MTG complexity creep is part of the game’s “charm.” In the post, Rosewater stated that “a trading card game, by its design, wants to keep changing and evolving.” Magic’s 30-year history has led Wizards to “start exploring more and different resources to find new design veins to tap.”

This doesn’t mean, however, that Wizards is being reckless with Magic’s design. “We are very conscious about rotating things, so only so much exists at any one time in Standard and Limited formats,” Rosewater confirmed. Through this limitation, Wizards ensures that there are ways to play Magic where less is going on.

Despite Wizards’ work to keep Standard sane, Rosewater admits that “complexity creep comes with the territory” for Eternal formats. “Magic’s going to keep inventing new things and pushing out to new spaces, so it’s just going to keep getting added to the pile, which is ‘all of Magic’.” Since Eternal format players are using that “all of Magic” pile, they naturally get the short end of the stick. As a result, Eternal players are bound to feel the most impact from power, feature, and MTG complexity creep.

Why Is MTG Power Creeping Up?

As Rosewater noted towards the end of their post, “there’s not an easy answer” to solve power creep. “The same things adding complexity are also adding novelty and excitement,” Rosewater continued. This is plain to see in Unfinity, which players are condemning as the most recent offender. While Stickers may have long-term ramifications for Eternal formats, in a Limited Draft, games shouldn’t be too confusing. In fact, the addition of Stickers should make Unfinity Draft a whole lot more wacky and fun!

Alongside Unfinity, many players have also been pointing towards MTG Arena for exacerbating the complexity issue. As a digital client, MTG Arena can easily display Tokens, Counters, Dungeons, and more. Since logistical issues aren’t a factor in the digital client, some players worry that Wizards is more eagerly embracing this complexity. However, this argument seems to forget that Arena has its own space for weird and wild complexity, Alchemy.