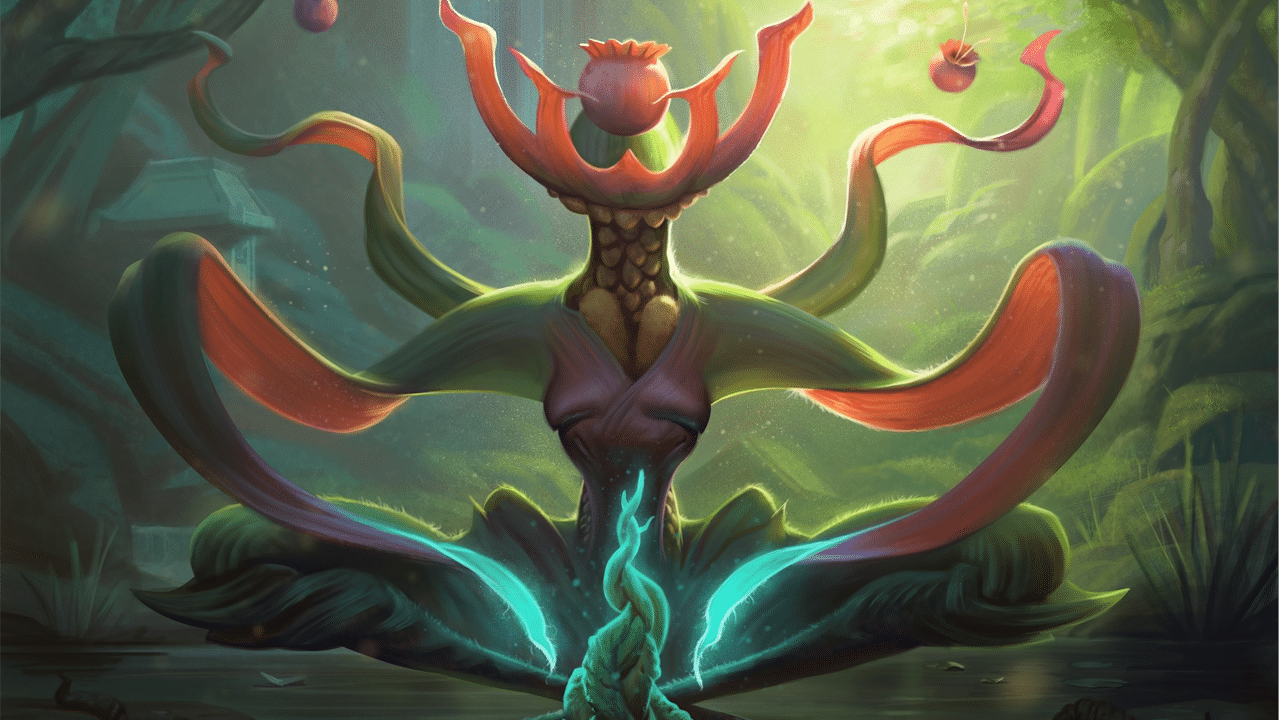 The 10 Best Spirits In MTG

With the Lorehold Strixhaven spoilers yesterday revealing that Red and White are going to be dabbling with some incredibly cool Spirit synergies.

This is new ground for the color-pairing, because while we expect Spirits in White, seeing them in Red is a little less common.

With that in mind, we thought it would be a great chance to have a look at the best Spirits in MTG.

The 10 Best Spirits in MTG

Now, while the likes of Supreme Phantom are incredibly powerful, after all, how could a two-mana lord not be? It’s not very exciting, so we’ve given that one a miss from the top 10.

It’s also worth noting that this is a cross-format list, so we’re talking about Spirits in general, not with regards to a specific format. This allows us to plop in one of the new and exciting cards we wrote about yesterday. Now then, let’s get into the best Spirits in MTG.

Read More: What is this card even called?

Selfless Spirit is a great card in any Creature-based decks, and it gives a level of protection that’s completely essential when you’re facing down a horde of creatures or destructive board wipes. All you have to do is sacrifice it, and all of your Creatures gain indestructible until end of turn.

It’s not just the ability either; in a pinch, Selfless Spirit isn’t a bad plan of attack costing only two mana for a White flying 2/1. While this card is at its best if you can recur it, it’s still plenty strong, even if you only get to use it once.

Sometimes you need a little more firepower than your average Spirit can manage, and that’s basically the whole theory behind Geist of Saint Traft. Geist costs three mana and gives you a White Blue 2/2 with hexproof. The lack of evasion here is an issue, because you really want to be attacking with it where possible.

That’s because whenever Geist of Saint Traft attacks, you create a 4/4 Angel; with flying that is also tapped and attacking. You just need to bulk up Geist or protect it to get a lot of use out of this.

A lot of Spirits have cool abilities, and Spell Queller is no different. Three mana nets you a Blue and White flying 2/3 with flash. This makes it fairly useful just as is, but the power, as is often the case, comes from the ability.

When Spell Queller enters the battlefield, you exile a target spell with mana value of four or less. Now, when it leaves, that person gets that spell back, but it’s still useful to stop a counterspell, and it gets even better if you can protect Spell Queller.

Read More: 7 Historic Cards to be Banned with Strixhaven: School of Mages Release

We’re being a little premature here, we admit, but the potential of Strict Proctor is pretty incredible, as we explained in our article. For two mana, you get a White flying 1/3. As long as it’s on the battlefield, a permanent entering the battlefield will have its ETB trigger countered unless the controller pays two mana.

This means that your opponents will have issues with their plan of attack if they’re relying on ETB effects, but it also means you can use this to your advantage to stop abilities you don’t want to happen. Just imagine playing this on turn two, followed by Uro on turn three. Sure, you don’t get to draw cards, but you now have a 6/6 on turn three. Thankfully you can only do this in a few formats, but it’s still very cool.

Read More: Was this Crux of Fate artwork stolen?

Nobody likes getting attacked, and ideally, you avoid it as often as possible in MTG. Well, Windborn Muse is a card that very politely suggests that people shouldn’t attack you. For four mana, you get a White 2/3 with flying.

Along with that, it also makes it so that Creatures can’t attack you unless their controller pays two mana for each Creature they control that wants to attack you. This is an excellent ability that should help you stay alive a little longer.

Read More: What we think of the Magic: Legends beta

Karmic Guide is a five mana White 2/2 with flying and protection from Black. It’s a little niche, but sometimes that’s the kind of keyword combo you need to win a game. It also has echo of five mana, which means you have to pay five mana to keep it alive in your upkeep, which is pretty annoying.

Thankfully, you actually want Karmic Guide to die a lot, because you really want to put it on the battlefield as many times as you can. That’s because whenever it enters the battlefield, you can bring a target Creature back from your graveyard to the battlefield. We all love a bit of recursion.

Next is Kira, Great Glass-Spinner, which continues to not have a The in the name despite how tempting it is to put one there. Kira is a three mana Blue 2/2 with Flying that grants all of your Creatures the ability to counterspells the first time they’re targeted with one each turn.

That makes all targeted removal useless the first time around, and while that doesn’t dodge things like board wipes, it does make a big difference when you’re trying to keep your Creatures alive.

Read More: Magic: Legends Class Guide – Which One Is Right For You?

This is very much a Commander pick, but it’s an intensely silly card, so we’re keeping it. Seedborn Muse is a five mana Green 2/4 which is, frankly, kind of rubbish in a fight. Thankfully, they also have a bit of text on them that allows you to untap all of your permanents in every other player’s untap step.

Drogskol Captain is a flying 2/2 that costs three mana and is White and Blue. It also gives all of your other Spirit Creatures +1/+1 and hexproof.

A lot of the cards on this list give protection in some way, but it’s often at the cost of some sort. Well, having hexproof across the board, especially if you can get two of these out, is an incredibly powerful way of dealing with anyone who wants to point at your beautiful Spirit army.

Read More: The staff we want to see at Strixhaven

Rattlechains is a two mana Blue 2/1 with flying and Flash, and that makes it good in a fight. Also, when it enters the battlefield, you can give a target Spirit hexproof until end of turn. That makes it a bit like a counterspell with a body, and that’s cool.

On top of all of that, it also lets you cast your Spirit spells as if they had flash. Trust us when we say that being able to cast all of the cards on this list at instant speed is more than worth two mana. It might be an unassuming choice for the best Spirit in MTG, but it does a little bit of everything, and that’s hard to argue with.