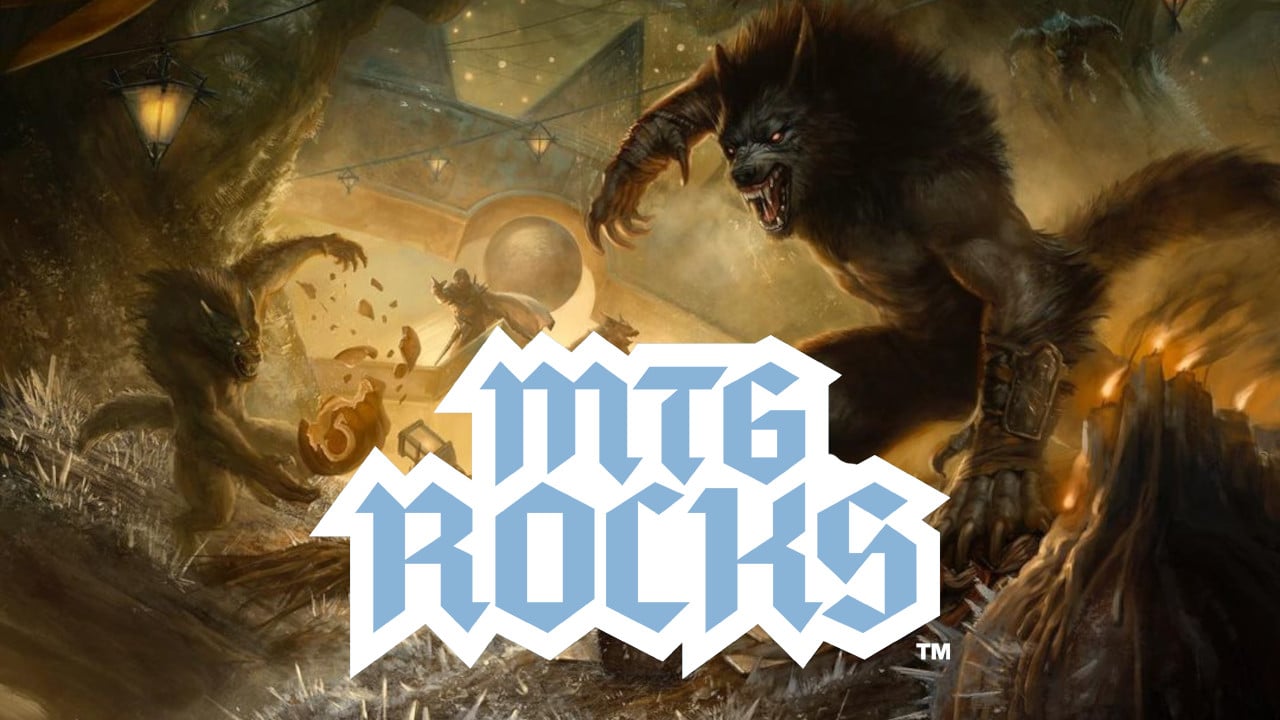 It can be discouraging to buy a Standard deck when you see cards like Goldspan Dragon costing $40.00+ and The Meathook Massacre costing around $35.00. Innistrad: Midnight Hunt has a few expensive, chase mythic rares, but the set has tons of budget options too! Some cards costing less than $2.00 are seeing play in Standard right now.

The Standard format may be dominated by Izzet Turns and Mono-Green Aggro decks at the moment, but there’s a dark horse running behind them. That’s Mono-White Aggro featuring between 3-4 copies of Adeline, Resplendent Cathar.

I’m even testing one copy of Adeline in my Modern Humans deck. So far it’s performed quite well. It applies a lot of pressure and can notably be tutored by Imperial Recruiter.

Both versions of Adeline are currently under $1.00! If you’re thinking about playing Mono-White in Standard, pick up your Adeline’s today.

Read More: What Will Happen to the Price of MTG Vampire Cards When Crimson Vow Releases?

Willow Geist doesn’t have the support to be good in Standard at the moment. But if properly given the correct number of supporting cards, this one mana spirit can quickly grow out of control. For that, we must turn to an older format like Modern. Check this deck out:

The Cat/Oven combo and Cookbook/Daredevil combo in this deck create repeated card advantage every turn. We might as well take advantage of that further by having a Geist on the battlefield to grow every time we loop a Cauldron Familiar or Ovalchase Daredevil

Both the normal art and extended art versions of Willow Geist are currently under $1.00. I think that’s a great price for a card that is could be good enough for Modern. Plus, Willow Geist could gain more traction in Standard with any graveyard shenanigans that come with future sets.

This card was picking up some traction last week and I wrote about it in-depth in my article, Is This Midnight Hunt Card the Next Collected Company? I highly suggest you check out my original article, as I cover two different decks in Standard that are currently utilizing Storm the Festival.

While Storm the Festival may not be as dominant as Collected Company was in Standard, it is mechanically comparable and can still make very powerful plays like “cheating in” Wrenn and Seven‘s and Lolth, Spider Queen‘s.

Both versions of Storm the Festival are about $1.00 at the time of writing, which I think is an excellent buy for a card that will likely get more powerful when more sets are added to the Standard format.

I wish I was including this card because of the Ormendahl half of the card. Westvale Abbey was one of my favorite cards from Shadows Over Innistrad, as Ormendahl, Profane Prince won me a good deal of games back in the day. Ormendahl, the Corrupter on the other hand is almost never going to see play. It’s just too difficult to transform Jerren.

Jerren, Corrupted Bishop, however, can be worth playing on its own. It makes a consistent stream of human tokens and can even give Humans lifelink. Lifelink can be particularly relevant when targeting massive creatures like Adeline, Resplendent Cathar.