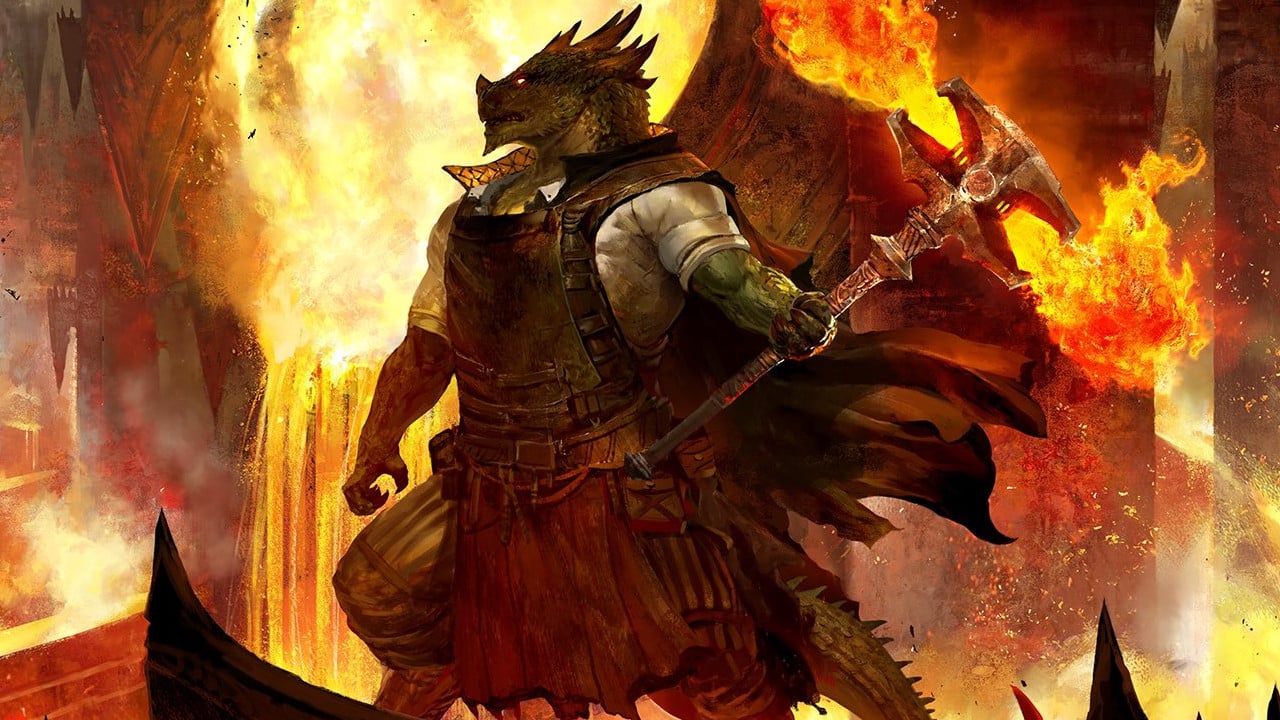 Watch out Standard players! A new threat has emerged from Streets of New Capenna by the name of Workshop Warchief. But this card brings back memories of a much older card. That’s because, in another life, the Rhino Warrior was a wildebeest called Thragtusk who once dominated the Standard format. Workshop Warchief may do the same!

Compared to the OG Thragtusk, Warchief offers something a little different. You won’t gain as much life when Workshop Warchief enters the battlefield as Thragtusk gives you. But the tradeoff is that Workshop Warchief makes a bigger token when it dies.

The best part about Thragtusk is it makes a Beast token whenever it “leaves play” meaning you could flicker it in and out of play with Restoration Angel to make multiple tokens and gain multiple instances of life. Wizards of the Coast neutered this aspect with Workshop Warchief as it only makes a token when it dies. But Workshop Warchief has a brand new ability that Thragtusk does not have.

Blitz allows Workshop Warchief to enter the battlefield with haste. You’ll have to sacrifice it at the end of your turn. But when you do, you draw a card and make a 4/4 Rhino Warrior token.

Where Does Workshop Warchief Fit in Standard?

Today’s Standard metagame looks far different than the metagame when Thragtusk roamed free. But there are already a few homes in which Workshop Warchief is a natural addition.

Storm the Festival was big when Innistrad: Midnight Hunt was first released. And it resurged when Ao, the Dawn Sky, and The Wandering Emperor came out in Neon Dynasty. Workshop Warchief makes yet another good addition to this deck which Storm the Festival can hit.

Workshop Warchief can make a sticky, top-of-the-curve threat in Golgari Control. This deck aims to control the board with a full suite of removal spells and board wipes such as Binding the Old Gods and Culling Ritual, clearing the way for Warchief to attack. And even if Warchief dies, you can recur it from your graveyard using Shigeki’s channel ability.

Read More: This New Capenna Card is Like Playing a Snapcaster Mage EVERY TURN!