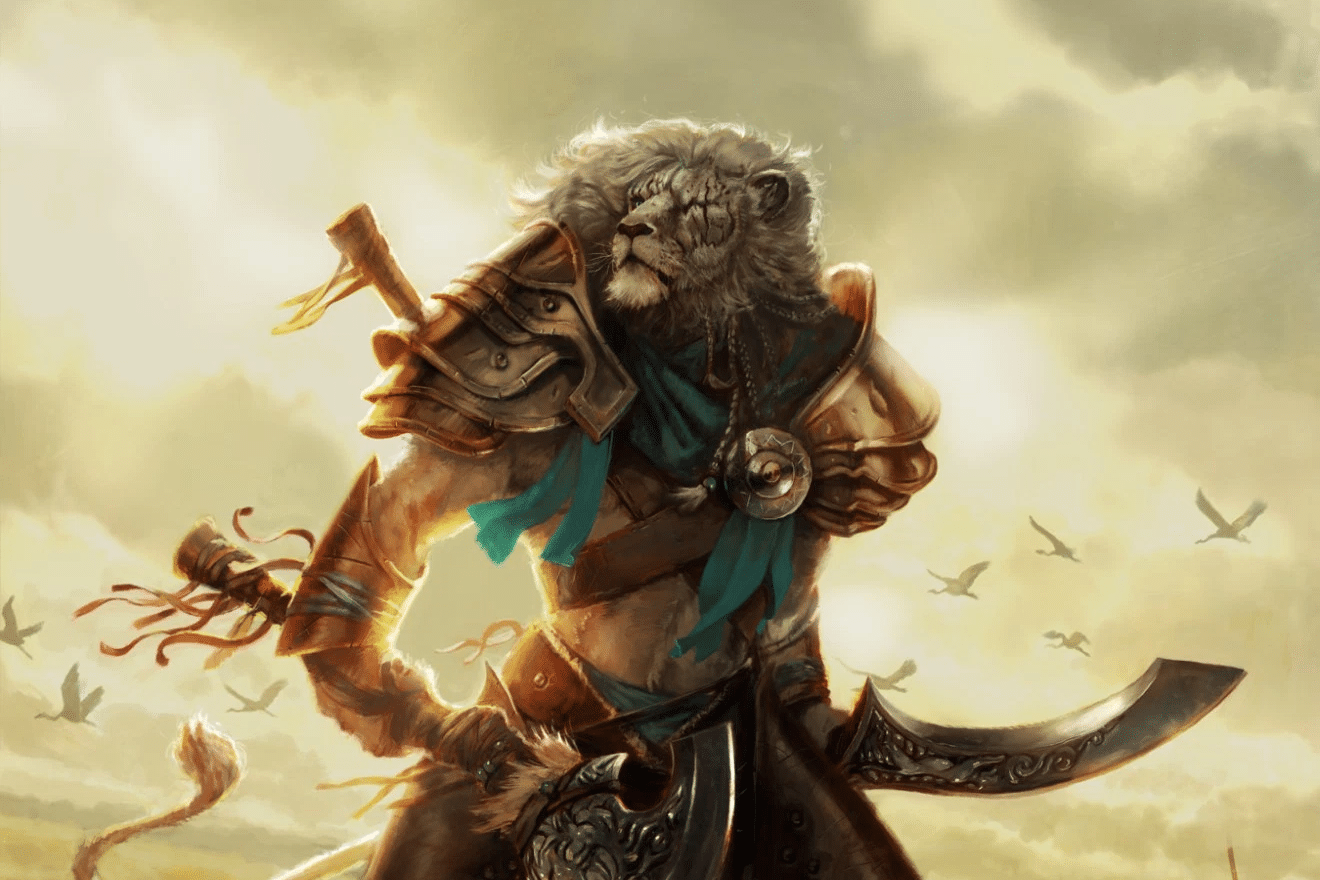 Magic: the Gathering has a long, rich history. To this day, it is a shelter that allows all of its players to take a breather, sit down, and have fun. MTGO, or Magic Online, has reached its 20-year milestone. To celebrate, MTGO is hosting an event like no other. MTGO all-access will return for a small fee, and you can participate to own four copies of every card from every set released in the history of the platform.

This Secondary Market Has CASH

Even if you’re not interested in owning a complete MTGO account, others will want what you got. Unlike Magic Arena, which has no trading equivalent available on the platform, these digital cards go for real-life currency. The prices of Magic Online’s cards vary heavily from real-world ones. Competitive relevancy is the only thing that matters here. A Commander staple may not net much, but others, like Hall of Storm Giants and Den of the Bugbear, are worth a lot more.

READ MORE: Players Mourn the Death of This MTG Format

Magic Online’s 20th Anniversary series comprises of a main tournament with many qualifiers. These qualifiers will be staggered four hours apart, starting at 1:00 am US PST each day. This means that there will be a lot of options for when you may want to try your hand in a qualifier. The formats will vary as the event progresses, but Limited and Constructed options will be available. Each qualifier has five rounds of swiss with no cut to top eight. To qualify for the main event, you need to win at least four of your sets. Additional prizes are handed out to those who win all five sets.

Entry for a competitive event is 15 event tickets or 150 play points, while Limited is double that. Remember that you will keep what you open if you play Limited events. These tournaments kick off on June 9th and end on June 22.

Below is all of the constructed and Limited formats being offered:

The official article for the Magic Online 20th Anniversary series is here.

The Value Per Event is Impressive

For the Limited events being offered as a part of this tournament, the EV per qualifier is excellent. The entry fee for more expensive drafts like Modern Horizons Two is reasonable, but you also get your entry back as long as you get three wins in the event. This leaves the player with a pure profit as long as they go 3-2. To further justify the cost of an event like this, opening a haymaker like Ragavan, Nimble Pilferer, or Solitude will pay for your Sealed event in spades.

The MTGO all-access Mythic Token has returned! For those who don’t have a collection, this token will unlock temporary access to all of MTGO’s cards. That means you can play any deck you want in any format without owning anything.

The Mythic Tokens will cost $25.00 for two weeks of access to everything MTGO offers. Remember that you will still need to pay to enter events outside of this but can play any number of matches against friends without owning the cards.

For those interested in watching some high-level MTG, the Champions Showcase is an event where “eight of Magic Online‘s best battle in Vintage Cube and Modern for their share of a $70,000 prize pool!” This event will air on the weekend of June 18. Wizards of the Coast plan to release a watch guide for those interested, so watch out for that.

Besides some small freebies for MTGO players, this wraps up Magic Online’s 20-year celebration. Do you think the Mythic tokens are a good deal? I like the luxury of being able to jam games of older eternal formats at home whenever I feel like it, so I’m looking forward to it. Limited being featured with the 20th Anniversary series makes this tournament accessible to many players. Hopefully, we can have some fun jamming games with MTGO’s latest offering.