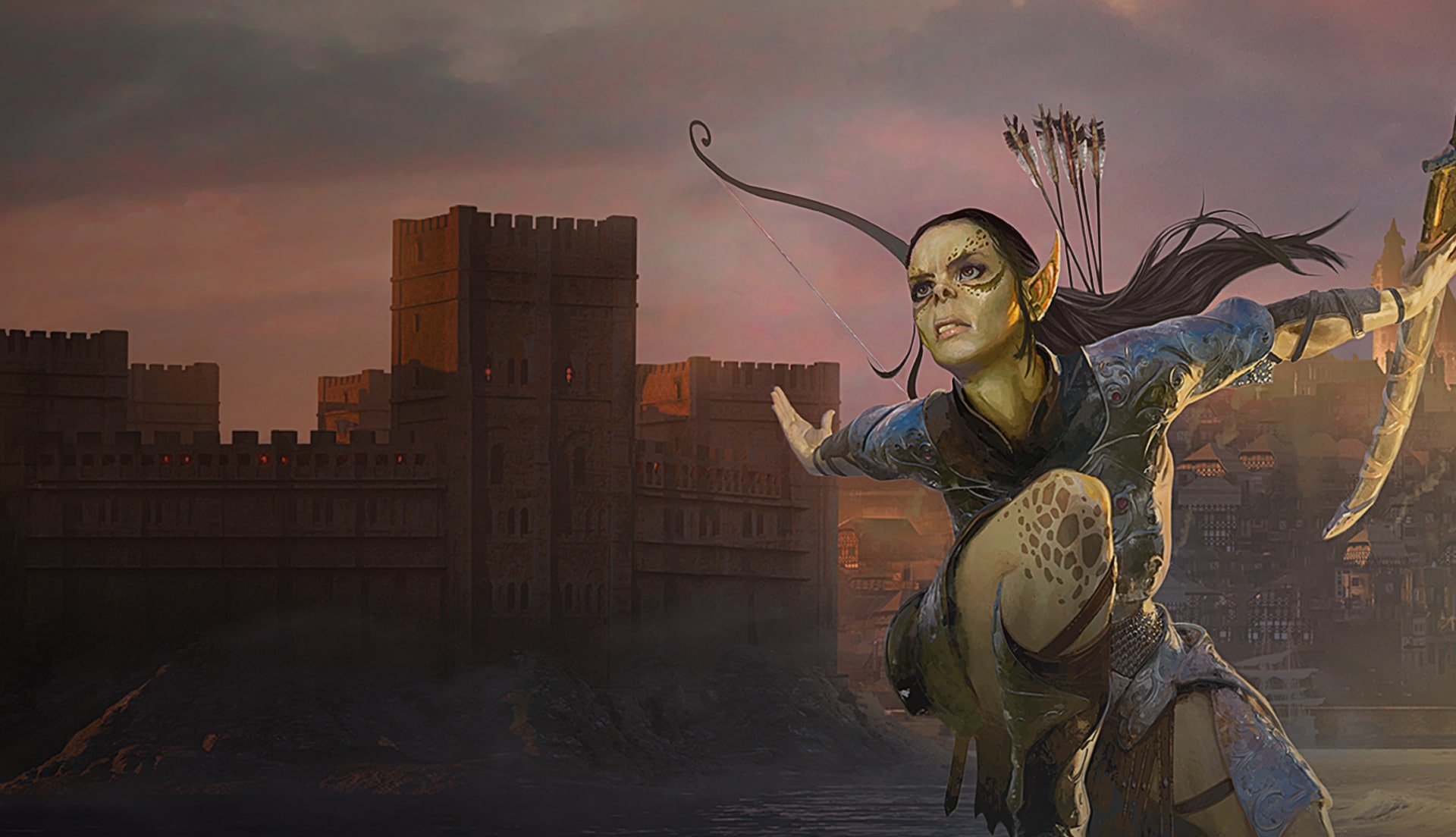 When is the Commander Legends: Battle for Baldur's Gate Prerelease?

While the Commander Legends series aren’t considered classic sets, that doesn’t mean Wizards of the Coast is about to let them release without a bang!

Battle for Baldur’s Gate is next up and sees us returning to the world of Dungeons & Dragons for a set specifically addressing Magic: The Gathering’s most popular format, Commander.

So, with that in mind, here’s when the Commander Legends: Battle for Baldur’s Gate prerelease is set to take place!

With the recent changes to how a Magic: The Gathering set release works, there has been some uncertainty as to when a prerelease will take place. Luckily, when it’s broken down, the changes are quite simple and don’t have a major effect on the overall running order.

For Commander Legends: Battle for Baldur’s Gate, the prerelease is still set to take place one week before the full release. This means you can get your hands on the set, in-store, on Friday, 3 June. This will once again be the only way to experience the set.

That’s because there will be no MTG Arena release as Commander still is nowhere to be seen on the platform. While Brawl is an okay substitute, it is still only a max of two players. One of the reasons that Commander is so popular right now comes down to its multiplayer functionality.

Here’s hoping for more updates on that in the future, but for ways to play Commander without being live and in-person, check out SpellTable!