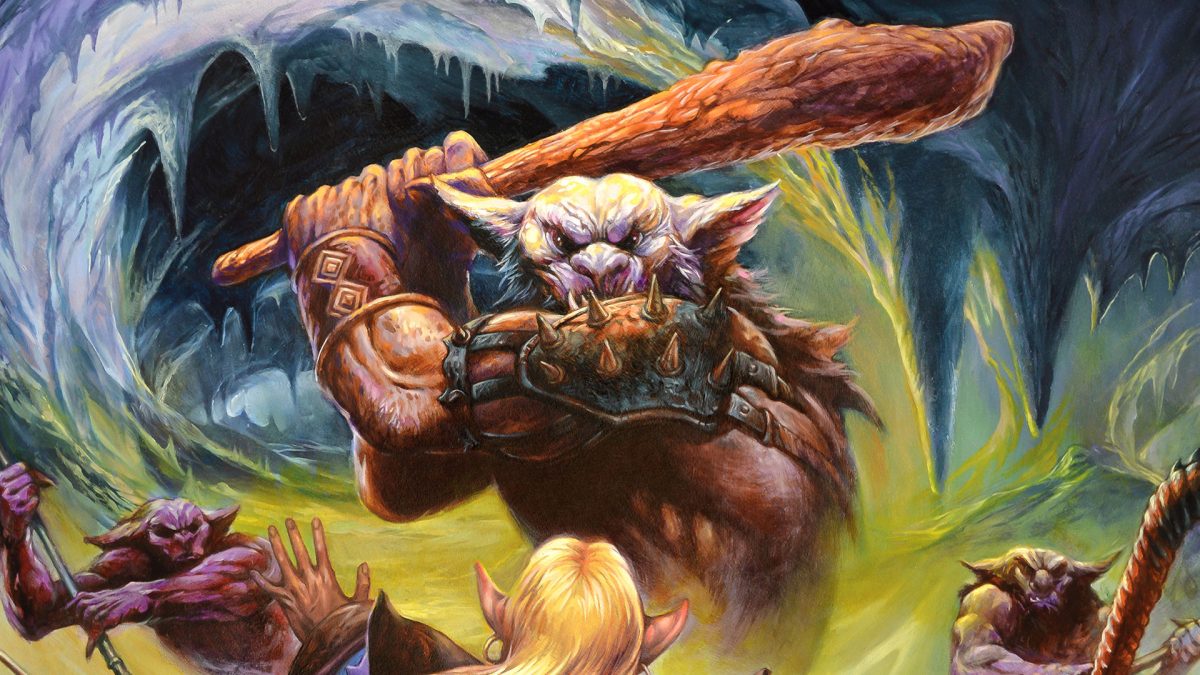 We may have had to wait two whole years for a new product in the series but it looks like it was well worth the suspense! Here’s when you’ll be able to get your hands on Commander Legends: Battle for Baldur’s Gate!

Read More: The Pros and Cons of an MTG Dust System

If you’re keen to get your hands on Commander Legends: Battle for Baldur’s Gate, you’re going to have to wait until Friday, 10 June 2022.

This might feel like a long time to wait, but the latest standard set – Streets of New Capenna – has already come and gone meaning Baldur’s Gate will be here sooner than you think!

We were also going to have the Unfinity set released at the beginning of April but this was delayed due to ongoing production complications.

Will Battle for Baldur’s Gate Have A Prerelease?

While it’s not yet confirmed, there is a very good chance that Commander Legends: Battle for Baldur’s Gate will have a prerelease period.

Like with standard set prereleases, it will likely take place seven days before the full release. This would place any prerelease event on Friday, 3 June. A limited number of products will be available to purchase from Local Game Stores and online. There is also likely to be a prerelease kit made with 6 draft boosters, a promo card and a limited edition D20.

Once more details are confirmed, we’ll keep you updated!