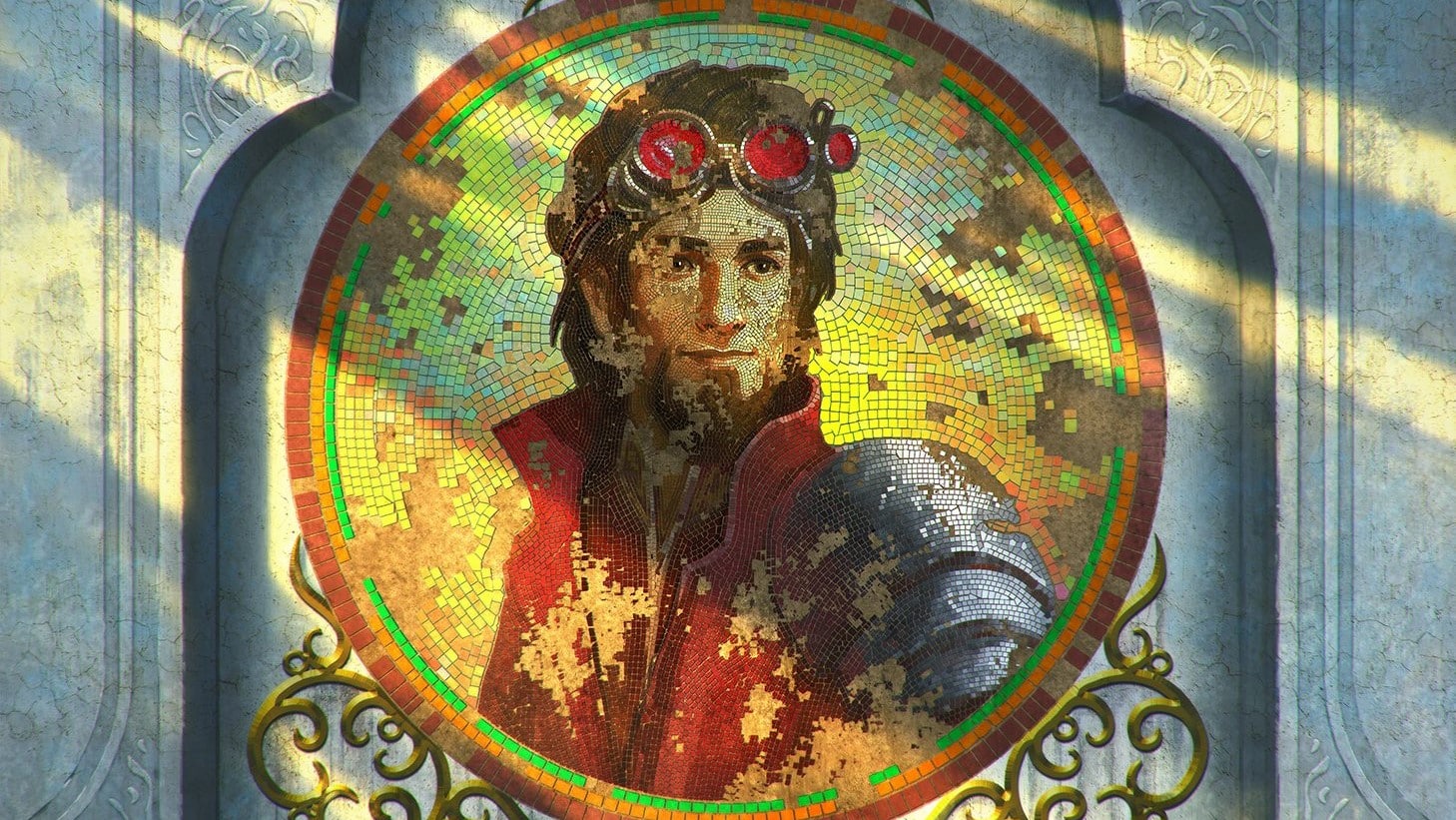 What Is Legacy In Magic: The Gathering?

What is Legacy in Magic: The Gathering? It’s a question players who’ve been around in the MTG space for a little while will all eventually end up asking, because while Modern might seem like something you can move into from Standard, Legacy is something else entirely.

Well, it’s a question that’s got a pretty simple answer, so we’re going to dig into what the format is and what the banned cards are below. All you have to do is keep reading.

What is Legacy in Magic: The Gathering?

Legacy is a constructed format with a minimum of sixty card decks, up to fifteen cards in your sideboard, and the usual rules of no more than four of any single card in your deck outside of Basic Lands and Snow Lands.

Legacy is probably the second-most expensive format in MTG, with Vintage taking the top spot there. It’s expensive for a few reasons, but the main one is simply that it’s a format that contains cards from every set in MTG ever.

That’s not just those sets that were in Standard either, but ones that come from expansions and special sets like Commander decks and Conspiracy. This makes it an incredibly diverse format in theory, and if you want to brew a deck, you have a lot of freedom to do so aside from the banned list.

What cards are banned in Legacy?

The banned list in Legacy is pretty lengthy because of the huge selection of cards available. You can look at it below:

As with every other format, this changes semi-regularly, but it’s more likely going to be newer cards that are banned than older ones, because WotC likes to try and protect people who’ve invested a lot of money in the game, and a lot of those people still own lots of old cards.