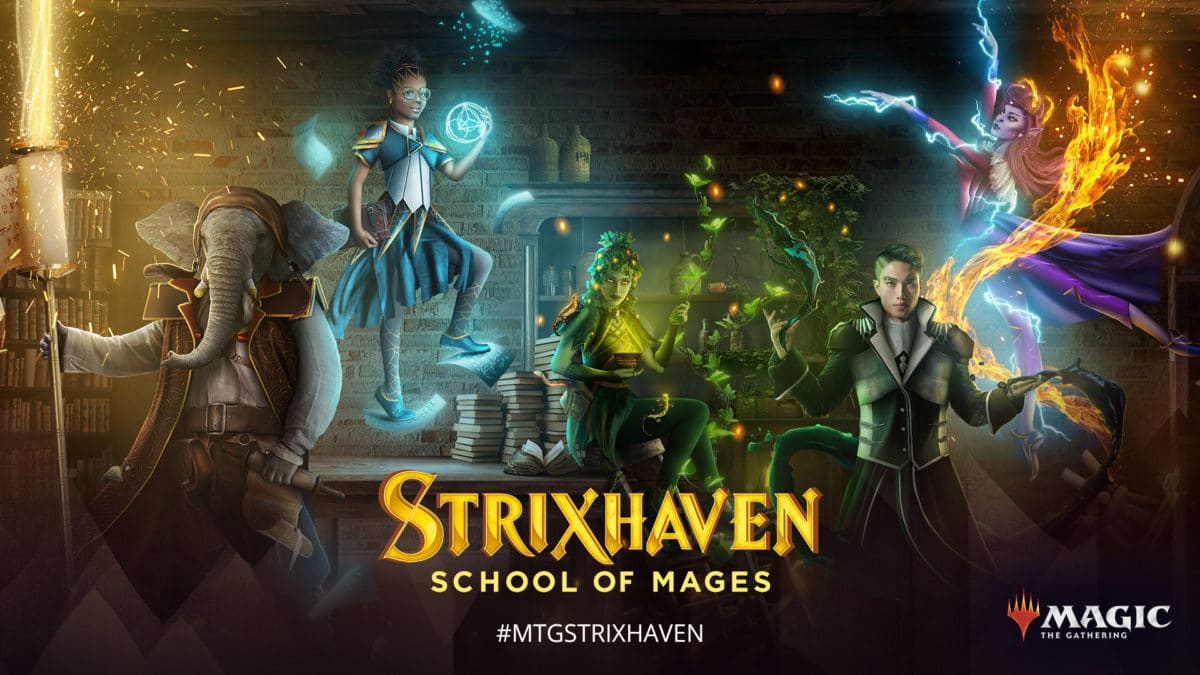 A new message from Walmart reportedly claims that the retail giant is suspending the sale of TCG products.

There’s been a huge demand for trading cards of all varieties including Magic: The Gathering, Pokemon Trading Card Game, Yu-Gi-Oh!, sports cards, and others. Now, another retail giant is reportedly limiting the sale of these products.

Walmart has reportedly removed Magic: The Gathering and other trading card products, like Yu-Gi-Oh! and Pokemon TCG from the sales floor and suspended the sales of these items due to “inappropriate customer behavior and increased demand”.

Facebook user Clay Pruitt shared a photo of the message from Walmart to trading card vendors, asking them not to stock these items until further direction from management has been given.

You can read the full message below:

Despite security measures, Walmart and Target have been common targets for trading card thieves, so it’s not surprising to see these limitations in some store locations. Walmart didn’t specify if the suspension of sales applies to all stores worldwide. Last month, I reported about how Target limited the sale of trading cards to 3 items per guest.

Despite the suspension of sales, Walmart is still selling Magic: The Gathering and other TCGs on their website, so if you’re looking to purchase Magic products, you can order from there, but if you have local game stores near you, I highly encourage you to support them. You can also order MTG products on Amazon.