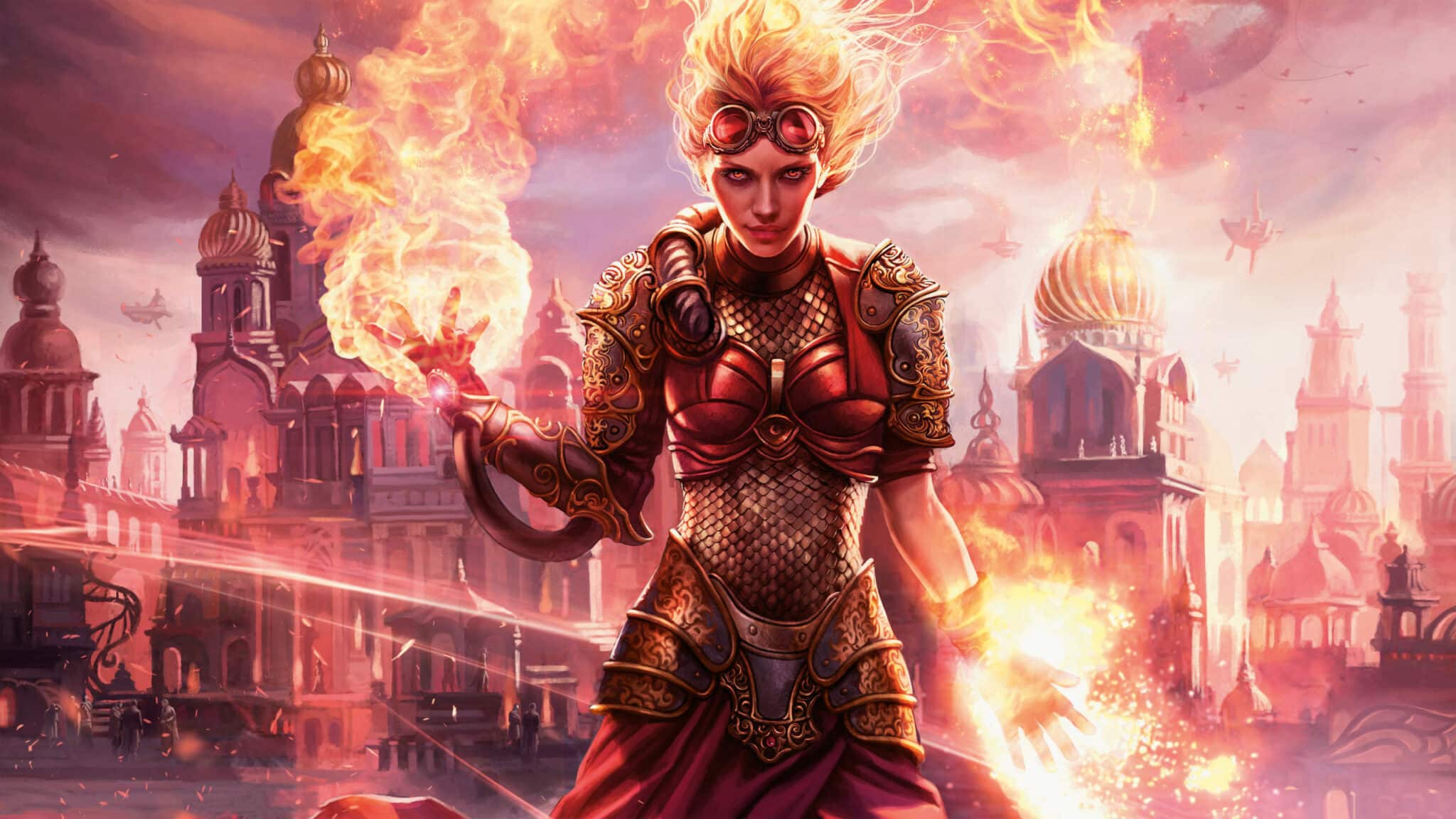 What is Brawl in Magic: The Gathering?

As Magic: The Gathering continues to grow both on the physical and digital marketplace, new game formats are always welcome. Brawl was created in September 2019 and available both on MTG Arena and as a Paper format.

If you’re unfamiliar with it, fear not, we’re here to give you the low-down on what Brawl is and how to play it. It may be the closest we get to Commander in MTG Arena for some time!

Brawl is a singleton format meaning you can only build decks using single copies of cards. Legal cards are those currently in Standard sets. Your deck must also be built under the color identity of your selected Commander (any legendary creature or planeswalker from a Standard set).

Once you have selected your Commander, let’s take Trelasarra, Moon Dancer, for example, you can only have White or Green cards in your deck. Colorless cards are allowed in any deck UNLESS they contain a triggered ability with a selected mana cost. An example of this is Lifecrafter’s Bestiary which is colorless but has an ability triggered with Green mana. Due to this ability, its color identity is Green.

You can have any number of basic lands in your deck but any other lands must also be limited to one. If playing with two players, you both start at 25 life. If you choose to play with up to six players, you can start with 30 life.

The remainder of the game plays out as normal with the standard draw, main and combat phases.