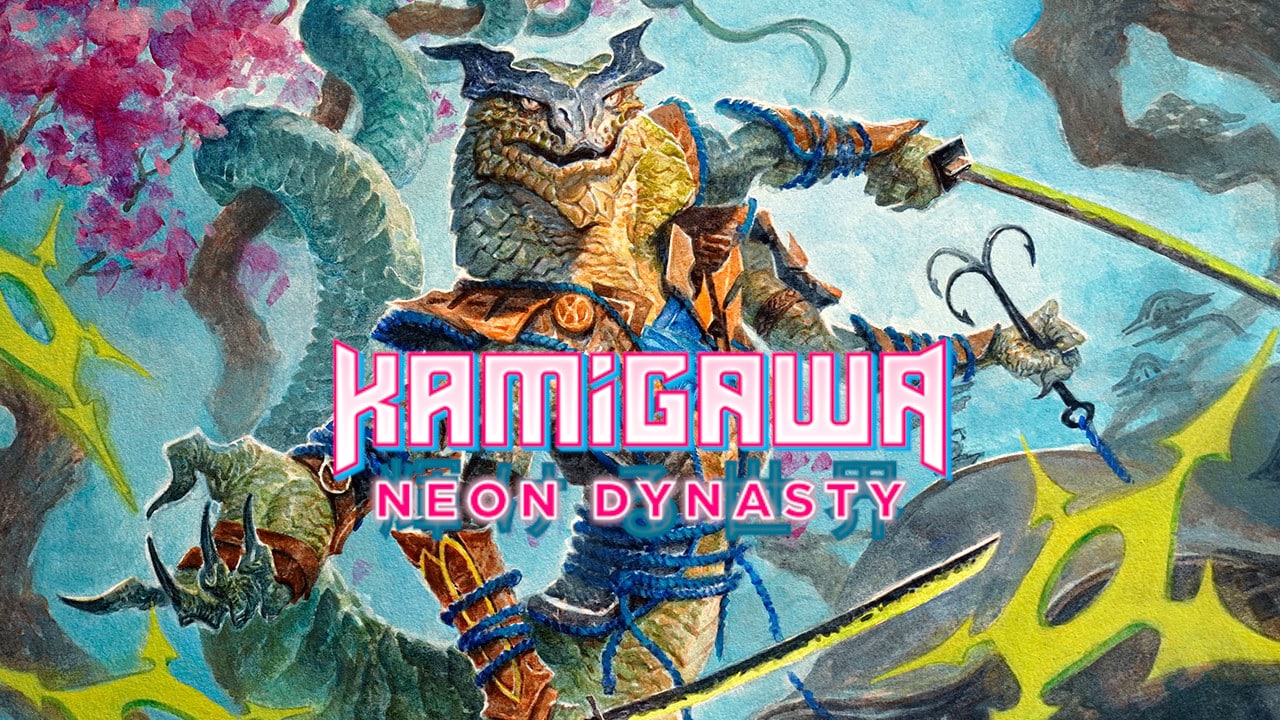 Kamigawa: Neon Dynasty shakes up the Pauper format in a big way. Several of the format’s best decks receive additional buffs. And the set also introduces Sagas at common rarity, which has never happened in Magic: the Gathering‘s history. Here are the best Pauper cards from Neon Dynasty:

For one mana, Okiba Reckoner Raid drains your opponent for two and transforms into a 2/2 with menace. That’s an aggressive MTG card!

Tron decks can play Thundersteel Colossus on Turn 3. The following turn, they can play a 2/2 Mulldrifter, crew the colossal vehicle, and swing for seven damage.

The Modern Age packs a punch for two mana. It loots twice before turning into Vector Glider, a flying 2/3 creature. This slots nicely into Pauper Ninja decks, which can return Vector Glider to hand with ninjutsu if you want to replay the Saga half of the card.

Read More: An OP Aura Tutor In the Command Zone Will Kill Opponents in One Blow

Faeries and Ninjas make up several of the best decks in Pauper and they are getting big buffs with Kamigawa: Neon Dynasty. These tempo decks use Ninja of the Deep Hours to draw cards and bounce back your Spellstutter Sprites.

Now, both Izzet and Dimir variants of the Ninja deck have access to Moonsnare Specialist as another tempo play. For three mana, you can ninjutsu the Specialist into play and bounce creatures to your opponent’s hand.

#5) You Are Already Dead

You Are Already Dead is a cantrip and a kill spell wrapped up in a one-mana instant. This card combos nicely with Cuombajj Witches and Pestilence to kill any creature on the battlefield. Expect this card to show up in Mono-Black Control decks.

Kami of Industry will make an interesting inclusion to artifact decks. It notably pairs well with Ichor Wellspring, allowing you to draw two cards. And it also synergizes with Makeshift Munitions, which Pauper artifact decks are playing these days.

This card works similarly to Pauper staple Ichor Wellspring. It costs one less mana to play but you can only play the top card of your library until the end of the turn.

But this card does have one advantage over Wellspring in that it can sacrifice itself. When you do, you can play the top card of your library again, and you even make a 2/2 Samurai token.

Here’s yet another Kamigawa: Neon Dynasty card that fits right into the aforementioned Pauper Ninja decks. Ninja of the Deep Hours is a staple of the Pauper archetype. But you can play Moon-Circuit Hacker for its ninjutsu cost for one less mana. Expect Ninja decks to adopt 1-3 copies of this card on top in addition to their Ninjas of Deep Hours.

In decks that already play Springleaf Drum, Moonsnare Prototype can serve as copies 5-8 of the effect. The additional copies will help with consistency and ramping out big artifacts quickly.

But there are multiple functional upgrades when it comes to this Neon Dynasty Springleaf Drum. It can tap artifacts or creatures you control to make mana. Tapping Bloodfountain or Ichor Wellspring for mana goes a long way.

Moonsnare Prototype also makes for a better late-game draw than Springleaf Drum does, because it has a channel ability is basically an uncounterable Totally Lost.