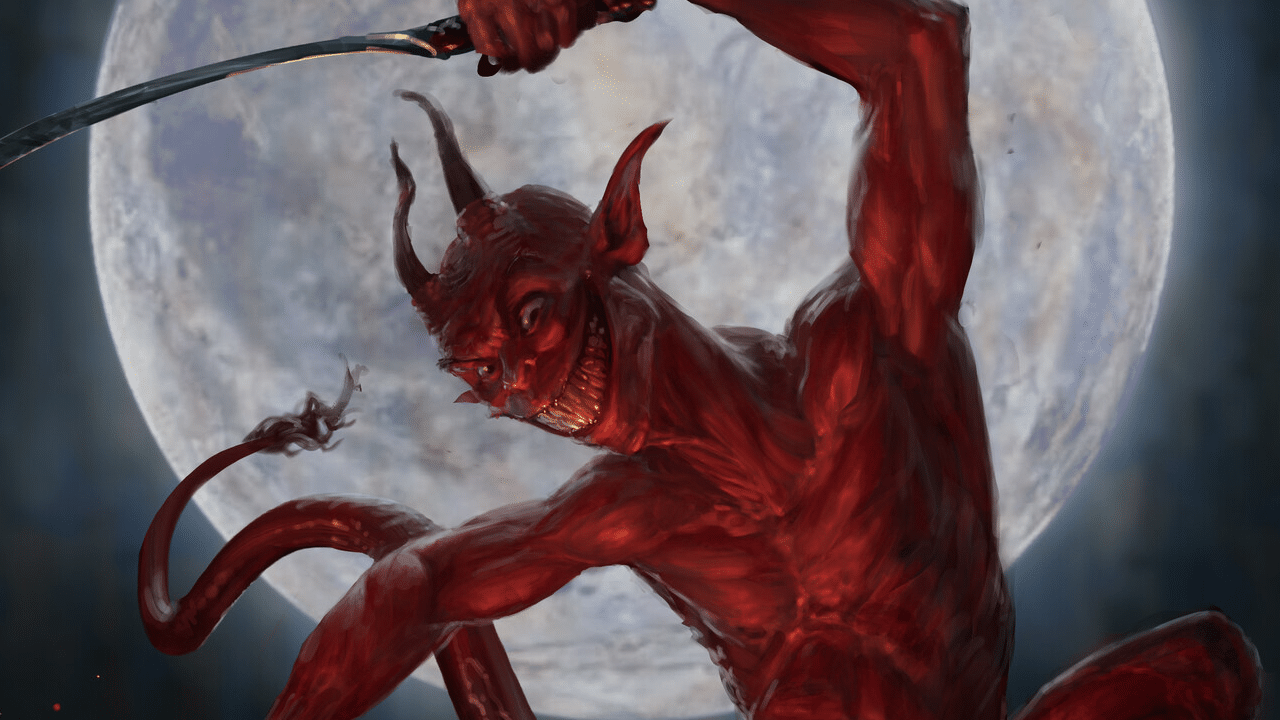 The Kid Cudi Combo Makes It's Debut In MTG Standard!

Often times, when you hear about an infinite combo in Magic: the Gathering, you often expect to find it in a format like Commander or Modern. Formats where the card pool is much larger often can lend themselves to more infinites. Well, today we have a new infinite combo, but in Standard! I’m calling this one the Kid Cudi Combo. We’ll take a look at how it works, and see how it compares to the other infinite combo in Standard.

The combo is called the Kid Cudi combo because this combo lets your change it from Day to Night and back an infinite number of times. Here is how we do this.

The combo revolves around having 2 Component Collectors in play, The Celestus and a mana creature that can generate multiple mana, which Accomplished Alchemist is the best option. Then we loop creating mana with Accomplished Alchemist, activing the Celestus, and untapping both with our Component Collectors. We’ll gain more mana each time we do this since the Celestus gains us a life each loop, and so Alchemist will net more and more mana each time.

This gives us infinite life, infinite mana, and we can draw our entire deck. That is great and all, but that doesn’t win us the game. So how can we win the game from this?

There are a couple of cards that can help us end the game in one fell swoop, both of which are red. Light Up the Night and Crackle with Power are both mana dumps, and we can point these spells right at our opponent’s face. We can even play cards like Lier, Disciple of the Drowned to make sure that our win condition can’t be countered.

How Do We Build this Deck?

The way that I’d look at building this deck is running it base blue, with a ton of counter spells and draw. We could play this Temur, with green as a splash for the Accomplished Alchemist. This gives us some decent mana, since we don’t need to run very many green mana sources. Izzet has some of the best control tools right now given that Izzet Turns is basically a combo control deck.

We could also play into Bant Control. Bant has really good mana having the better cycle of dual lands, and gives us access to sweepers like Doomskar. Now if we go down this road, we now have to consider if we want to play this combo, or if we want to play the Teferi, Who Slows the Sunset and Lithoform Engine Combo instead. Let’s compare both of these combos and see which is better?

READ MORE: Tired of Standard? Try These Other Standard Decks From MTG’s Past!

Which Combo is Better?

If we decide that Bant is our path, we need to consider the other infinite combo with Teferi and Lithoform engine. Both of these combos function nearly identically, gaining and infinite amount of life and making an infinite amount of mana with Accomplished Alchemist. They can also use the same win condition spells as well. But there’s pretty distinct pros and cons with each strategy.

The Teferi combo needs less cards on the board to go off. It also will take less clicks to generate the mana we need to win because we do gain 1 more life with Teferi. Also, we don’t have to play multiple bad creatures, That being said, this combo doesn’t have card draw baked into the combo, so we will need to chain draw spells together to find our kill spell, or already have it in hand.

Are either of these two combos top tier? No. They’re definitely suited for your best of 1 ladder on Magic Arena. There’s too many moving parts and the current state of Standard is pretty solidified right now, and I can’t imagine that these combos are going to be good in the current climate. But if you’re interested in a spicy little combo that you can even implement in Commander or Historic, then this might be just what the doctor ordered. If you’ve tried this out, let us know what you think!