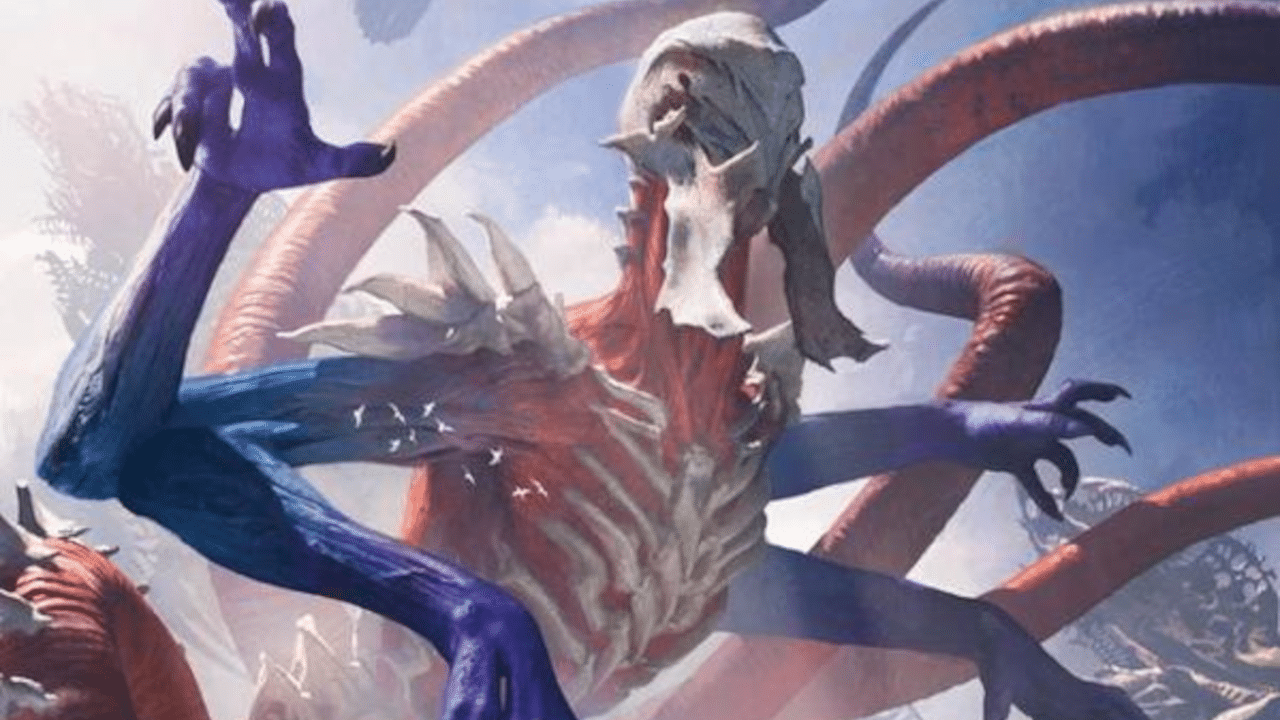 This MTG Historic Deck is a SPICY Wallet Burner

One of the great things about Historic, is that it’s a really untapped format. While there’s a lot of really good decks in the format, it’s truly wide open. One of the decks we talked about yesterday is an Ultimatum Rites deck that looked to take advantage of Rise of the Dark Realms, but had some other play with Emergent Ultimatum. The creatures in that deck were really aimed to grind the opponent out. Well today, we have a different variation off that deck, but this one is a bit spicier.

Rise of the Marauders

I first caught wind of this deck through one of the community’s greatest people, @Fireshoes on Twitter.

He has been running this deck and variations of this in best of 1, and showcasing some insane results.

This deck is a true gem. It’s a strange combination between that Ultimatum Rites deck, and an Izzet Phoenix Deck. Let’s break the deck down a bit and see how this deck functions.

Our engine involves 4 cards, all with the aim of getting cards into our graveyard. Faithless Looting and Consider are our main draw spells, and Looting lets us dump uncastable cards from our hand. Otherworldly Gaze helps us set up our draws a bit while putting cards in our grave, and Lightning Axe is a really strong removal spell.

Our big play comes with casting a Mizzix’s Mastery, targeting a Rise of the Dark Realms. This will reanimate every creature in our graveyard and our opponent’s graveyard to our side of the field. If all goes well, we will end the game in a glorious fashion. We can also try to hit off Genesis Ultimatum.

Our 2 main creatures that we want to hit as far as closers are Angrath’s Marauders and Ulamog, the Ceaseless Hunger. Marauders had it’s time in the spotlight back when Winota, Joiner of Forces was legal in the format, and it’s now it’s time to shine. Ulamog is well, Ulamog. But how do we win the game on the spot with these cards?

We have 2 haste enablers in this deck in Urabrask the Hidden and Purphoros, Bronze-Blooded. Purphoros also gives us the option to cheat in either Urabrask or an Angrath’s Marauders as well to try and push enough damage through.

READ MORE: Are Secret Lair Releases Worth the Cost?

There is a different variation the deck that Fireshoes is testing right now that has Craterhoof Behemoth that is crazy. Here’s the list for that

Instead of Angrath’s Marauders, we’re playing Terror of Mount Velus for the double strike. Serra’s Emissary can come in handy in a pinch but also is a flying threat that also makes our stuff unblockable.

If you’re looking for something spicy to play on the ladder this week, I’d give this a shot! Just be aware, this cost a LOT of wild cards, so this budget is not for the faint of heart.