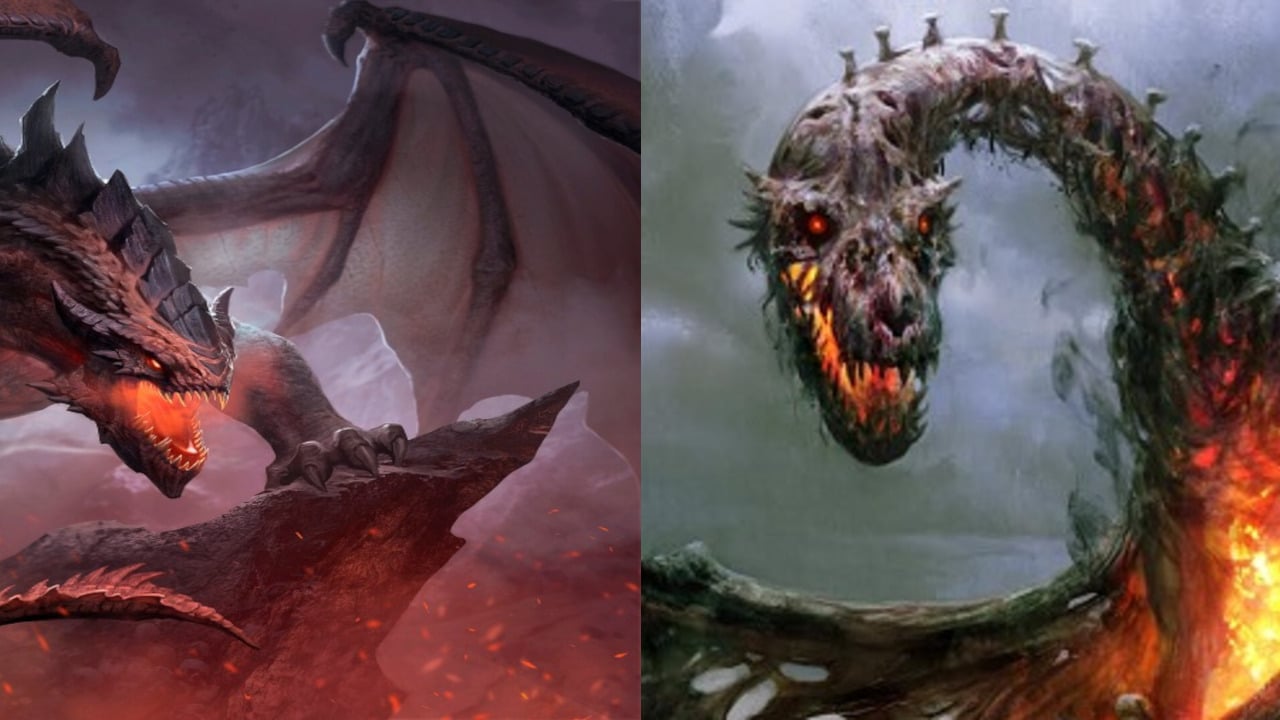 The Spiciest Magic: the Gathering Combo Deck In Historic

Historic is a format that is in a constant state of flux. Powerful cards and regularly injected into the format from Magic’s past, sometimes having a drastic impact on what decks are played. Sometimes new decks are born from the unique card pool and today, we’re going to break down the spiciest combo deck in Historic to date.

Historic Anthology 5 (HA5) brought in some incredibly powerful cards to the Historic format. The likes of the Atarka, Kolaghan, and Dromoka’s Command, Relic of Progeintus, and Grisly Salvage were at the top of people’s lists to make a splash in the metagame, slotting into some already existing staple decks of the format. One mechanic that was added to the format as well, but hasn’t seen a lot of traction is Storm. In the Mystical Archives we saw some iconic storm cards introduced into the game, in Mind’s Desire, Grapeshot, Tendrils of Agony, and Weather the Storm. These powerful cards in older formats saw very small experimentation and traction upon release of Strixhaven. When we saw Dragonstorm in HA5, very few people were talking about it, until a few days after release. The community had found some combos to go with Dragonstorm, and pioneered some early lists to a fair bit of success on the ladder. These decks garnered enough attention that this past weekend at the Strixhaven Championships, we saw the newest iteration of Dragonstorm in Historic by Ken Yukuhiro.

The clip above is from Round 2 of the Strixhaven Championships where we got to see the combo in action! It all happens rather quickly, so we’ll break the combo and deck down.

Finding and Setting Up the Combo

Generally with nay combo based strategy, you want to ensure that there are multiple ways to find your combo. For this deck, we have an incredible suite of cards to do so. The first three are not surprising, as we have a full 4 copies of Brainstorm, Faithless Looting, and Prismari Command. These 3 cards are all stars in the Historic format as we saw this past weekend in the Strixhaven Championships. These 3 cards offer us incredible card selection, allowing us to dig multiple cards deep into our deck, and maybe more importantly, allowing us to discard our combo pieces to the graveyard to allow us to go off. The last card that isn’t seeing too much play, but is great for our deck is Solve the Equation. This relatively inexpensive tutor allows for us to tutor for our Mizzix’s Mastery when we’re ready to go. Depending on what our opening hand looks like and what deck we’re playing against, we may be able to go off as quickly as turn 4. If we’re able to use Faithless looting on turn 1, and pitch a Dragonstorm and a Bladewing, use a Solve the Equation on turn 3, we can hit a turn 4 Mizzix’s Mastery and the game is over if it resolves.

The next piece of the puzzle to making this deck work is finding ways to protect our life total from more aggressive creature decks. This deck opts to run a Jeskai mana to add a few more powerful spells to our arsenal. First off we have some spot removal in Lightning Helix, Rip Apart, and Into the Roil. Into the Roil also can double as a draw spell if we kick it. To round out this package, we play Wrath of God which can help us deal with an aggro or midrange board. There’s very few of these spells in the deck, as we can go off very quickly with our combo. Rip Apart puts in double duty in this deck as well as it slots into our next category of spell.

The last crucial package of spells that we need is a way to protect the combo, whether that’s during our set up of the combo, or while we’re going off. Rip Apart makes another appearance here as the 2nd mode of the spell will allow us to deal with commonly used graveyard hate cards in Graffdigger’s Cage and Rest in Peace. Both of these spells can shut down our combo and having a main deck answer to these spells is important, considering that Jeskai Control is playing a main deck Rest in Peace to deal with Izzet Phoenix decks. Next up is Mystical Dispute as a cheap way to fight a counter war to force through our Mizzix’s Mastery. The last spell in this category is Failure // Comply. Both halves of this spell are useful to us. Failure can help us fight a counter battle as well, as it can return a spell on the stack to the hand. This helps in situations where something like Dovin’s Veto is cast. This can also return a creature to our opponents hand to keep us alive as well. Comply is a way for us to hedge against fighting a counter war, as we will generally name a commonly used counter spell that our opponent will have before we go off. You can actually see the effects of this happen in the clip above. Yukuhiro’s opponent had both a Mystical Dispute and Negate in hand. Yukuhiro casts Comply, naming Mystical Dispute. This cleared the way for him to fight an easier counter war with his own Mystical Dispute.

The majority of the sideboard plan is tailored towards control style decks, as this seems to be the hardest match up. Cards like Narset, Parter of Veils, Search for Azcanta, and Dovin’s Veto sure up our control match ups a bit to allow us to keep our opponents in check and push our own card advantage. Anger of the Gods and Soul-Guide Lantern assist us in the Phoenix match up, and Lightning Helix, and Rip Apart help as well in the aggro matches.

Based on the Championship Tournament this weekend, if you’re looking to try this deck out, definitely try to do it before any potential Banned and Restricted announcements come out. We don’t know for sure what exactly will happen in the next B&R but there’s always a chance that this deck goes away depending on what’s hit. Let us know in the comments if you’ve tried this deck and what cards do you think will be hit in the next B&R if any?