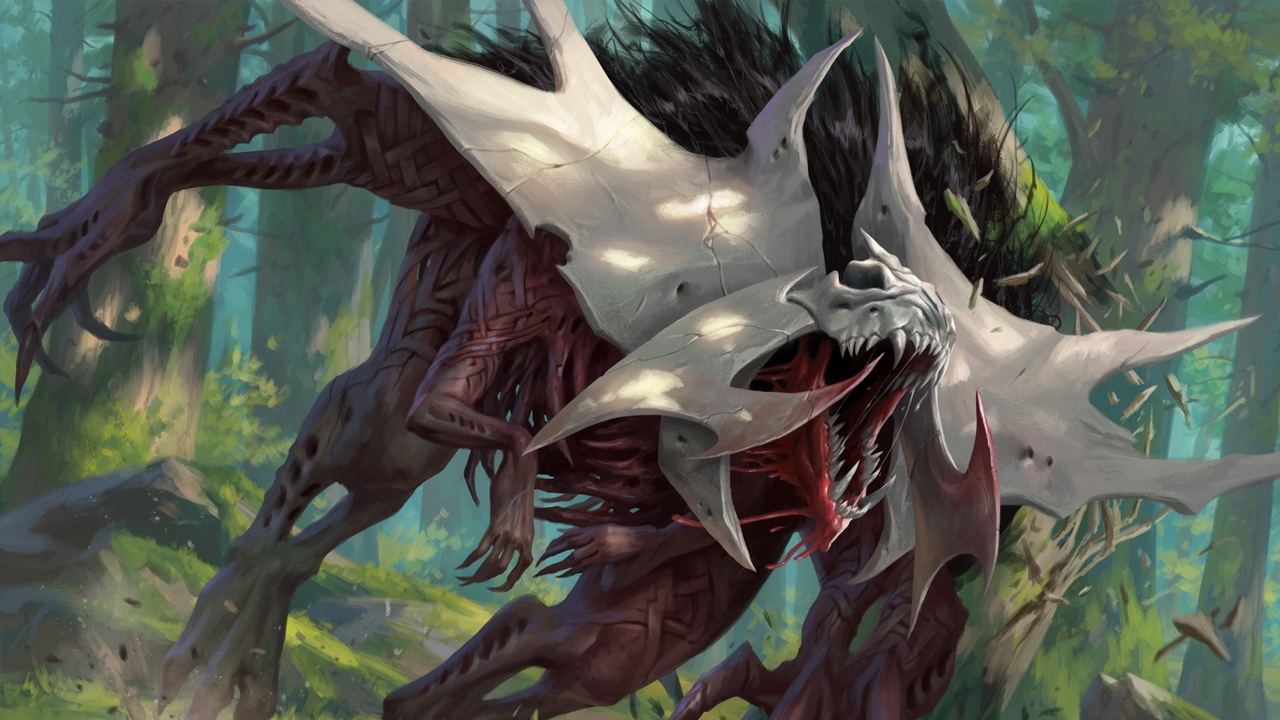 The Top 10 Most Expensive MTG Cards in Standard

Now that we’re finally into August, the release of Dominaria United is closer than ever. In fact, it’s quite literally getting closer every day. Once it finally arrives, Standard players won’t just be inundated with new cards to enjoy, as four sets are also rotating out of Standard. As a result, there’s no better time than now to scour your collection for the most expensive cards in Standard. After all, their price may be about to dramatically change.

Before diving into the list, we must clarify a few things. Firstly, the prices in this article are based on TCGplayer’s Market Price, rather than a card’s absolute maximum or minimum. Additionally, we’ll only be focusing on the basic version of the card, rather than any showcase frames or foilings.

Without any further ado, let’s get into the top 10 most expensive cards in Standard right now!

While we did say that we won’t be covering showcase frames or foils, this Honorable Mention is the exception to that rule. Coming in at over $1300, it’d be rude if we didn’t talk about this unfathomably expensive card. By only being found in roughly %1 of Boosters, Hidetsugu, Devouring Chaos’ Neon Ink treatments all demand an exorbitant price. Even more incredibly, the basic version of Hidetsugu, Devouring Chaos is barely a bulk rare, only costing $0.53 on average.

As one of Zendikar Rising’s Modal double-faced land cards, it’s incredibly easy to include Sea Gate Restoration in your deck. In Standard, the spell’s seven mana cost leaves a lot to be desired, however, in Commander this isn’t a problem. As a result, Sea Gate Restoration’s price has been steadily climbing over the past few months. Due to it mostly seeing play in Commander, we don’t expect its price to dip much after Standard rotation.

For this list’s second to last entry, we’re back to another card that doesn’t see much play in Standard. Instead, the price of Old Gnawbone is predominantly driven by the treasure-hungry format of Commander. By creating many Treasure tokens, Old Gnawbone can pay for itself and anything you may want to cast in the future. This has made Old Gnawbone a Commander powerhouse. As a result, its price shouldn’t take much of a hit once it rotates out of Standard in September.