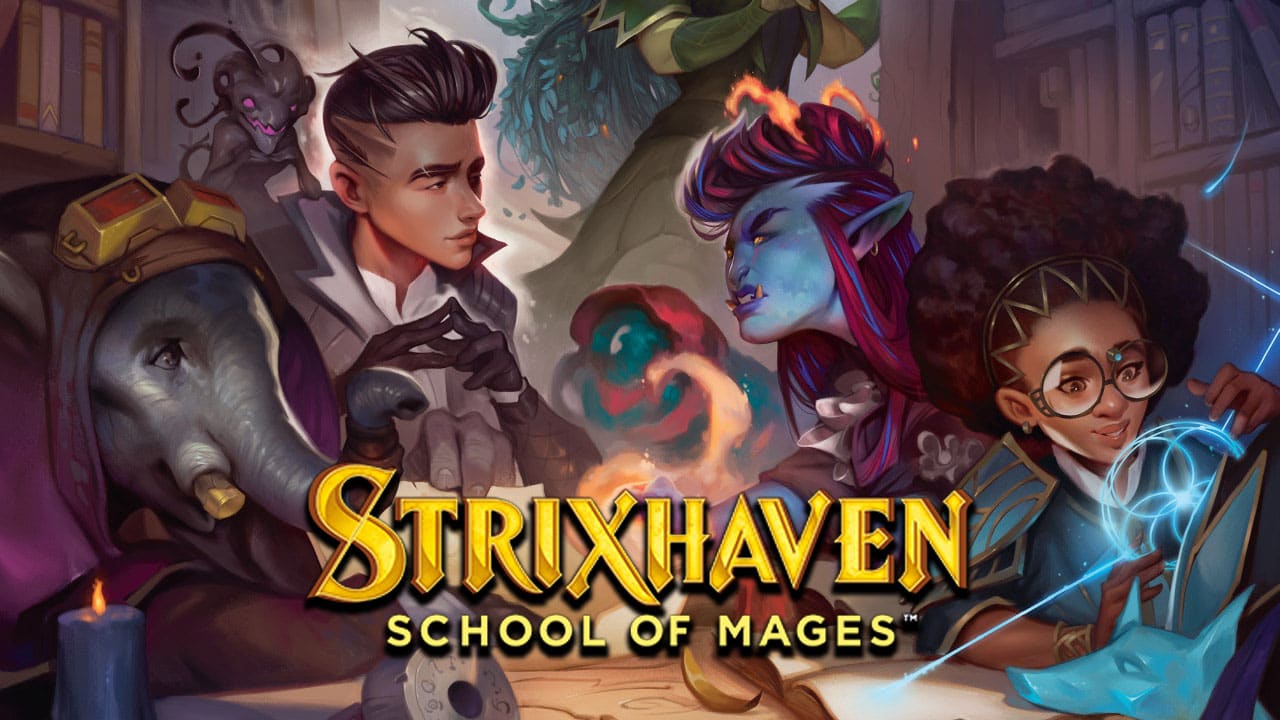 With Time Spiral Remastered previews ending only a week and a half ago, you might think that we’ve got a while before Strixhaven: School of Mages spoilers start.

Well, it looks as though we could be entering some kind of perpetual spoiler season soon, because the gaps between these things is getting shorter and shorter.

As a result of this, dear old Saffron Olive seems to have been told that the Strixhaven spoilers will be starting before the end of the month.

Strixhaven spoiler season is so close

Saffron Olive announced that “Apparently it has been confirmed that previews start the 25th. 10 days to go!” in a tweet. We’re not sure who the source was, but it’s hard not to believe him.

That means it’s a week and a half away, which feels a lot like it’s way too close and it’s beginning to feel as though we are literally always in some kind of spoiler season, and it sort of feels like it’s detracting from the whole thing.

So, you might remember that almost immediately after Kaldheim released we started getting Time Spiral Remastered spoilers, or it at least feels that way.

Of course, what actually happened is that we got some Strixhaven spoilers before that, which preceded the TSR ones. Also, immediately after the TSR spoilers, we then got the Historic Anthology 4 spoilers.

We understand the need to keep things at a level of hype at all times, but it’s beginning to feel like the norm. If you get something special every day you’ll inevitably end up taking it for granted, and while we do love a good preview card and the spoiler season in general, it sure does feel like that’s all there is now.