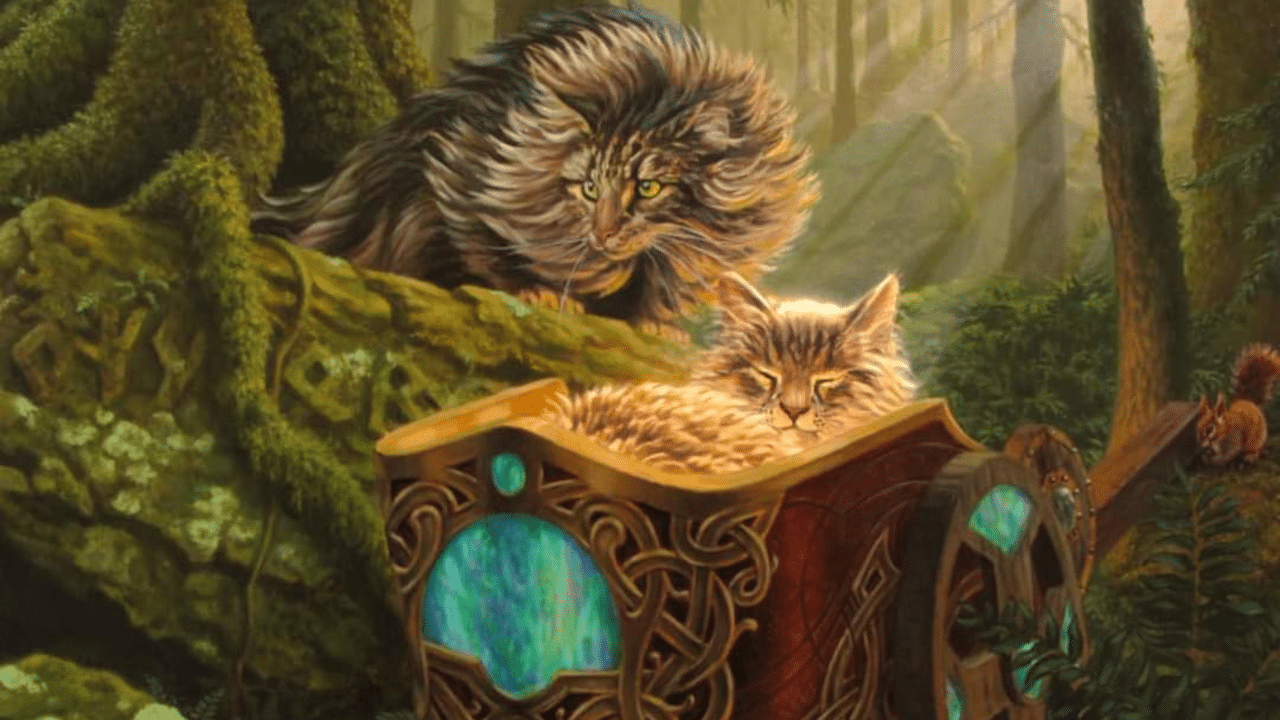 Standard is Dominated by Two Decks, Should They Be Banned?

Last week, we had talked about a few different decks that were coming up as top contenders in the new Standard format. Only a couple weeks in, Mono Green Aggro and Izzet Turns have shot up to the top of the pack as the best decks in the format, dwarfing other archetypes. Are these decks too oppressive? Does Wizards of the Coast need to step in and correct the infant format?

Looking at the standard meta breakdown over the last week, We can see a massive disparity between Izzet Turns, Mono Green Aggro and the rest of the format. With Izzet Turns sporting near 33% metagame share and Mono Green Aggro right at 27%, there isn’t much room for other decks to really compete. The next deck down is Mono White aggro, coming in at a measly 6% metagame share. We even have some tournament data to back this up from the weekend.

Over the weekend, we had some competitive tournaments take place, namely the StarCityGames Satellite events, as well as a few Standard challenges and Leagues on Magic Online. To get a comprehensive look at the series of 9 events, over on Twitter, MTGMeta.IO provides some great graphics to show the win rates for various match ups, as well as over all win rates and deck participation.

Many of the top spots in the 8 qualifier events, decks that went 5-1 or 6-0, were filled to the brim with Mono Green and Izzet Turns. There were a few outliers that popped up, but overwhelmingly the field was set. Looking at the Sunday Championship event, the story becomes more clear.

Over the course of the weekend, Mono Green became more popular and adjusted to beat the Izzet deck, but both decks were still present.

Why are these decks so powerful?

The question at this point is, are bannings needed to correct the standard format, or is the format equipped to self correct? Obviously the two cards that would be on the watch list are Esika’s Chariot and Alrund’s Epiphany.

Esika’s Chariot is one of the strongest cards in Green, and that’s saying something because Green has a plethora of incredibly powerful cards at nearly all points on the curve. Chariot has a ton of combo potential with various cards in the format, like Ranger Class and Wrenn and Seven. It’s scary enough to be often the correct play at any point past turn 4, even on an empty board.

Alrund’s Epiphany has a storied history in the Standard format. Often times, when an Extra Turn spell has a place in a format, it’s often pushing the boundaries of competitive play, and it’s clearly seen here. We’ve seen this in other formats as well, like Historic. It’s safe to say that across both Izzet Turns and Izzet Dragons, Alrund’s Epiphany was one of the most, if not the most played spell over the weekend.

READ MORE: Mono Red Is Back on the Menu in Innistrad: Midnight Hunt Standard

There are 2 sides to this argument. In favor of banning these two cards, the sentiment is that there is enough preliminary data to suggest that these two decks are in fact suppressing the rest of the format. Looking at the win rates, there are very few deck that really can handle contending with both of these strategies in any consistent fashion.

Presently, Izzet Turns claims the top spot, with Mono Green being the best deck to counter it. But what beats Mono Green? Izzet Dragons seems to have a positive win rate against Mono Green, but isn’t good against Turns. Is the answer to ban out one of the two decks to allow the format to adjust to only 1 deck rather than 2 with very different strategies?

In addition, the card pool is rather small at this point, and with the practice time in the Standard 2022 queues, decks are far more refined at this early stage than they have been in past rotations.

On the side of not banning, the format is still very young. There has been very little time for the format to really adapt and play around these two decks. There are a couple of early contenders that have risen up, such as Mono White Aggro. We also have another set coming out in a month and a half’s time, in Innistrad: Crimson Vow, so this will help expand the card pool, and new decks may gain strength from it.

What are your thoughts on this? Do you believe that the infantile Standard format has room to develop in the midst of these two power house strategies? Or do you think that these decks need to be reigned in to give other decks a chance at the spot light? Let us know in the comments!