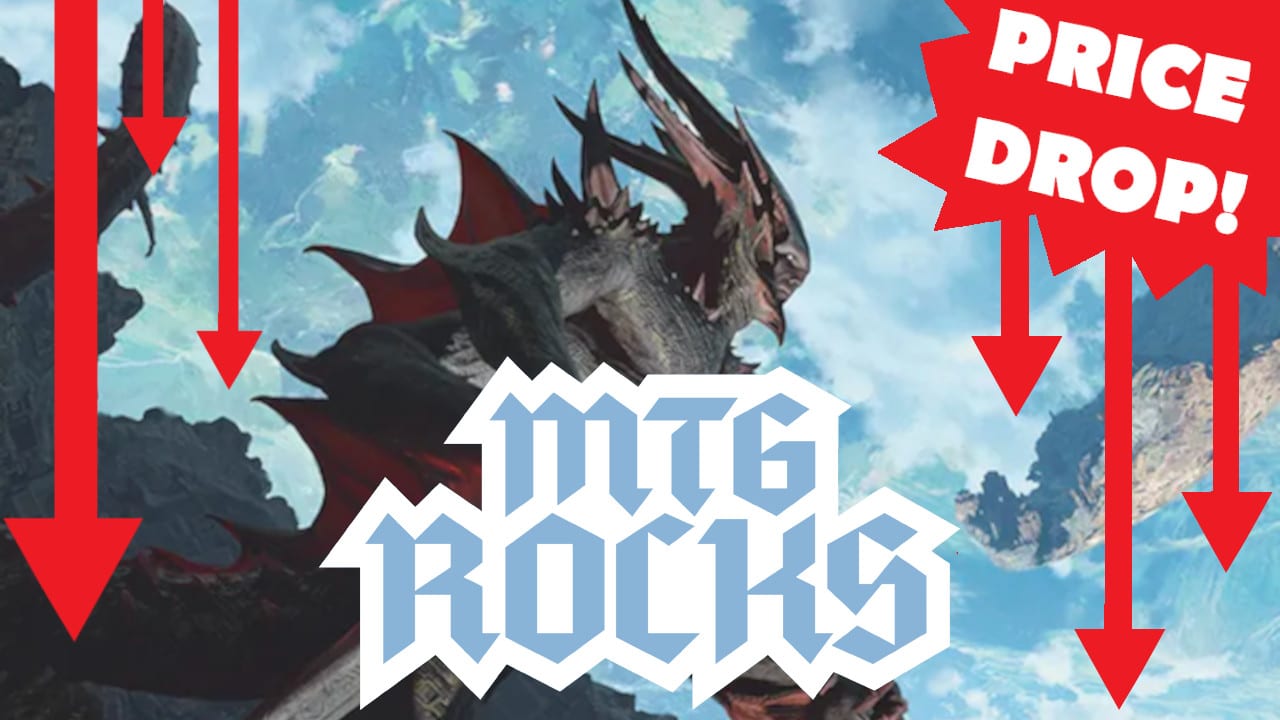 Once Expensive MTG Demon Absolutely CRASHES in Value - Is it Time to Buy?

When Scourge of the Skyclaves was first released in Zendikar Rising, many players thought it would make a natural fit for Modern Death’s Shadow decks. You could easily OHKO opponents with Temur Battle Rage in combination with the extra beefy stats of Shadow and Scourge. Because of this, Scourge was pretty pricy when it first came out.

Death’s Shadow was and continues to be one of the best decks in MTG’s Modern format. But Scourge of the Skyclaves has taken a massive hit as far as its financial value goes. I’d go as far as to say that it is a budget mythic these days.

Scourge has dropped from $12.00 to just $2.00-$3.00 at the time of writing. This price drop has taken place over the course of many months. But overall, it is a drastic price reduction.

Why Did Scourge Drop in Price?

Modern Death’s Shadow decks continue to perform well in the metagame, but they are doing so without Scourge of the Skyclaves. The deck is instead opting for a more diverse package of threats.

Modern Horizons 2 introduced a smattering of efficient and meta-breaking cards like Ragavan, Nimble Pilferer, and Dragon’s Rage Channeler that pushed Scourge out of the deck.

Should you Buy Scourge of the Skyclaves Now?

If you wanted to test out Scourge of the Skyclaves before, but refrained due to the card’s price, I’d say the card is cheap enough now that you can get a playset and have fun tricking people with Temur Battle Rage.

And even though Scourge has been pushed out of Death’s Shadow decks, the card does see some other Modern play. It makes a great inclusion for Domain Zoo style decks alongside other robust two-drop creatures like Tarmogoyf and Territorial Kavu.