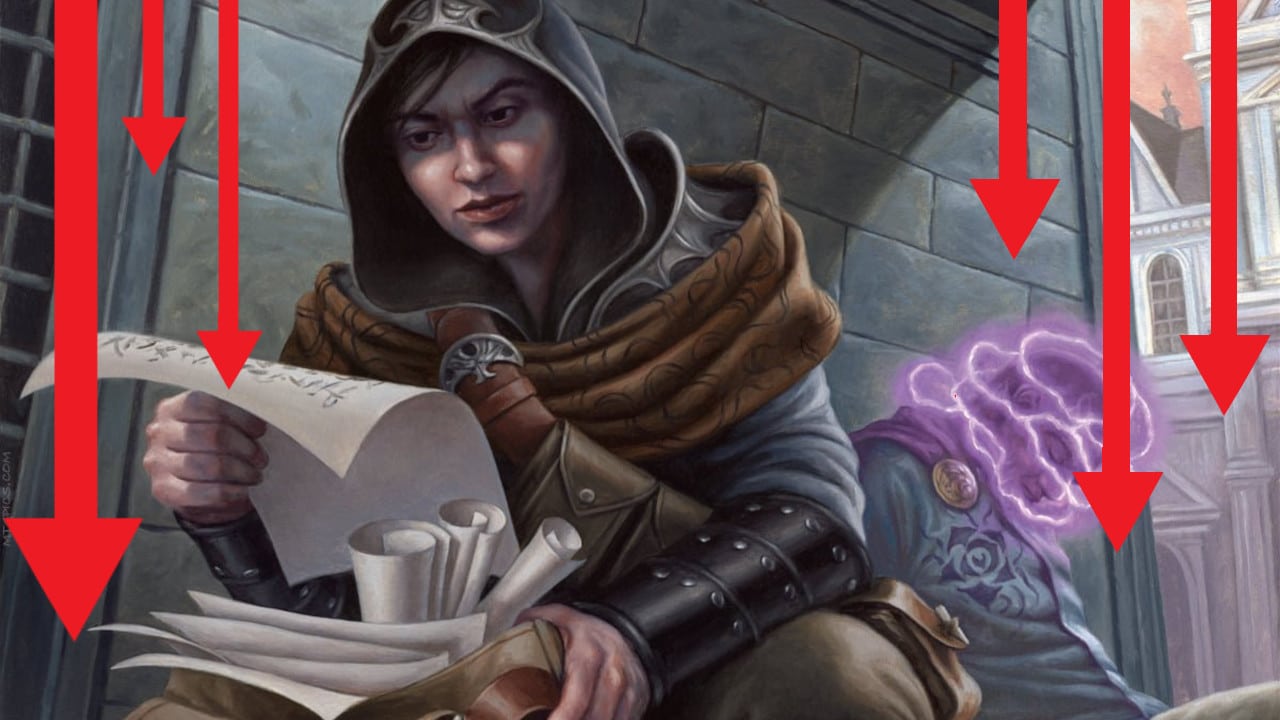 It feels horrible when you attempt to search your library in Magic: the Gathering but an opponent stops you. It’s just gut-wrenching when you finally topdeck an Arid Mesa, the land drop you’ve been needing, but when you sacrifice it, an opponent flashes in an Aven Mindcensor or plays a Leonin Arbiter off of an Aether Vial activation and stops you.

But let’s face it, those kinds of plays can decide who wins the game.

For example, if an opponent casts a Demonic Tutor in a game of Commander and you flash in Opposition Agent, you get access to any singular card from their deck. You can take their crucial combo piece away from them, or get the land drop you’ve been needing, or take a big bomb like [tooltipsRazaketh, the Foulblooded[/tooltips] which you can use to find your own combo.

Opposition Agent is one of the most impactful creatures introduced to Commander in recent years. It sees play everywhere, including in the most competitive Commander decks (referred to as cEDH). And at the time of writing, the card is at its lowest price ever!

It’s almost surprising, but Opposition Agent is currently $7.00-$8.00. That’s a bargain considering the card preordered for $35.00 and was about $20.00 upon the release of Commander Legends. But as you can see in the graph below, Opposition Agent has been on a downwards trend for a long time now.

Nearly any deck that can play Opposition Agent is. If you look at the cEDH Decklist Database, a compilation of only the most competitive Commander decks, you’ll notice that almost every deck with black in its color identity is playing Opposition Agent.

Opposition Agent is a fantastic inclusion in political decks like Queen Marchesa. It synergizes with Prosper’s Treasure generating ability.

But perhaps the best Commander that can play Opposition Agent is Maralen of the Mornsong. The Elf Wizard prevents players from drawing cards altogether. And instead of a player drawing in their draw step, they instead search their library for a card and put it into their hand. With Opposition Agent on the field, however, you will tutor your opponents’ libraries every turn and they will never draw a card again.