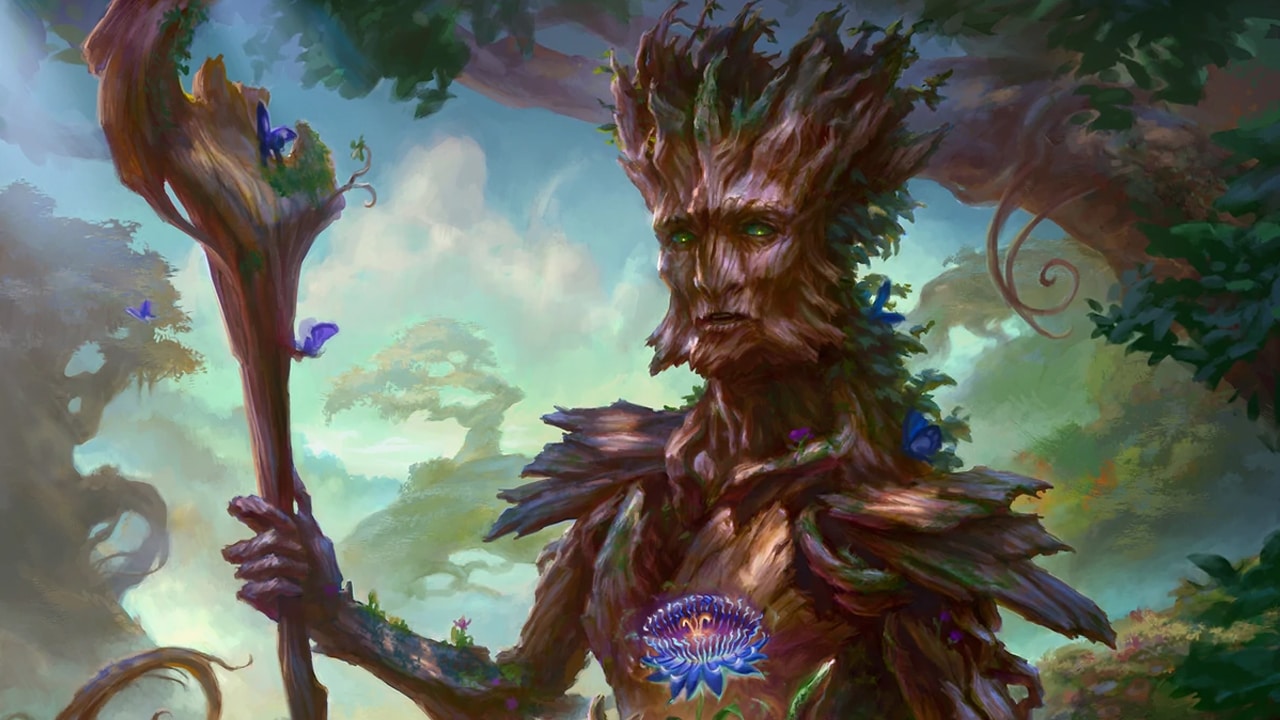 First introduced in 1994 in Legends, a set which is surprisingly in vogue nowadays, legendary creatures have always been a staple of Magic: the Gathering. This MTG mechanic allowed Wizards of the Coast to highlight essential or powerful characters within a set. While Legends’ legends weren’t always that legendary in terms of power, they did highlight notable characters. Since Legends, the power of legendary creatures has slowly crept up. Now legendary permanents are typically some of the most powerful cards in a set.

Thankfully, while legendary permanents have grown in power, the Legend Rule has been there to keep a lid on things. In case you’re somehow not familiar with it, the Legend Rule ensures a single player cannot have two copies of a single legendary card in play. Once a player has two or more legendary permanents of the same name, one must be put into the graveyard. Not sacrificed or destroyed, simply put straight into the graveyard with no option to respond.

This longstanding MTG mechanic has allowed legendary permanents to become some of the most unique and exciting in MTG. Legendary creatures are the cornerstone of one of Magic’s most popular formats, Commander. However, legendary permanents as we know them and the Legend Rule may be up for change. This is thanks to one of Magic: the Gathering’s lead and most persistent designers, Mark Rosewater.

As one of MTG’s most vocal designers, Mark Rosewater isn’t often quiet about their design opinions. As a result, players have known for some time that Rosewater isn’t a fan of the longstanding Legend Rule. Instead, Rosewater rightfully states that it’s a significant drawback when designing a card, as it dramatically restricts how it can be played. Despite it being a helpful design tool in this regard, Rosewater has stated time and time again that they want to see the Legend Rule gone.

Most Recently, this topic was brought to light thanks to Dominaria United. With the Legends Retold promotion and Commander decks on top of the usual set, there’s no shortage of legendary permanents. Dominaria United even features a way to duplicate legendary permanents while circumventing the Legend Rule; Vesuvan Duplimancy. Effects similar to this, which avoid the MTG Legend Rule mechanic, have been printed regularly in recent sets.

This trend, last seen in Kamigawa: Neon Dynasty’s Mirror Box, has left players feeling Mark Rosewater’s design influence. In a recent Blogatog post, Rosewater explained that when it comes to the Legend Rule, “there are a lot of players that want to sidestep it.” As a result, Wizards of the Coast makes sure to “give them the tools to do so.” While many players wish to have this effect, Wizards’ design team still makes sure it’s still appropriately costed. Mirror Box, for instance, costs three mana itself and can devastate your board should it be removed.

With the growing prevalence of these effects, players are starting to clue into Mark Rosewater’s presumed plans. In a follow-up Blogatog question, a player commented that “the copy is not legendary” effects are beginning to feel superfluous. This effect was compared to the days gone “this mana doesn’t cause mana burn” effect, which was eventually removed. Ultimately this savvy player stated, “if you want to remove the Legend Rule I rather you just do it than make all these cards with that extra text.”

In response, Mark Rosewater simply stated, “Trust me, I’ve tried.” This sentiment has been echoed in past Blogatog posts. In 2017 Rosewater revealed that removing the Legend Rule “wasn’t a fight I was going to win.”

While it appears that Mark Rosewater would happily do away with the Legend Rule, the rest of Wizards’ design team isn’t so keen. As a result, for better or worse, the MTG Legend Rule mechanic will likely be sticking around for a little while longer, at least. In the meantime, players can at least enjoy Legend Rule skirting cards such as Vesuvan Duplimancy for the next two years.

Should the Legend Rule be officially removed, it wouldn’t be without a like-for-like replacement. Tentatively dubbed Unique, this keyword would function identically to the current Legend Rule. This means if two or more “Unique” permanents of the same name are in play, one gets removed. Cooked up by Mark Rosewater, this keyword frees up the design space for legendary permanents. Importantly, it would “avoid the ongoing problem where making it legendary makes some happy and some unhappy.” For example, Commander players want more tribal lords as commanders; however, that massively restricts their viability in other formats.

Ultimately, while Unique may be the correct approach that Wizards of the Coast should adopt, it’s likely too late to change. As such a colossal rules change, removing the Legend Rule would likely uproot the balance of Eternal and Constructed formats. This would likely cause far more damage to justify the potential improvement to Magic’s design space. As a result, we don’t expect things to change anytime soon.

Read More: Alchemy Could Be Getting Rid of Rebalancing!